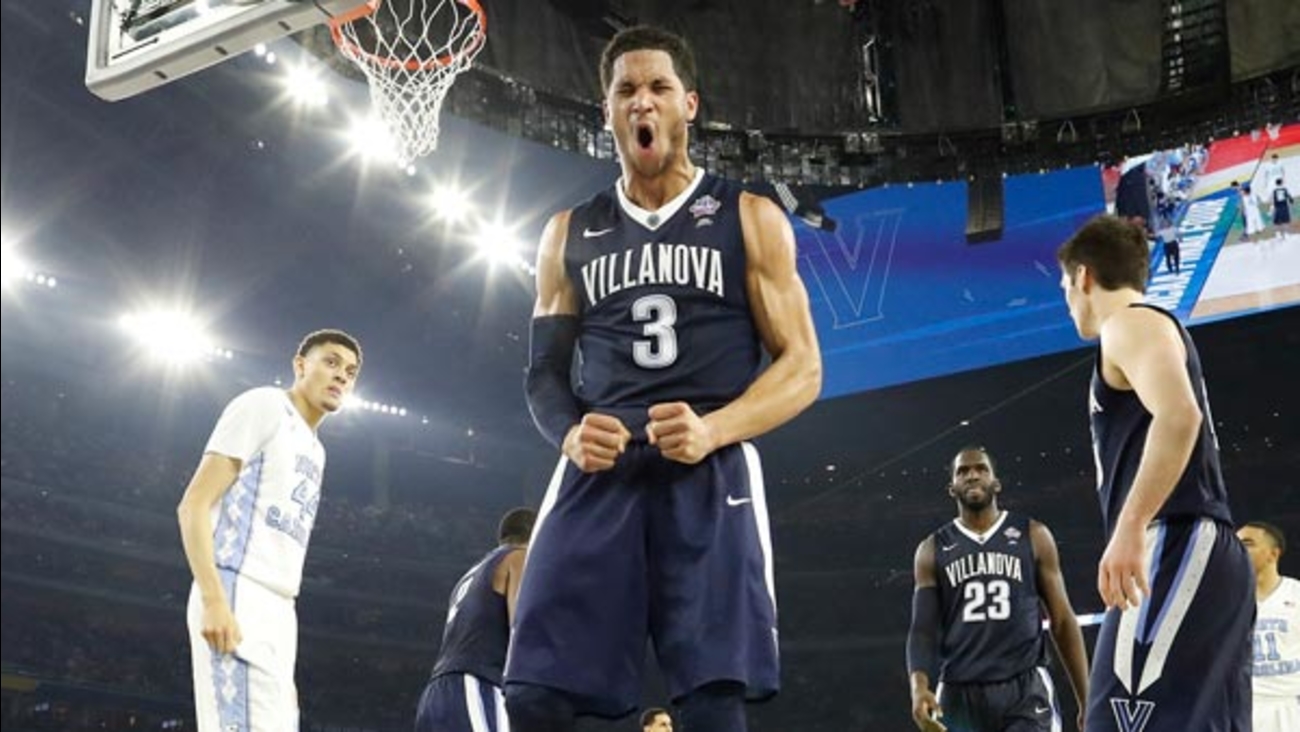 HOUSTON -- One good shot deserved another. Kris Jenkins of Villanova wasn't about to be outdone.

Jenkins overcame the shock of watching North Carolina's Marcus Paige hit a double-clutch 3 to tie it by spotting up behind the right side of the arc and draining a 3 of his own at the buzzer to lift Villanova to a 77-74 victory and the national championship Monday night.

What a shot - and what a game.

The second-seeded Wildcats (35-5), had a six-point lead with 1:52 left, but watched it slowly trickle away. It disappeared when Paige jumped - and with Ryan Arcidacono running at him - double clutched and pumped one from beyond the arc to tie the game at 74 with 4.7 seconds left.

After a timeout, Arcidacono worked the ball upcourt and got it to Jenkins, who swished it from about two steps behind the 3-point line.

"Kris told him he was going to be open, Arch made the perfect pass," Villanova coach Jay Wright explained. "Kris lives for that moment."

Jenkins' range is anywhere in the gym, as he showed earlier in the tournament by nonchalantly draining a shot from the edge of the midcourt logo.

He never had a doubt.

"I think every shot's going in, and this one was no different," he said.

Oh yes, they could.

It's Villanova's first title since 1985, when Rollie Massimino coaxed a miracle out of his eighth-seeded underdogs for a victory over star-studded Georgetown.

Hard to top this one, though.

Jenkins, who was adopted by the family of North Carolina guard Nate Britt, now has a spot with Keith Smart, Lorenzo Charles and anyone else who ever made a late game-winner to win the whole thing.

Paige finished with 21 for the top-seeded Heels (33-7), who came one agonizing shot short of giving coach Roy Williams his third national title.

Instead, this one belongs to Villanova, a team full of scrappers, grinders and also-rans, who proved you don't have to have a roster full of NBA-bound one-and-dones to win a title.

Before Jenkins did his thing, it was Phil Booth - one of the many unheralded players on that Villanova squad - pouring in a career high 20 points to give the Cats their late six-point lead.

Booth's force turnaround jumper with the shot-clock blaring and a free throw from Josh Hart gave Villanova a 70-64 lead with 1:52 left.

But Carolina never quits. Paige sandwiched a 3-pointer and a putback around Brice Johnson's bucket to help the Tar Heels stay within striking range. Then, he tied the game and the Carolina fans went wild.

Thanks to Jenkins, it wasn't.

"Every kid dreams about that shot," Arcidacono said. "I wanted that shot, but I just had confidence in my teammates and Kris was able to knock down that shot." 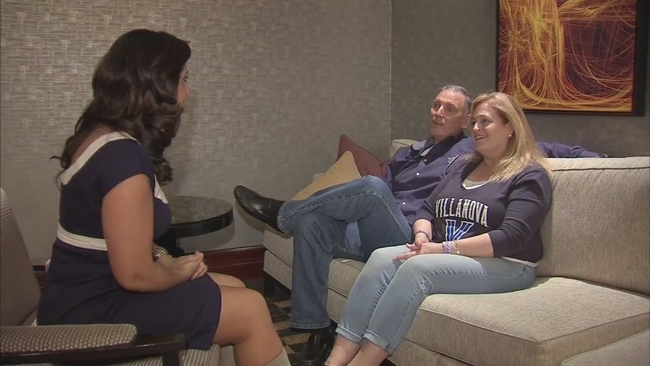 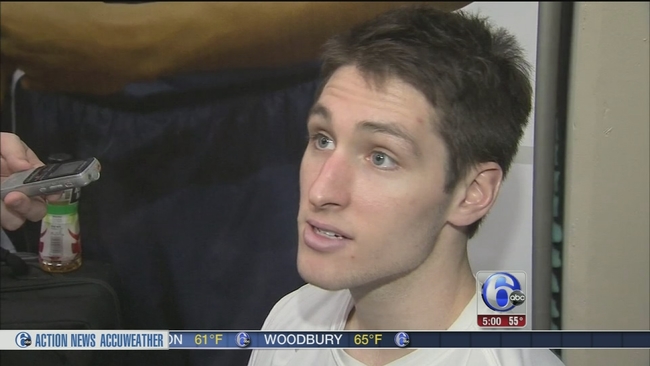 Villanova ready to bring a championship back to Philadelphia 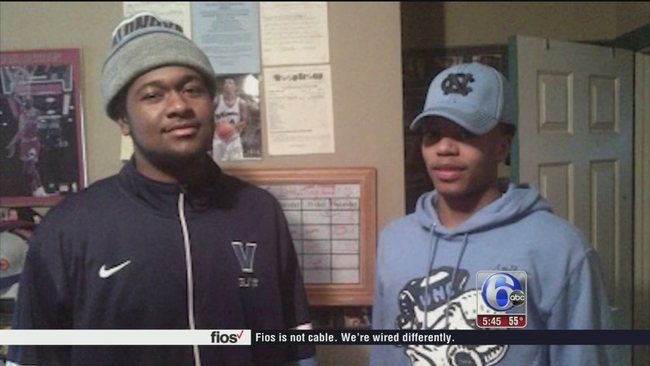