ANAHEIM, Calif. (WLS) -- The Chicago Cubs are waking up with high hopes Tuesday, after a fantastic late-night victory over the Los Angeles Angels.

The Cubs got things off to a great start in Anaheim, California, Monday night, clobbering the Angels 9-0.

There was plenty of Cubby blue on the West Coast for the game, which aired on ABC7. Pitcher Jake Arrieta allowed only two hits in seven innings.

Cubs Manager Joe Maddon's gang is trying to get back to the playoffs - and maybe even the World Series - after the team's playoff run last year.

"You could see everyone was ready to play tonight. The dugout was definitely alive, just reading one another. It was like we hadn't seen each other in ten years. It was outstanding," Maddon said.

"We were ready for this moment. Guys came into camp ready, with a game plan. Well-prepared. Everyone executed appropriately," Arrieta said.

The Cubs' first game at Wrigley Field will be in one week. But the Friendly Confines still looks like a construction site. Crews are working to have the stadium ready for the home opener.

The city's emergency management officials are also gearing up for baseball season in Chicago. They will hold a news conference Tuesday morning to remind fans about safety at the ballparks.

There is baseball happiness on both sides of town this morning. The Chicago White Sox are also off to a winning start.

Robin Ventura's crew were in Oakland, California, taking on the A's. They took a 4-0 lead on a grounder by Melky Cabrera that Oakland's shortstop threw away, allowing Jose Abreu to score.

That was all they needed. Chris Sale pitched seven inning. The Sox won 4-3. 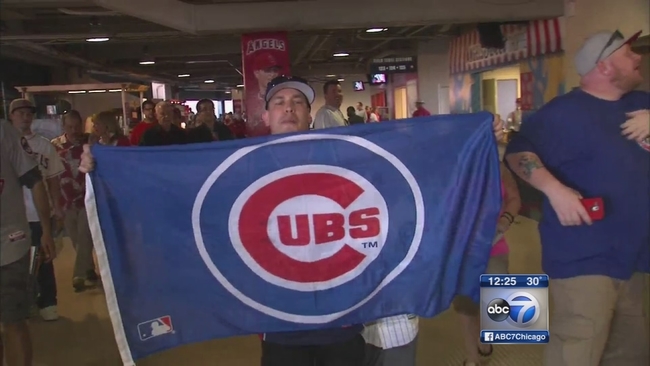 Cubs kick off season with win over LA Angels 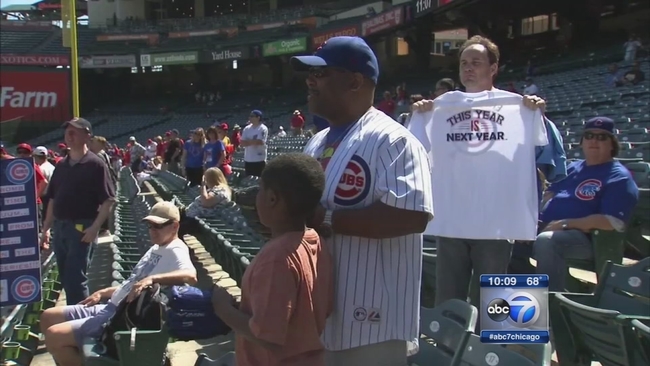 Cubs fans in California ahead of Monday season opener 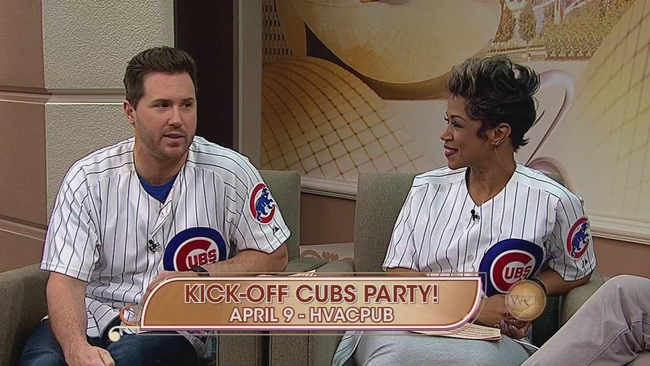