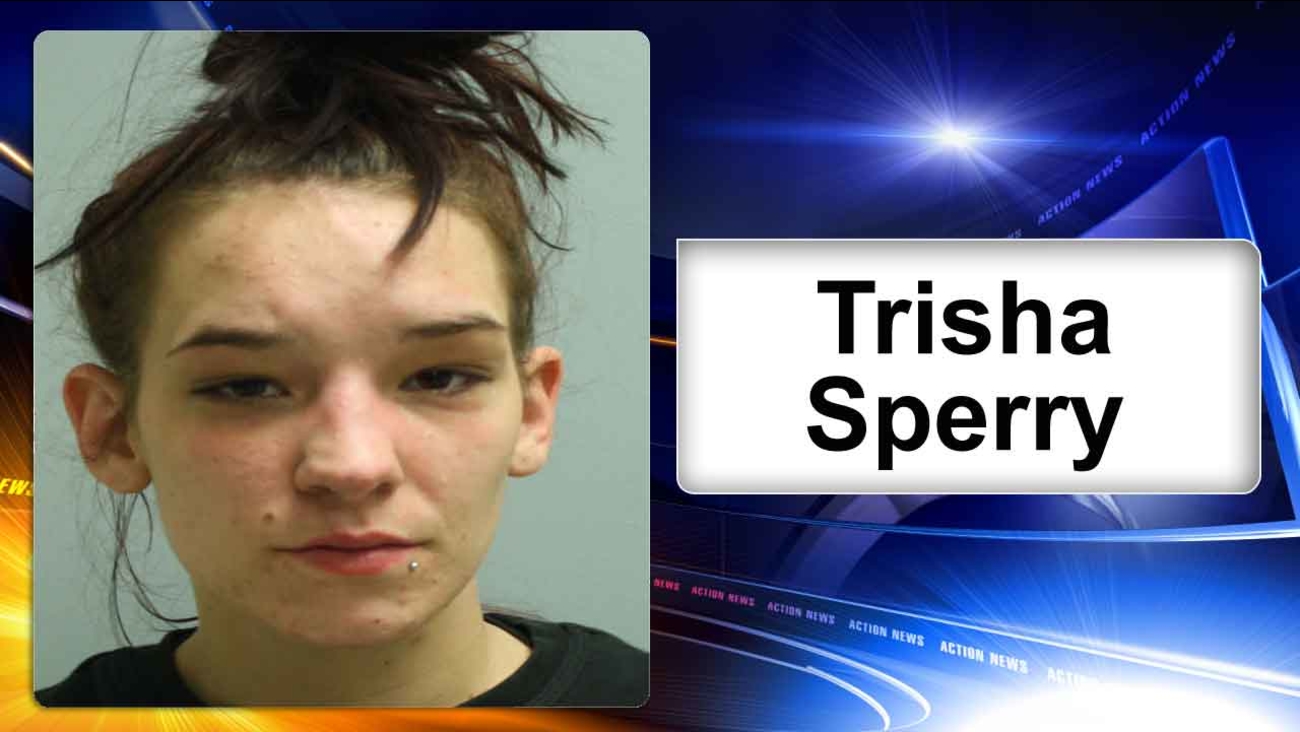 JEANNETTE, Pa. -- Police say a Pennsylvania woman whose toddler son was found crying outside in the snow after midnight was groggy when they arrived and had various drugs in her possession, including crack cocaine.

When police arrived, they found the 23-year-old mother curled up on the floor and groggy, with marijuana, crack cocaine, heroin and various other drugs in the house.

Sperry remained in the Westmoreland County jail on Tuesday on charges including endangering the welfare of a child and drug possession.

Online court records don't list an attorney for her. She faces a preliminary hearing April 14.