Northwestern student to appear on 'Jeopardy!' 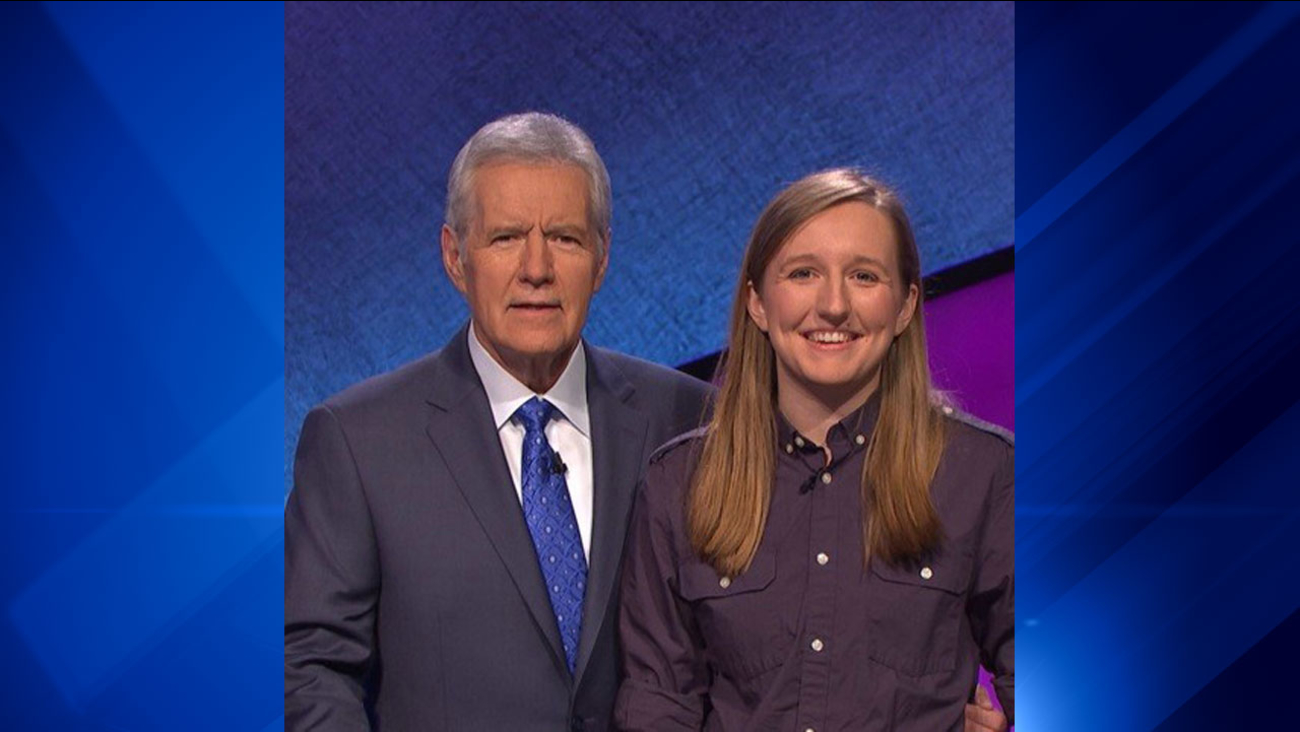 EVANSTON, Ill. (WLS) -- A fifth-year biomedical engineering senior at Northwestern University will appear on an episode of "Jeopardy!" that will air 3:30 p.m. Wednesday.

"As soon as I got on stage and the lights came on, all the nerves went away," Fritz said in a statement from the university. "I had a lifetime of buzzer practice at that point, so I just needed to trust how I had been preparing my entire life for this and trust that that had been enough. It was indescribable."

Fritz took the online "Jeopardy!" quiz in January and then received an email invite to attend an audition round with 40 other contestants in Kansas City.

According to the Northwestern, "Since geography is admittedly Fritz's worst subject, she prepared by taking countless tests on maps and "would see bodies of water in my sleep," she said. Her housemates in the Frisbee house even borrowed a "Jeopardy!" buzzer game from Northwestern to help her practice."