I went to Yorkville HS '80-'84 & I remember this chair. Purportedly "to keep boys from fighting" @mattyglesias pic.twitter.com/hsHA59OCEb

I haven't thought of it in 30 yrs @mattyglesias

"I went to Yorkville High School and I remember this chair," he tweeted. "Purportedly 'to keep boys from fighting.'"

Authorities are asking a judge to send the frail and ill Hastert to prison for up to six months, then a long period of supervision as a sex offender.
Related topics:
chicagodennis hastertu.s. & worldchild sex assault
RELATED 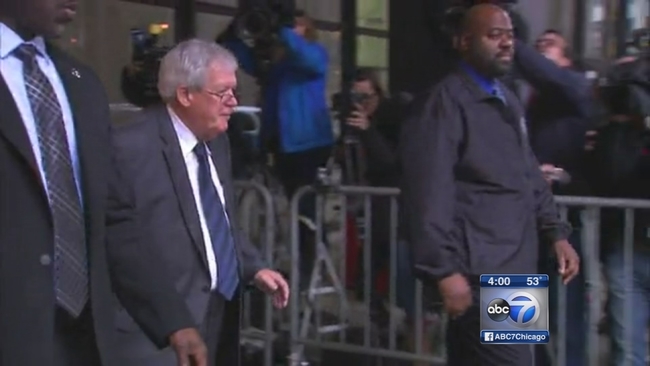 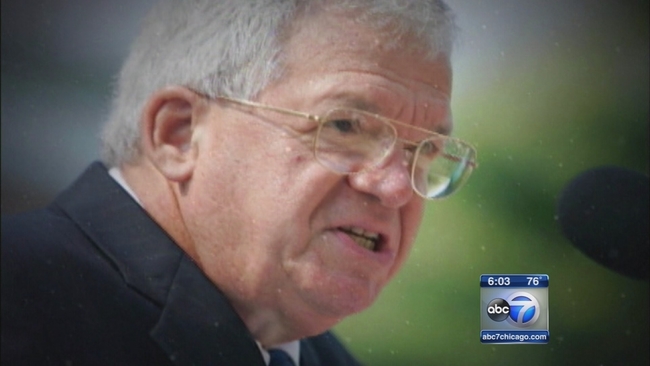 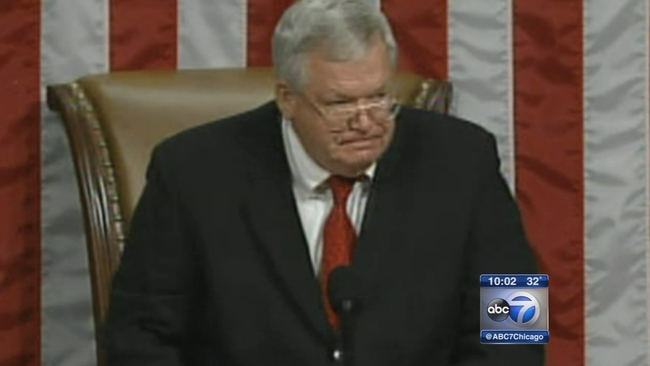