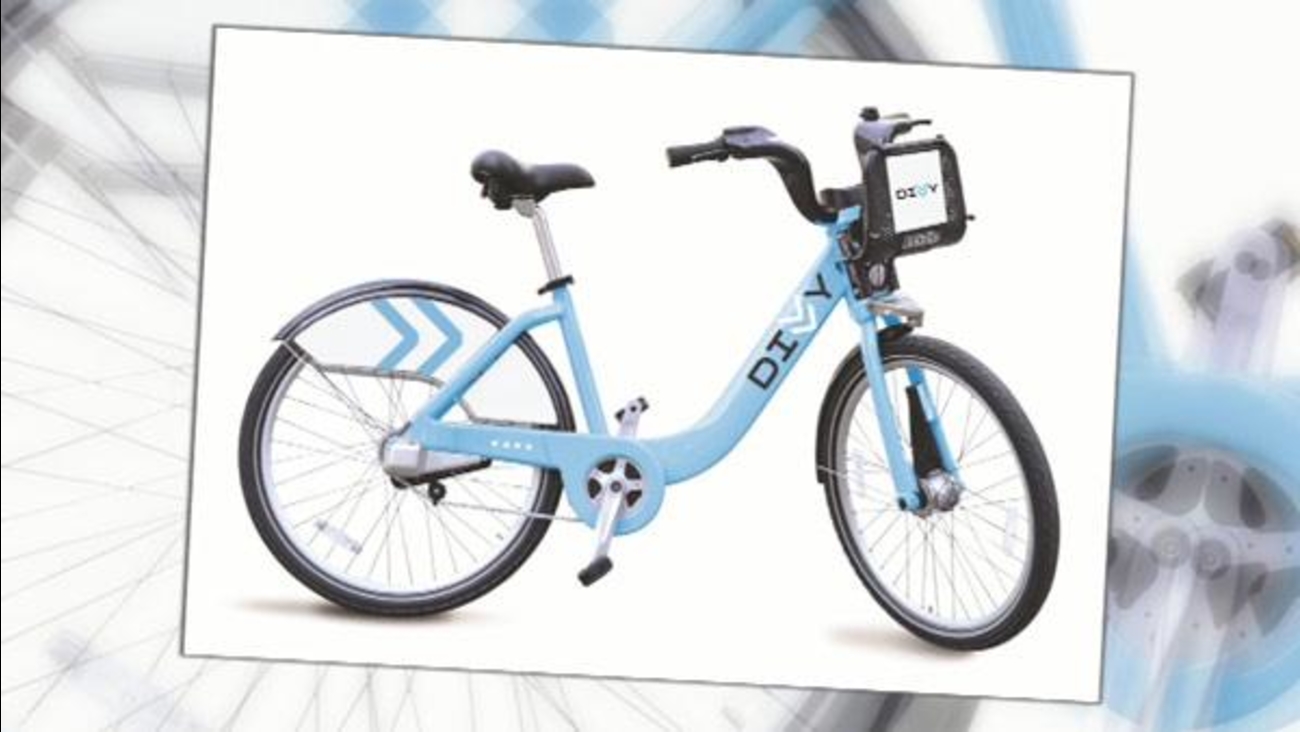 WLS
CHICAGO (WLS) -- Chicago is about to become even more cyclist-friendly-Mayor Rahm Emanuel on Monday announced plans to build 50 more miles of curb-protected bike lanes over the next three years.

"We've made progress installing protected bike lanes in neighborhoods across Chicago, making it easier and safer for everyone-no matter their age or ability-to get around on a bicycle," Emanuel said Monday at the city's newest curb-protected bike lane on 31st Street, stretching from Michigan to LaSalle on the IIT campus.

"Today, we're building on that progress and looking to the future, installing 50 miles of better bike lanes in the next three years in every corner of the city," Emanuel said.

In 2016, the Chicago Department of Transportation plans to install nine additional miles of cycle-friendly lanes, up to 15 miles of other bikesways and to restripe up to 20 miles of existing bikeways.

Chicago already boasts more than 88 miles of bike lanes and a 290-mile "bikeway network" that spans all 50 wards. The new lanes provide separation between cyclists and drivers, and reduce illegal parking and driving in the bike lane, according to the statement from the city.

To accompany the bike lanes, the city's bike-sharing system, Divvy, is planning its own expansion, adding 75 stations this summer in the city and another 21 in Oak Park and Evanston.