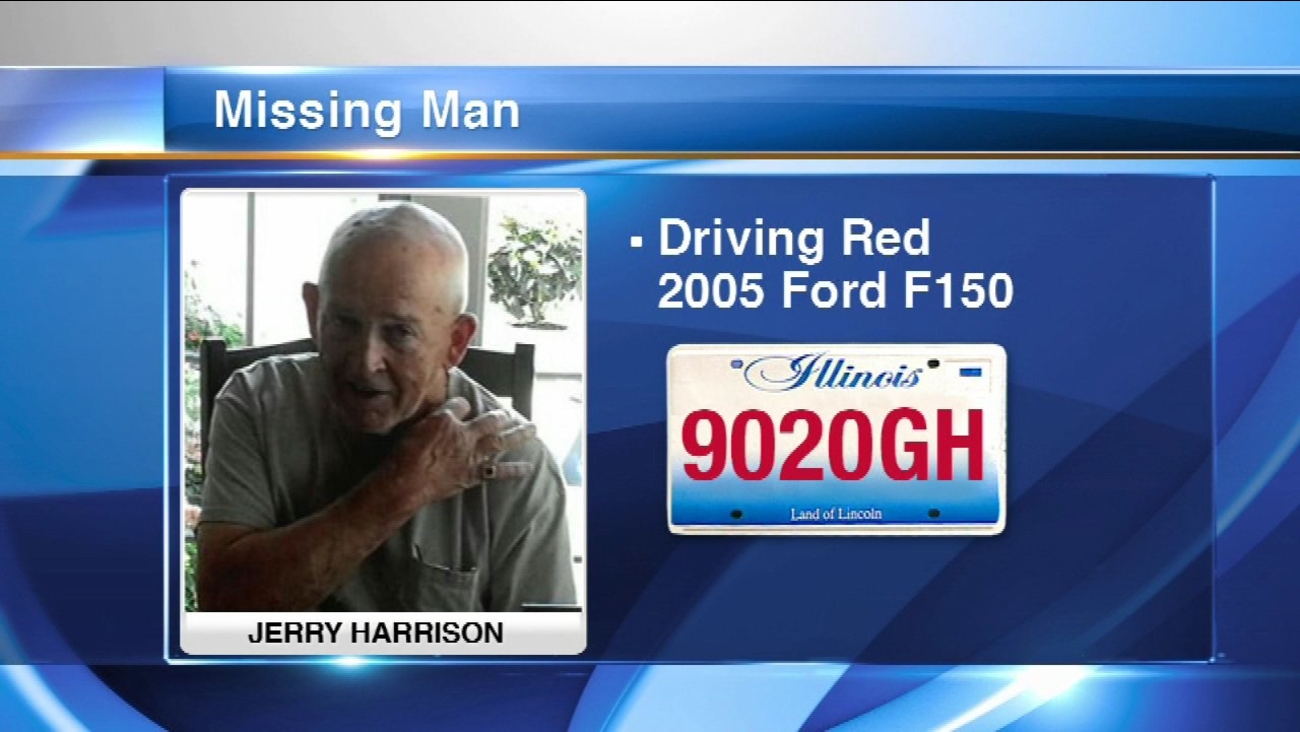 GLENDALE HEIGHTS, Ill. -- A 78-year-old man and his two young great-grandchildren who were reported missing from west suburban Glendale Heights have returned home.

Jerry Harrison was last seen 9:30 p.m. Monday at the Roselle Metra station at 540 Irving Park Road with his great-grandchildren, an 11-year-old girl and a 7-year-old boy, according to LEAP alert from Illinois State police and Glendale Heights police.

His credit card was last used 3:18 p.m. Tuesday at a Subway in Schiller Park, authorities said. At 5:25 p.m., his I-Pass was recorded at the River Road toll plaza on the Jane Addams Memorial Tollway (I-90) in Schiller Park.

Harrison and the children have since returned home, police announced early Wednesday.

"All are well," according to Glendale Heights police.