Person of interest ID'd in search for missing Florida priest 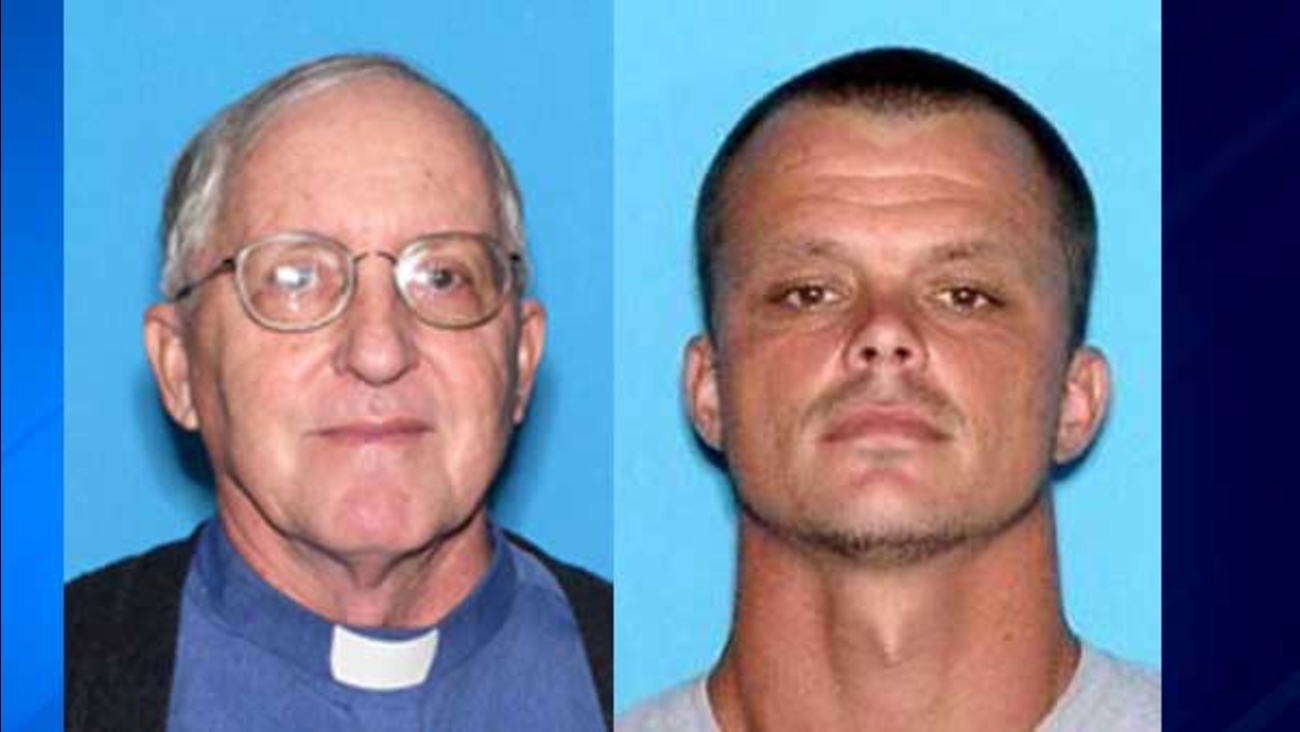 JACKSONVILLE, Fla. (WLS) -- Authorities have identified a person of interest wanted in connection with the disappearance of a Florida priest.

Father Rene Robert, 71, was last seen on Sunday and reported missing two days later after he failed to show up to a church function, according to the St. Johns County Sheriff's Office.

When officers attempted to pull over a car matching Robert's description, the driver led deputies on a high-speed pursuit.

Authorities have identified the suspected driver as Steven James Murray, 28.

Investigators said Robert knew Murray through his ministry and had been providing help and services to him.

Anyone with any information concerning this investigation is asked to contact Major Crimes Detectives with the St. Johns County Sheriff's Office at (904) 824-8304.