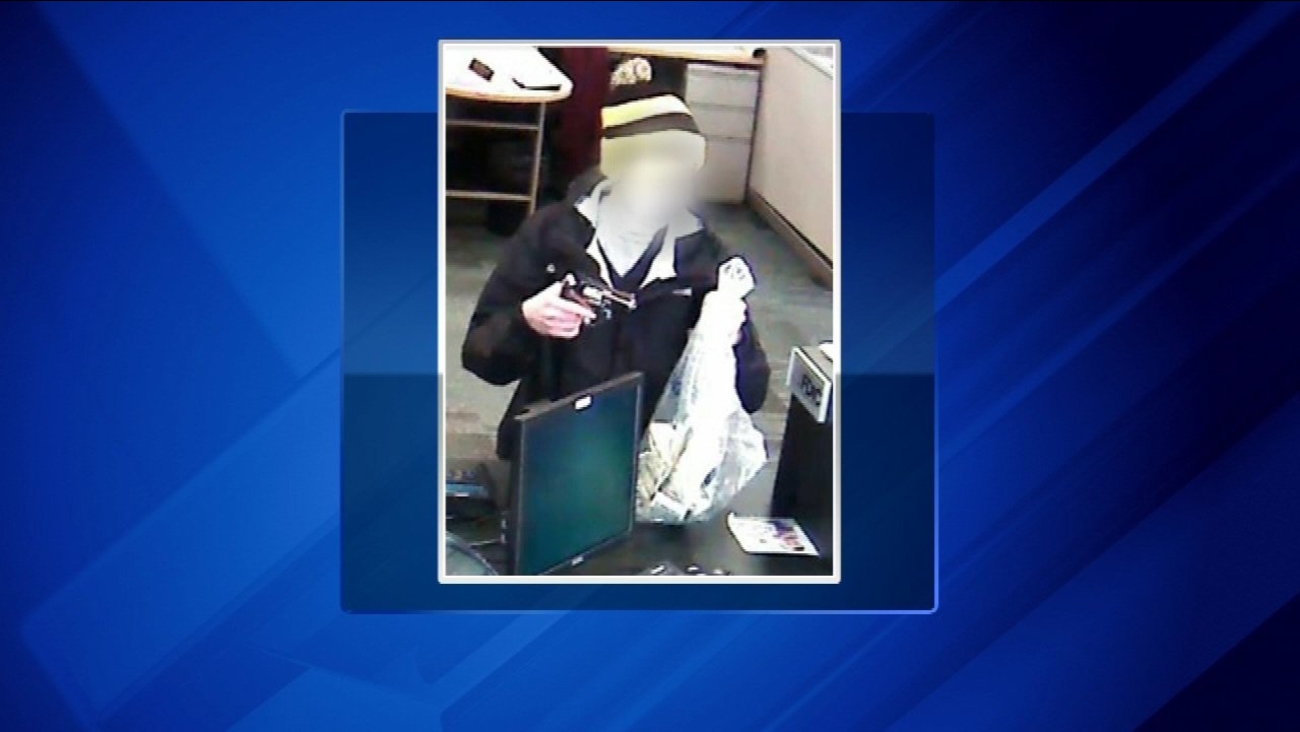 CHICAGO -- A boy has been charged in connection with the Monday afternoon robbery of a bank in the Garfield Ridge neighborhood on the Southwest Side.

The boy - whose name and age were not released - was charged with one count of armed robbery with a firearm, according to a statement from Chicago Police. He is scheduled to appear in juvenile court Thursday.

A male suspect walked into the TCF Bank branch at 6141 S. Archer at 4:12 p.m. Monday, showed a gun and made off with an undisclosed amount of money, according to the FBI.

Earlier Wednesday, authorities said a 16-year-old boy was in custody for the robbery. 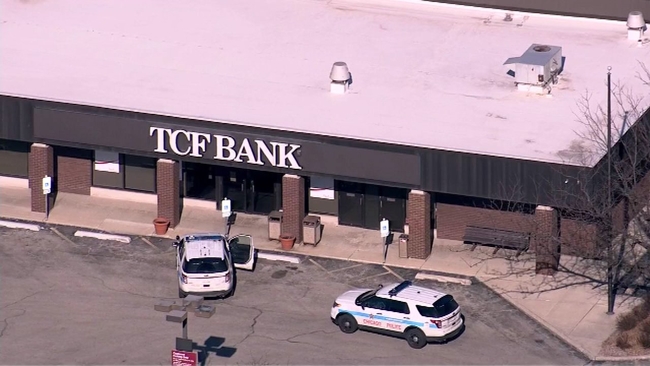