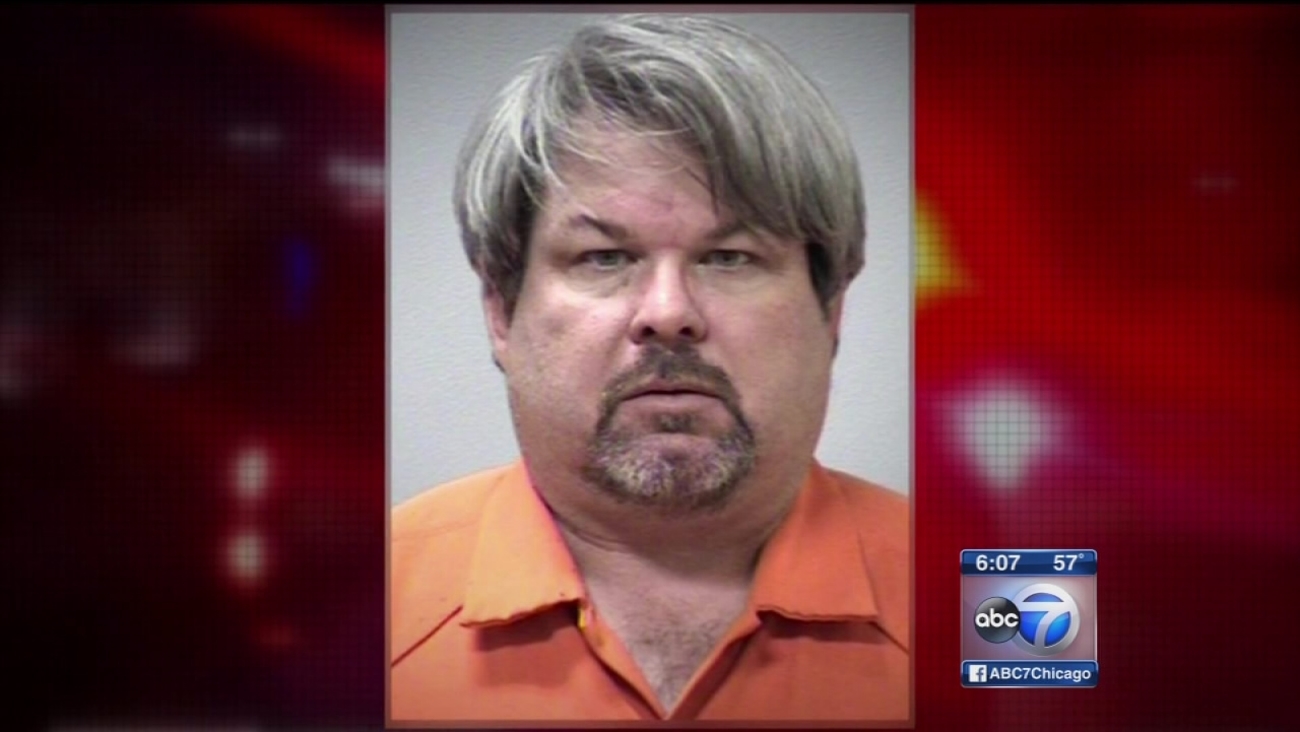 KALAMAZOO, Mich (WLS) -- The first person hurt in a mass shooting in southwestern Michigan says she can't hate the man charged in the rampage and seeks to forgive him, even as she's trying to walk and use her "completely reconstructed" arm.

Tiana Carruthers spoke publicly for the first time Thursday at the Kalamazoo hospital where she was treated after being hit four times in the Feb. 20 shootings that killed six people. Authorities say a man shot at people in three different locations in between driving passengers for Uber and that Carruthers shielded children from danger.

"As far as the man who did this to me, for some reason I do not hate him, I don't hate him at all. Sometimes I get angry with myself because I don't," said Carruthers, 25, who sat in a wheelchair with her arm in a sling. "I'm working on forgiving the man who did this. I know it will be a process. Right now I just wonder why. ... I know God knows why."

Jason Dalton, 45, is charged with murder and attempted murder in the shootings and has been ordered to have a mental competency exam. He has told investigators that "a devil figure" on Uber's app was controlling him.

Carruthers began by reading a prepared statement but then opted to "wing it" because she didn't want her comments to be scripted. She did not take questions or speak in any detail about the night of the shootings.

She spoke at length about her physical and emotional condition and offered her gratitude, love and support to numerous people, including her daughter and the other shooting survivor, 14-year-old Abigail Kopf. The teen, who was shot in the head a few hours after Carruthers was hurt, is recovering at a Grand Rapids rehabilitation center.

Authorities have said Carruthers was at an apartment complex playground with several children when a driver approached. Sensing trouble, she moved between the car and children, telling them to run home. Carruthers said she's honored that some have called her a hero, but can't quite accept it.

"I don't feel like a hero sometimes," she said. "I was just doing what any parent would do."

Carruthers, who suffered broken fingers and thigh bones and has a bullet lodged in her liver, said she is glad to be home now, surrounded by family, as she slowly recovers. Fighting and then eventually wiping away tears, she said her belief in God and support from strangers and loved ones alike are what get her through.