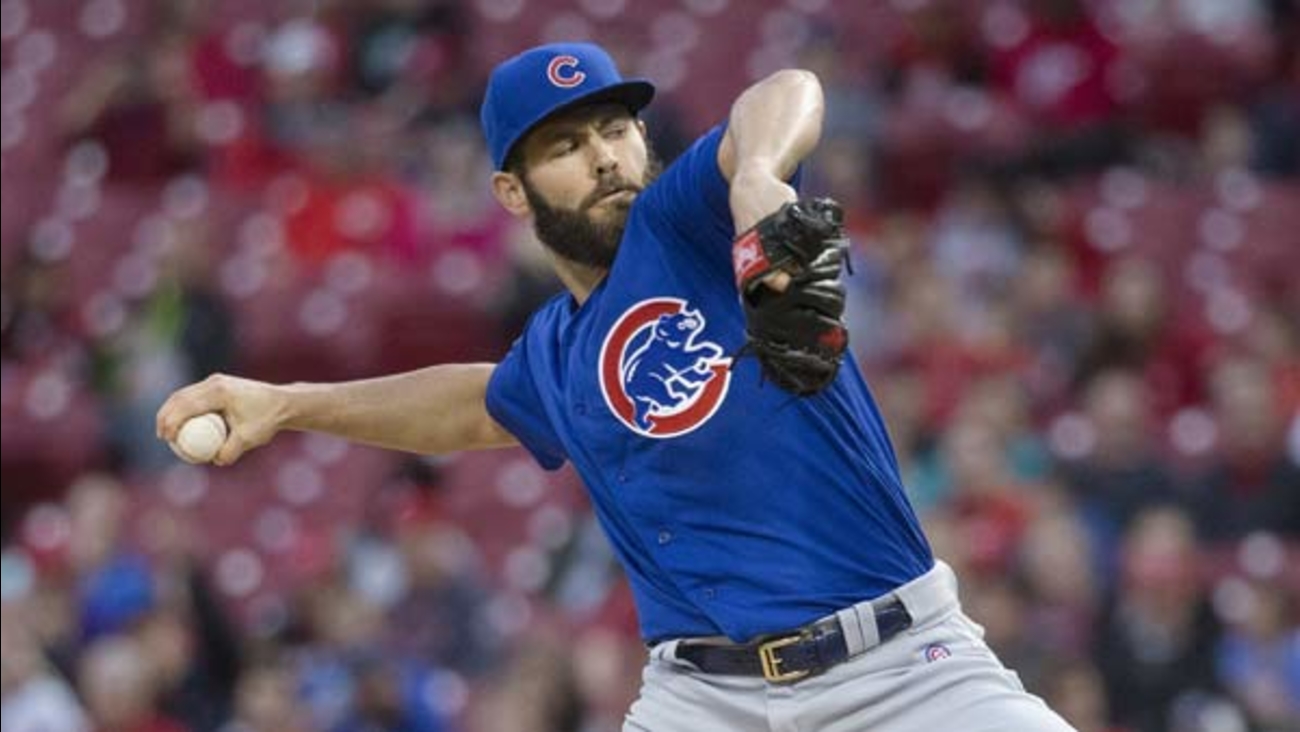 CINCINNATI -- Jake Arrieta of the Chicago Cubs pitched his second no-hitter in a span of 11 regular-season starts, shutting down the Cincinnati Reds in a 16-0 rout Thursday night.

Arrieta (4-0) struck out six, walked four and allowed only six balls hit out of the infield. He threw 119 pitches, retiring Eugenio Suarez on a routine flyball to right field to end it.

Arrieta also no-hit the Dodgers 2-0 last Aug. 30, part of one of the best pitching stretches in club history.

The Reds hadn't been held hitless in a regular-season game since 1971, when Rick Wise did it for Philadelphia at Riverfront Stadium. In the 2010 NL playoffs, Roy Halladay of the Phillies pitched a no-hitter against Cincinnati.

Arrieta is the first Cubs pitcher to win his first four starts in a season since Greg Maddux went 5-0 in 2006. Ken Holtzman is the only other Cubs pitcher to throw more than one no-hitter in the modern era, doing it in 1969 and 1971.

Kris Bryant homered twice, including a grand slam, and drove in six runs. Arrieta contributed a pair of singles and a walk as the Cubs pulled away.

By Arrieta's standards, it was a bit of a struggle. He walked three batters - he'd allowed only two walks in his first three starts combined - and needed 85 pitches to get through six innings. That's when he dug in and made quick work of the Reds' lineup.

The thousands of Cubs fans in the crowd of 16,497 were on their feet cheering as Arrieta walked Scott Schebler to open the ninth, got pinch-hitter Tucker Barnhart on a popup, Zack Cozart on a fly to center, and Suarez on a fly to Jason Heyward.

Arrieta and catcher David Ross embraced halfway between home plate and the mound as the rest of the Cubs circled around him.

The offense made the outcome a moot point while extending the Cubs' best start since 1970.

Kris Bryant hit a two-run shot in the first off Brandon Finnegan (1-1), and his third career grand slam in the seventh off Drew Hayes made it 13-0. Ben Zobrist and David Ross added solo shots, and Anthony Rizzo had a three-run homer.

As the Cubs made it a romp, there was only one question left: How far could Arrieta go?

He gave himself a chance by getting through the seventh and eighth innings on only 18 pitches, bearing down against an overmatched lineup.

The Cubs are off to their best start since they also went 12-4 in 1970, per STATS research.

Finnegan started at Wrigley Field on April 11 and didn't allow a hit until Ross singled with two outs in the seventh. They were ready for the left-hander this time. Dexter Fowler doubled off the wall in center on Finnegan's first pitch of the game, and Bryant's homer made it 2-0.

Zobrist homered in the second inning as the Cubs made it 4-0. They're unbeaten this season when scoring at least four times, going 11-0.

Arrieta added to his club-record of 24 consecutive quality starts since June 21, going 20-1. He's 15-0 in 16 starts since August 1 of last season, allowing a total of seven earned runs.

The Cubs have won their last five games in Cincinnati, the first time they've done that since the 1972-73 seasons.

Reds: CF Billy Hamilton was out of the lineup with a sore left thumb, injured when he hit his glove while trying for a catch in St. Louis last weekend. He aggravated it on Wednesday and will be sidelined a couple of days. ... RHP Alfredo Simon is still expected to start on Sunday against the Cubs. He had to miss his last scheduled start because of biceps tendinitis and got an injection of anti-inflammatories.

Reds: Jon Moscot (0-0) makes his second start. He came off the DL on Sunday and received no decision in a 4-3 loss at St. Louis, giving up six hits and three runs in 5 2/3 innings. 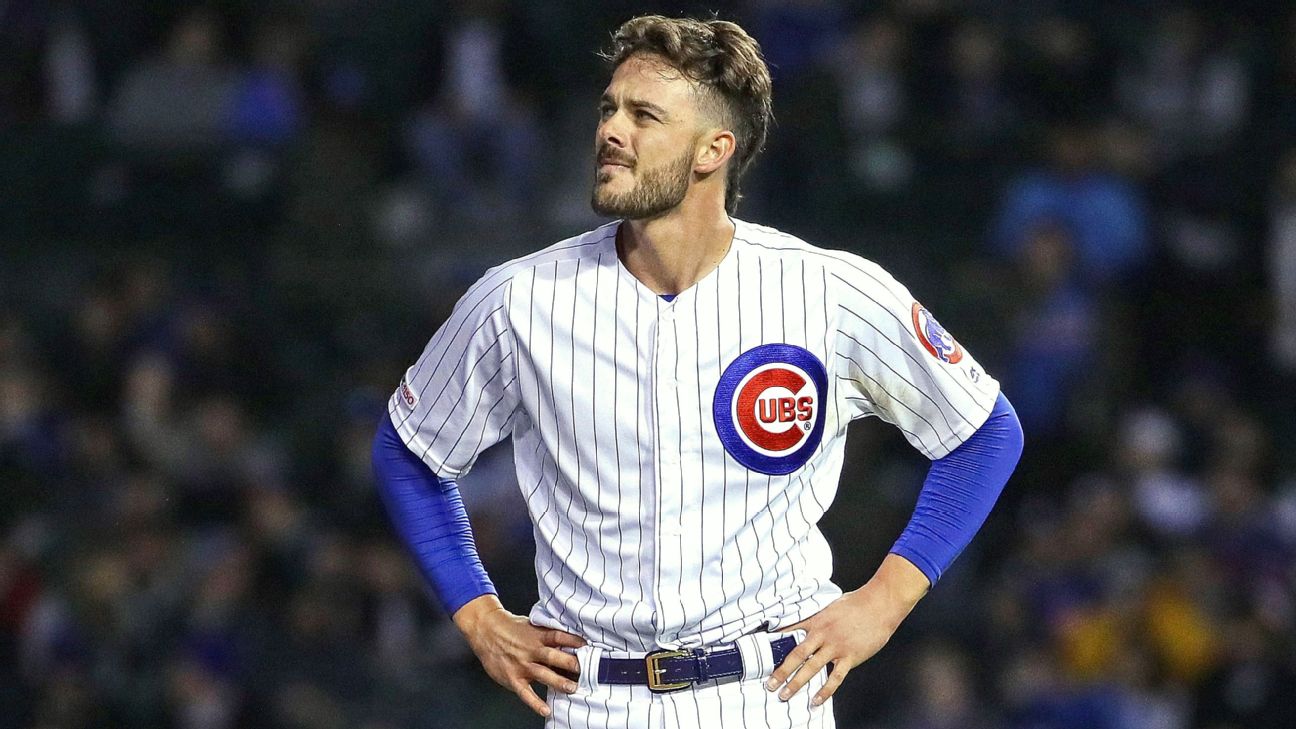 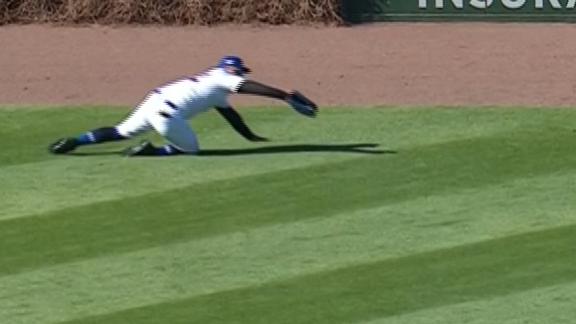 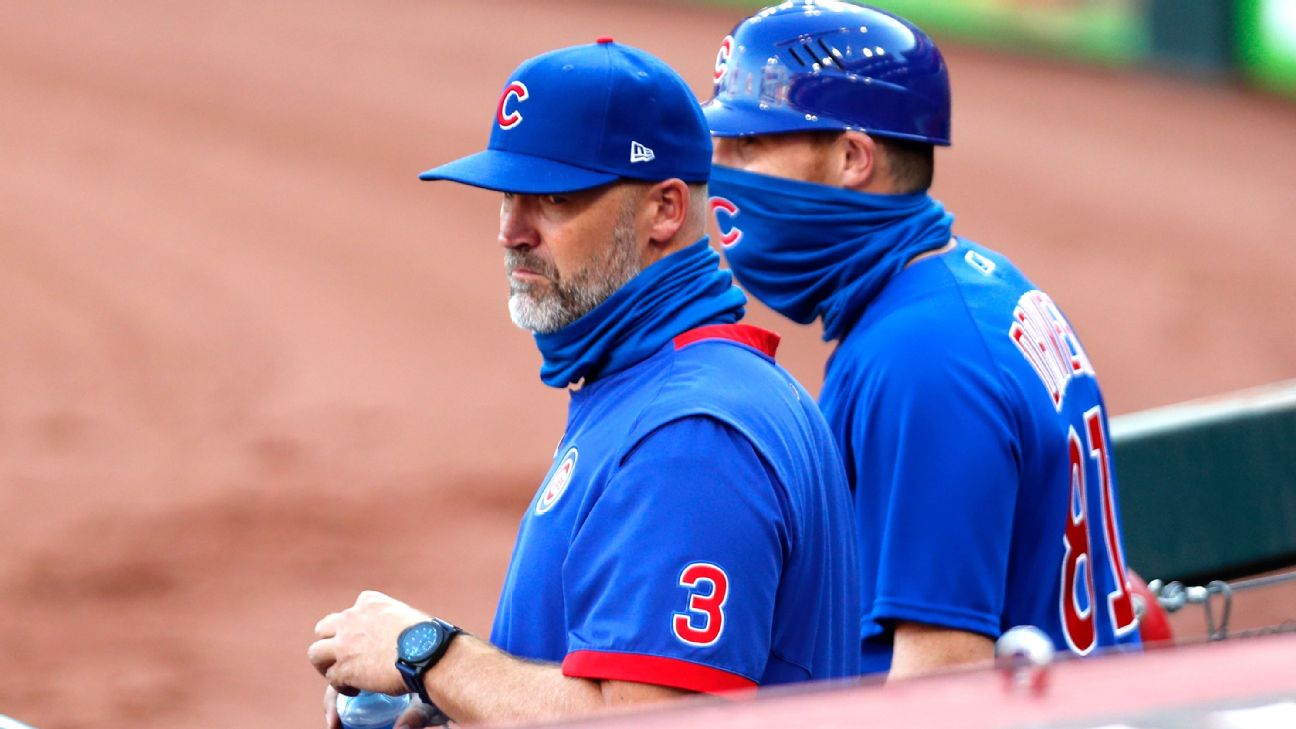