WLS
CHICAGO (WLS) -- Family and friends gathered for the funeral of a teenager who was shot to death by Chicago police last week.

Loury's family is suing the city and two police officers. The federal lawsuit claims Loury "presented no threat" as he was chased by officers who police opened fire without "lawful justification."

Police say Loury ran from a car suspected of being involved in another shooting.

Investigators also say officers only fired after Loury pointed a gun at them. 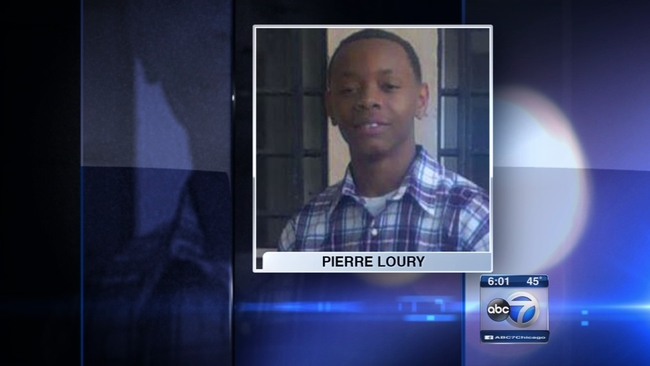 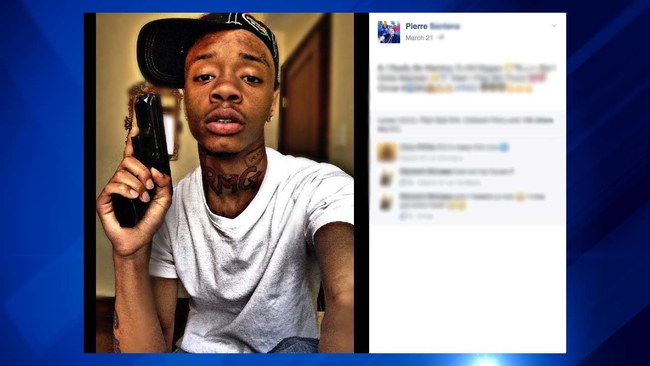