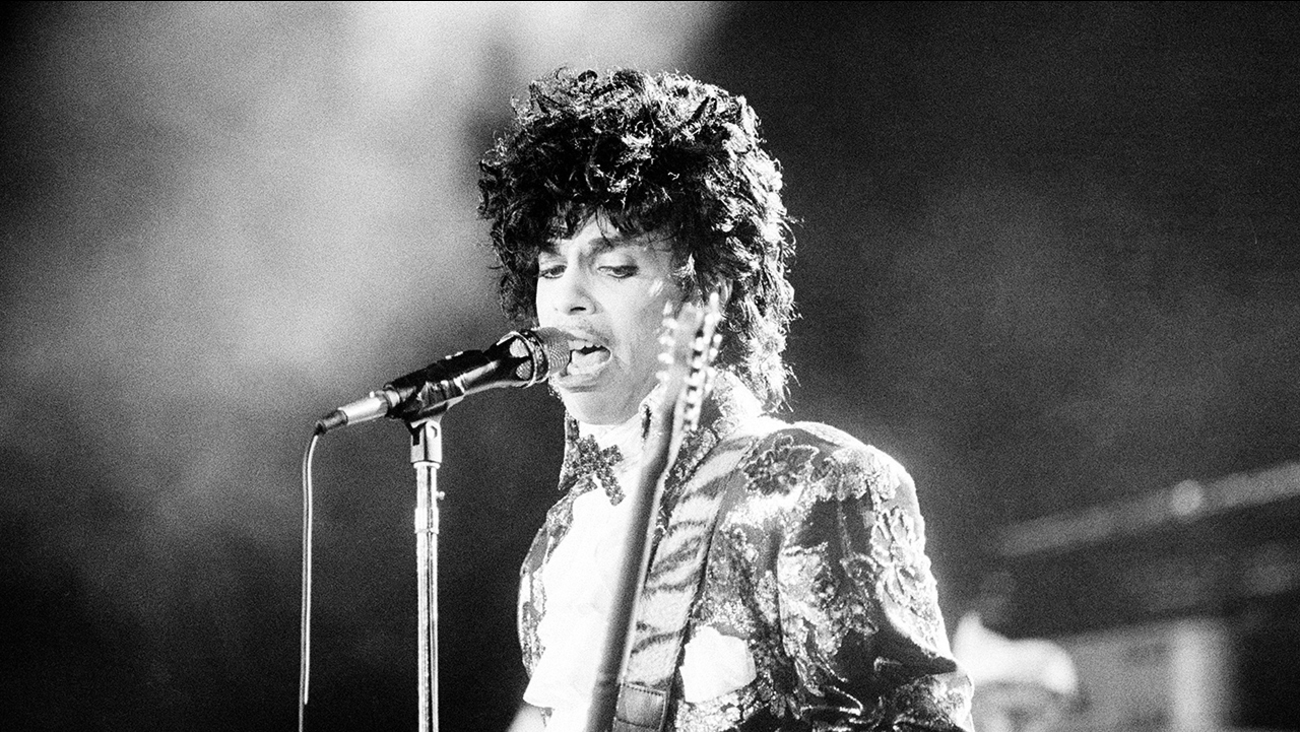 CHICAGO (WLS) -- AMC will show Prince's 1984 film in theaters for the next five days as a tribute to the music legend, who died Thursday at age 57.

The film fictionalized Prince's life, following a Minneapolis musician trying to escape a turbulent home life and navigating a rock relationship as his career and his band, the Revolution, are on the rise. Prince starred in the movie, alongside his protoge and then-girlfriend (in the film as well) Apollonia. He also wrote and performed all the songs in the film. Prince won an Oscar in 1984 Best Original Song Score for the movie.

The film will play in Chicago, Naperville and Barrington from April 23 to 28. Visit amctheaters.com for more information.