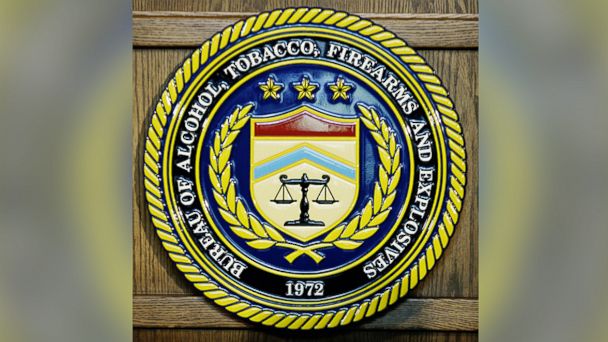 DETROIT (WLS) -- Most of the 32 cases of commercial-grade fireworks, believed to have been stolen in transit from a Chicago to Detroit train shipment, have been recovered, federal authorities said Saturday.

No arrests have been made. The fireworks were found thanks to a tip, officials said.

The 32 cases of commercial-grade fireworks were reported missing Thursday and believed to be stolen from a CSX train shipment. The train went through Ohio, where officials believe the fireworks may have been stolen.

Ginger Colbrun, spokesperson for the Bureau of Alcohol, Tobacco, Firearms and Explosives (ATF), said 30 of the cases have now been recovered.

The cases include 2.5-inch and 5-inch aerial commercial-grade fireworks shell, which are used in public fireworks displays. The fireworks could be very dangerous in the wrong hands, a source told ABC News.

Anyone with information is asked to contact the ATF's Detroit Field Division tip line at 312-202-3400.

CSX said they are cooperating with the ATF.

"CSX reported the theft as soon as it was discovered, upon the train's arrival in Detroit," the company said in a statement Friday night. "Safety is CSX's highest priority, and CSX is committed to continuing to work with ATF in its investigation of this incident."