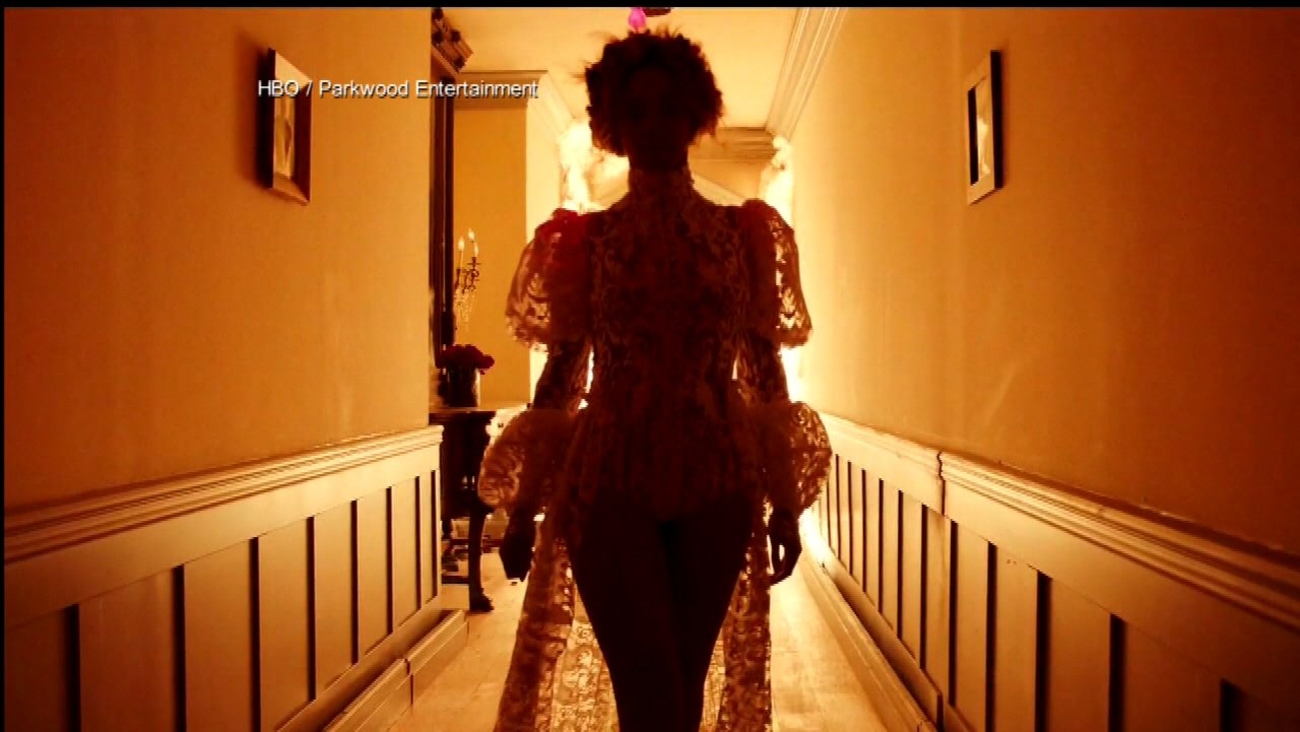 CHICAGO (WLS) -- Beyonce fans are in a daze this morning after the singer dropped her much-anticipated sixth album, Lemonade, with a visual spectacle on HBO and exclusive streaming on Tidal.

Beyonce presented her new music during an eponymous HBO special Saturday night. The "world premiere event" featured video treatments for each song on the album. The emotional and personal film included such themes as adultery, forgiveness and police brutality.

Songs were released exclusively on the Tidal music streaming app. Guest stars on the album include Jack White, The Weeknd and Kendrick Lamar. Guest stars in the film included Zendaya, Serena Williams and Amandla Stenberg.

She gave fans a sneak peek of what to expect on Lemonade with the release of first single "Formation" in February the day before her Super Bowl performance.

Beyonce's Formation World Tour kicks of Monday in Miami and comes to Chicago in May.