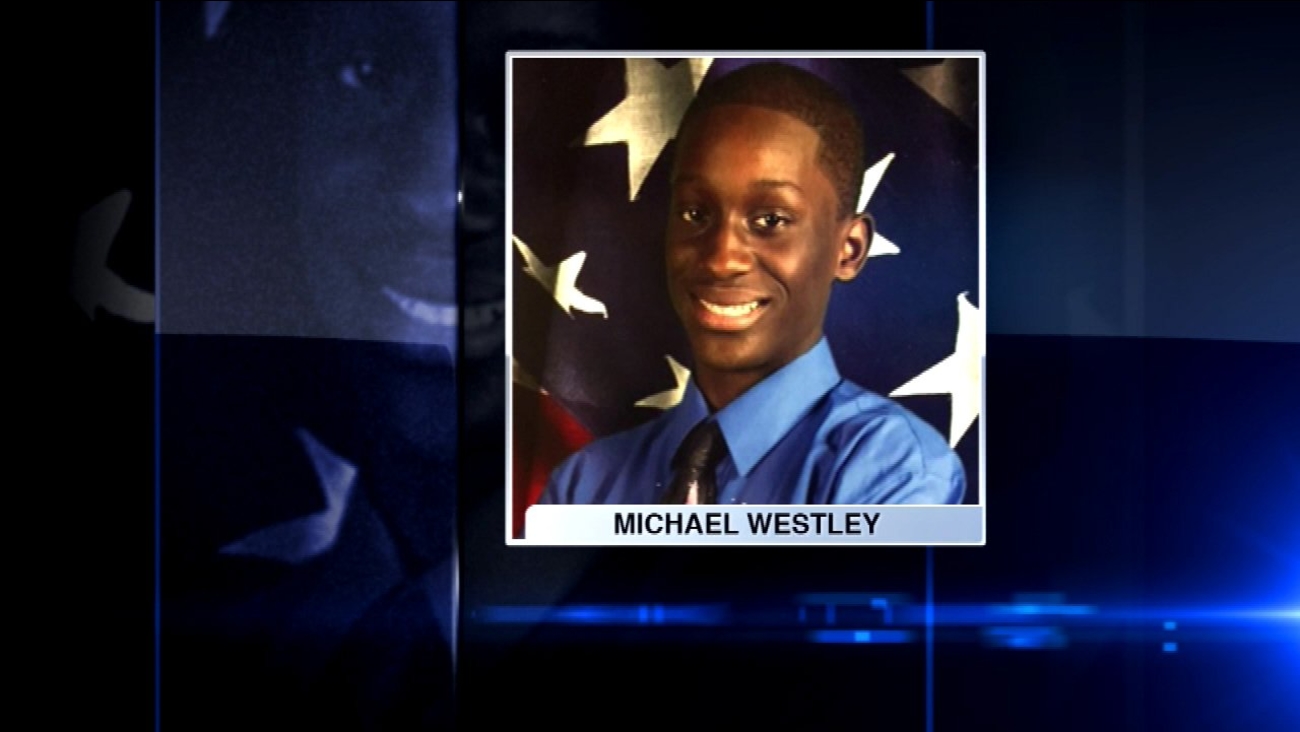 CHICAGO (WLS) -- Activists returned Monday to the scene of 15-year-old Michael Westley's shooting death by a Chicago police officer to demand a new review of the case.

As Chicago police vow to release more videos of officer-involved shootings, Westley's mother Chantell Brooks claims that the department is hiding some of the video of her son's death.

Three years ago, police shot Westley after responding to shots fired when they say the teen and two others ran.

Westley allegedly pointed a gun at them. An officer fired twice, killing Westley.

"If you say he was in the wrong or pointed a gun or whatever, you know why didn't you just release all the tapes? There's something they're hiding," Brooks said.