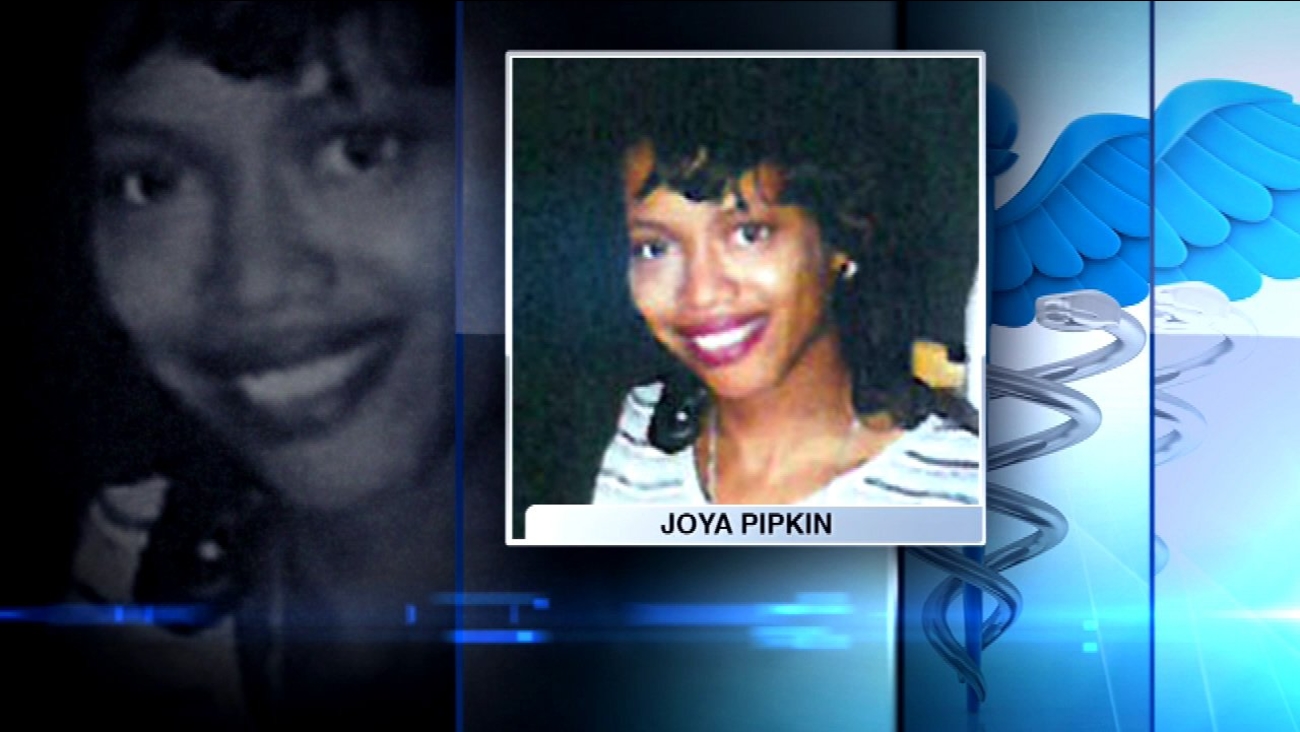 Joya Pipkin died in January 2009. The lawsuit was filed on behalf of her son Ronald Willis Jr., who was 14 at the time of her death. The lawsuit alleged that her death was the result of a failed code blue system after she was given sedation, causing over seven minutes to pass before efforts to resuscitate her began. The lawsuit said that those seven minutes contributed to irreversible brain damage, from which Pipkin died.

The jury deliberated for nine hours before finding in favor of the family. Attorneys for the family applauded their decision.

"This was the right outcome. It is unacceptable for a hospital to not have an organized code blue system to provide for the timely resuscitation of its patients," said attorney Jay Paul Deratany.

"It was an incredible honor to represent Mr. Willis," added attorney Michael Kostner. "He is an upstanding young man and we feel honored that he allowed us to obtain justice for him."