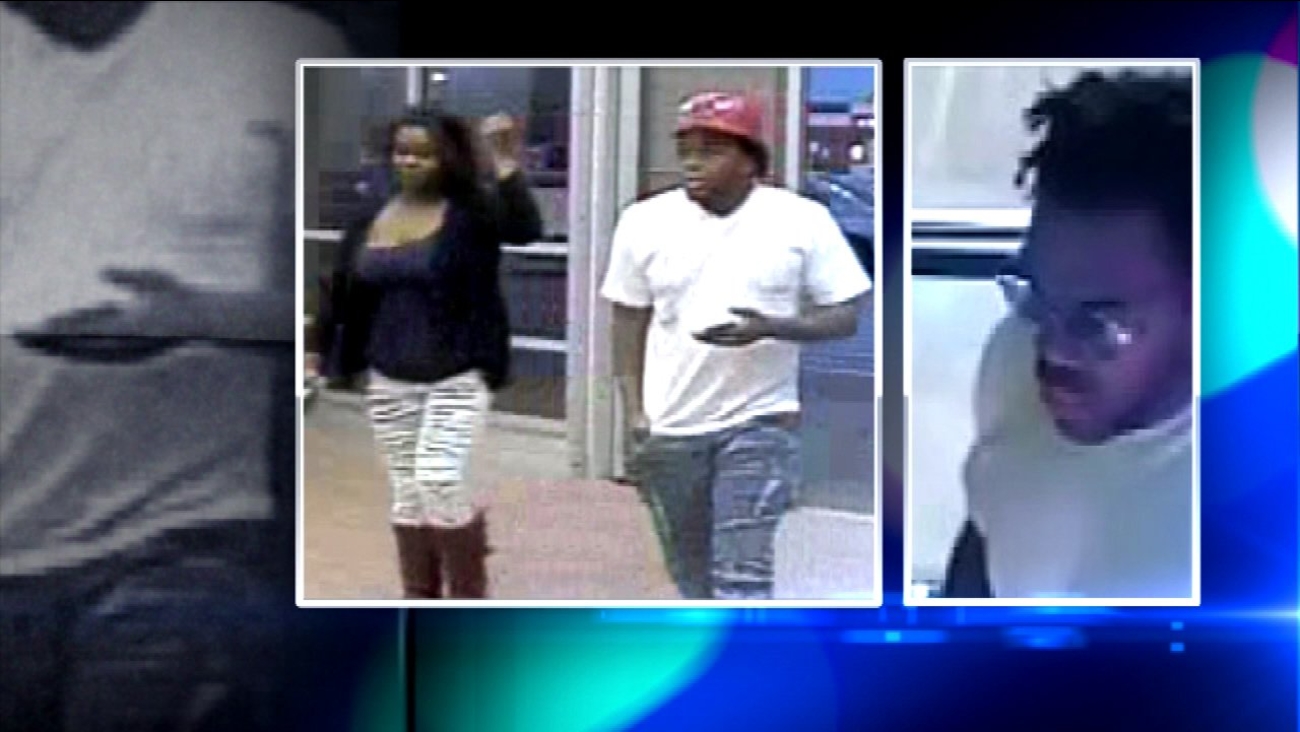 CHICAGO (WLS) -- Police are asking for the public's help to identify a man who robbed a person at gunpoint in a restaurant in Chicago's Beverly neighborhood two weeks ago.

Area South detectives said the suspect walked into the restaurant in the 10100-block of South Western Avenue around 6:30 p.m. on April 13, pulled out a black semi-automatic handgun and demanded the victim's credit cards.

Investigators released surveillance photos of the robbery, which show the suspect and a woman who left with him.

Police said after the robbery, the victim's credit cards were used at a store in the 10900-block of South Doty Avenue in the city's Pullman neighborhood.

Authorities said the suspect is considered armed and dangerous. Anyone who sees him should contact Area South detectives at 312-747-8273.