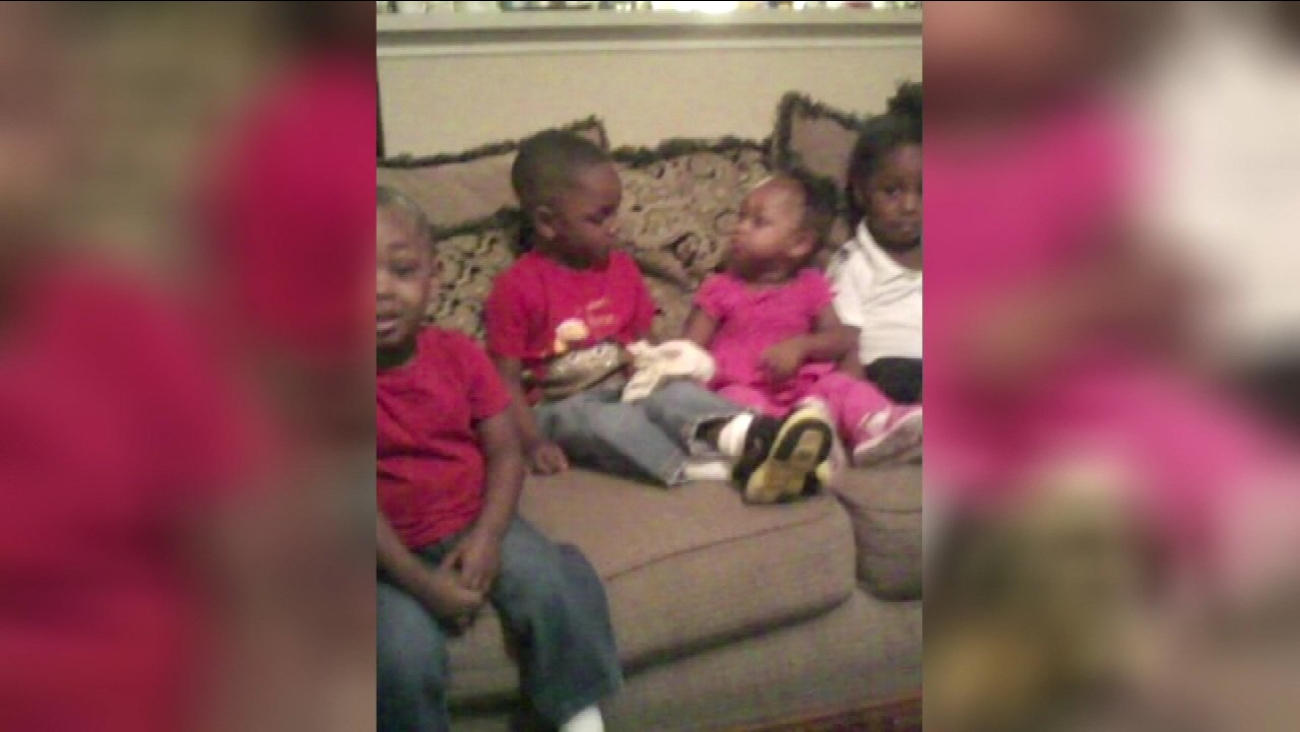 PALESTINE, TX -- A 64-year-old woman and four grandchildren were killed early Saturday after a creek overflowed its banks, flooding an East Texas neighborhood as many residents slept.

Capt. James Muniz of the Palestine Police Department told The Associated Press that six to 10 homes in a Palestine cul-de-sac were severely damaged following heavy rainfall over the course of just a few minutes after midnight. All other residents of the cul-de-sac were accounted for, he said.

"The water got up here extraordinarily quickly. The individuals tried to get out, however the water was already on the roof of the home," Muniz said.

Around 3:45 a.m., the Palestine Police Department received reports that Asberry and her grandchildren were missing and sent officers to search the houses in waist-deep water.

Merta White was waiting to be rescued from the roof of her house when she saw a bump in the water, the Palestine Herald-Press reported.

"I thought it was a mailbox, but then I realized what it really was, and I started screaming," she said of seeing the body.

The bodies of two of the children were found in the front yard of a residence near the street. A continued search found the bodies Asberry and the two other children.

"The water came down the hill," Muniz said. "The street was full of mud, so the water just came up. With the enormous amount of rain we had, we had people tell us that within minutes, the water was waist deep."

City officials used a dump truck to rescue a man from the roof of a home, Muniz said. One neighbor told authorities that he saw the family but lost sight of them as he waded through water.

The Red Cross has set up a makeshift shelter in Palestine, which is about 100 miles southeast of Dallas and home to about 18,000 residents. Between 20 and 30 people were displaced by the floods, according to Red Cross spokeswoman Anita Foster.