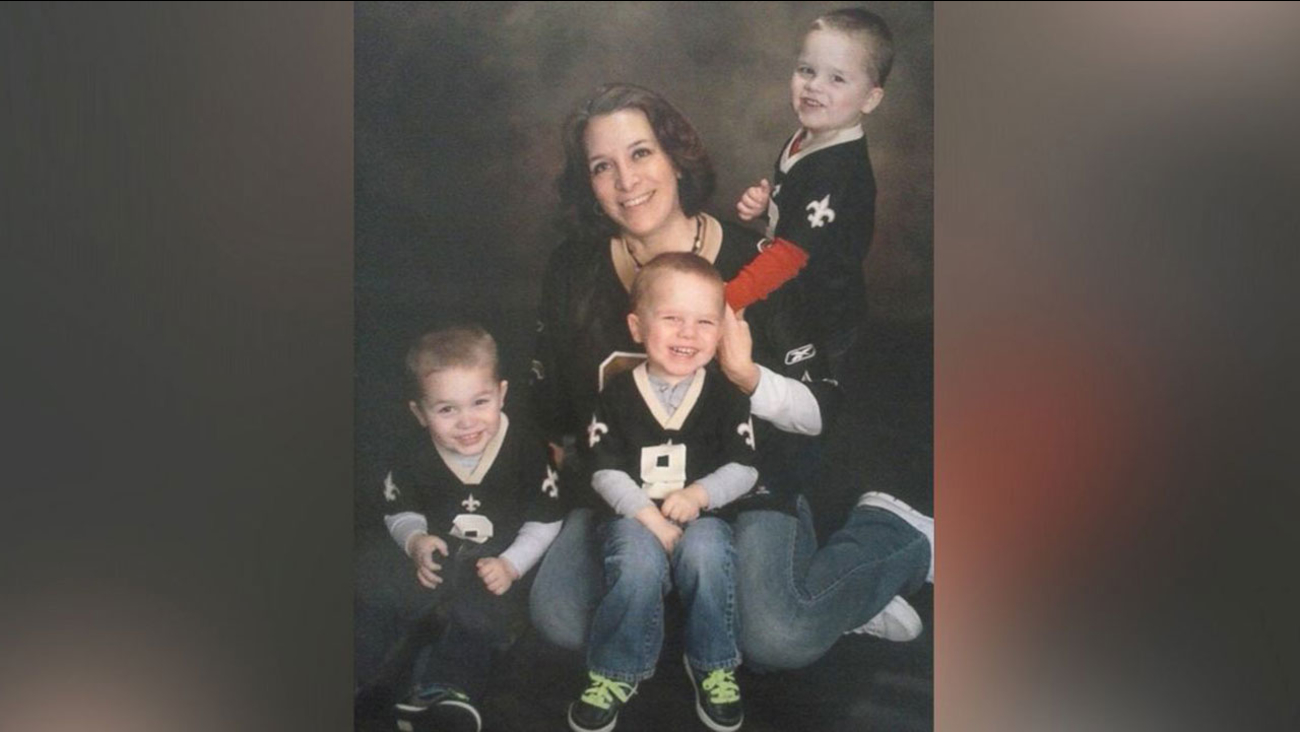 For a North Dakota bartender who recently took on some major responsibilities, an encounter with sympathetic customers has brought some much-needed relief.

Shiela Weisgerber, 48, said she was clearing a table on a routine work day on April 30 in Lisbon, North Dakota, when she noticed the tip left by an out-of-town couple.

She would soon find out that they really do.

Weisgerber said she often shares stories on the job about her grandsons -- happy-go-lucky 4-year-old triplets, Bentley, Ashton and Dalton, who she has been raising on her own since they were just 2 months old.

"At first it was very overwhelming," Weisgerber told ABC News. "And, at first I thought I bit off more than I could chew."

She said she did what she had to do to keep her family together, and that meant raising her three grandsons when their single mom, who already had a toddler, simply couldn't handle three more, all at once.

"She tried to do it, and when the boys were two months, she said she couldn't do it, so I stepped in and offered to raise the boys," Weisgerber said.

"I do what I gotta do each day, and it works," Weisgerber added. "They're good little guys."

Weisgerber said she was talking about her grandsons with a few guests when a couple stopped by for some drinks and overheard the conversation.

"And they were like, 'Holy cow! Triplets?'" Weisgerber recalled.

When the duo left, the bar-tending grandmother saw that they had left a $300 tip.

"I went to the bathroom and I cried," Weisgerber said, "and I was blown away because to me that's a lot of money."

Weisgerber said she did not know the couple, who told her they were in town for a funeral.

Weisgerber wasn't the only one touched by the kind act.

"The last few months have been really hard with random deaths around here," bar owner Dave Cole Jr. told ABC affiliate WDAY. "We really needed a boost. This was a godsend. Literally, it made everybody brighten up."

"You know that there still is good left," Cole added.