SOUTH ELGIN, Ill. (WLS) -- A man has been charged in connection with an attempted abduction of an 18-year-old woman in South Elgin last week.

Police say Castaneda offered to help the woman change a flat tire, then tried to abduct her in the parking lot of a Home Depot in the 400-block of Randall Rd just after midnight on April 28.

Investigators say they believe Castaneda damaged the tire of the victim then used an "electronic control device" to subdue her.

Police said the victim fought back and was able to escape. She helped an artist at the South Elgin Police Dept. make a sketch of the suspect later the same day. 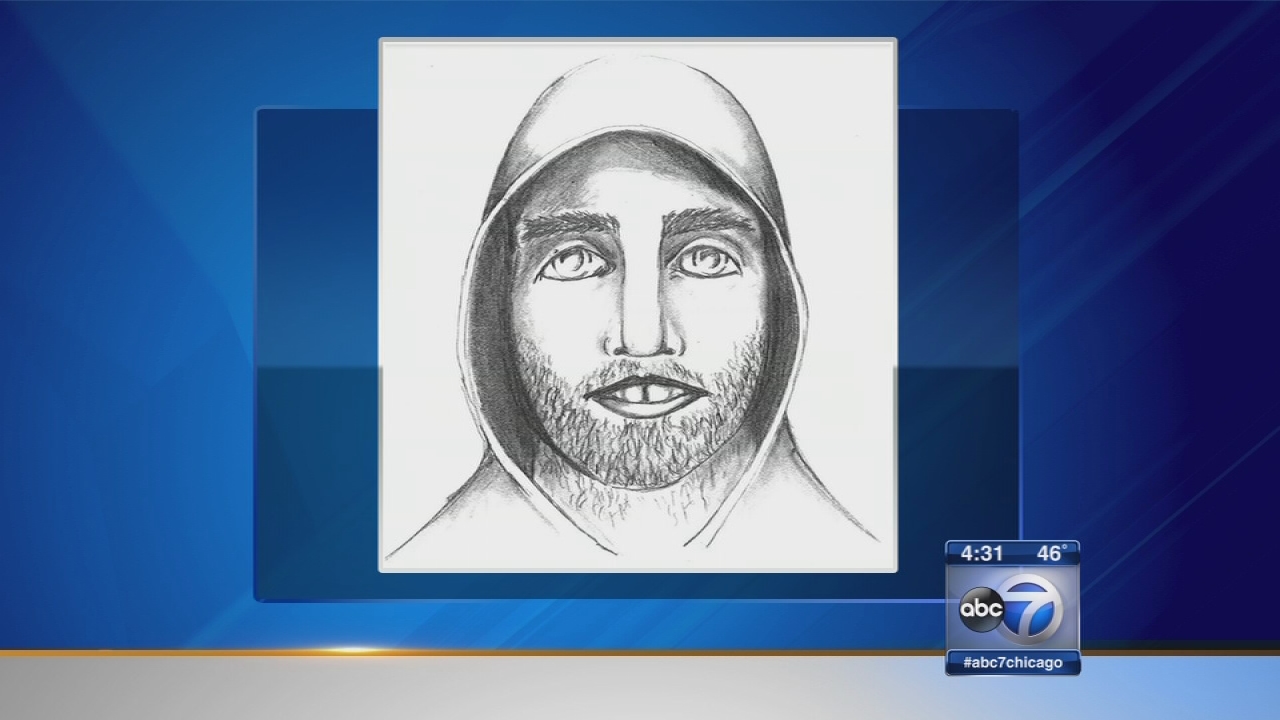 Attempted abduction in South Elgin
A man who offered to help a woman change a flat tire tried to abduct her in west suburban South Elgin, police said.
Police said several tips from the public led to Castaneda's arrest, and the victim positively identified him.

Castaneda appeared Thursday morning in Kane County bond court, where his bail was set at $300,000.

If convicted, he faces six to 30 years in prison.