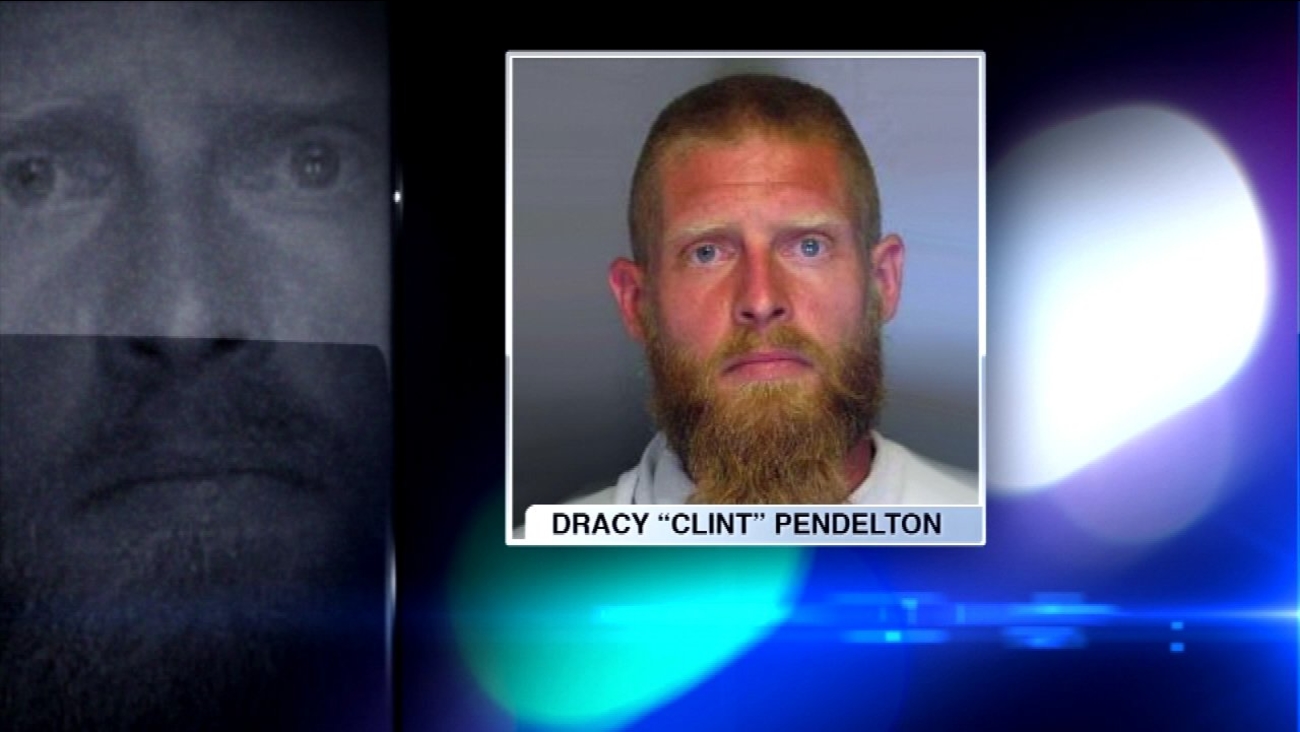 MAHOMET, Ill. (WLS) -- A police officer was shot in Mahomet, Ill., about 12 miles north of Champaign, and the suspect is still on the loose.