Passengers on cruise ship docked in Maine may have norovirus 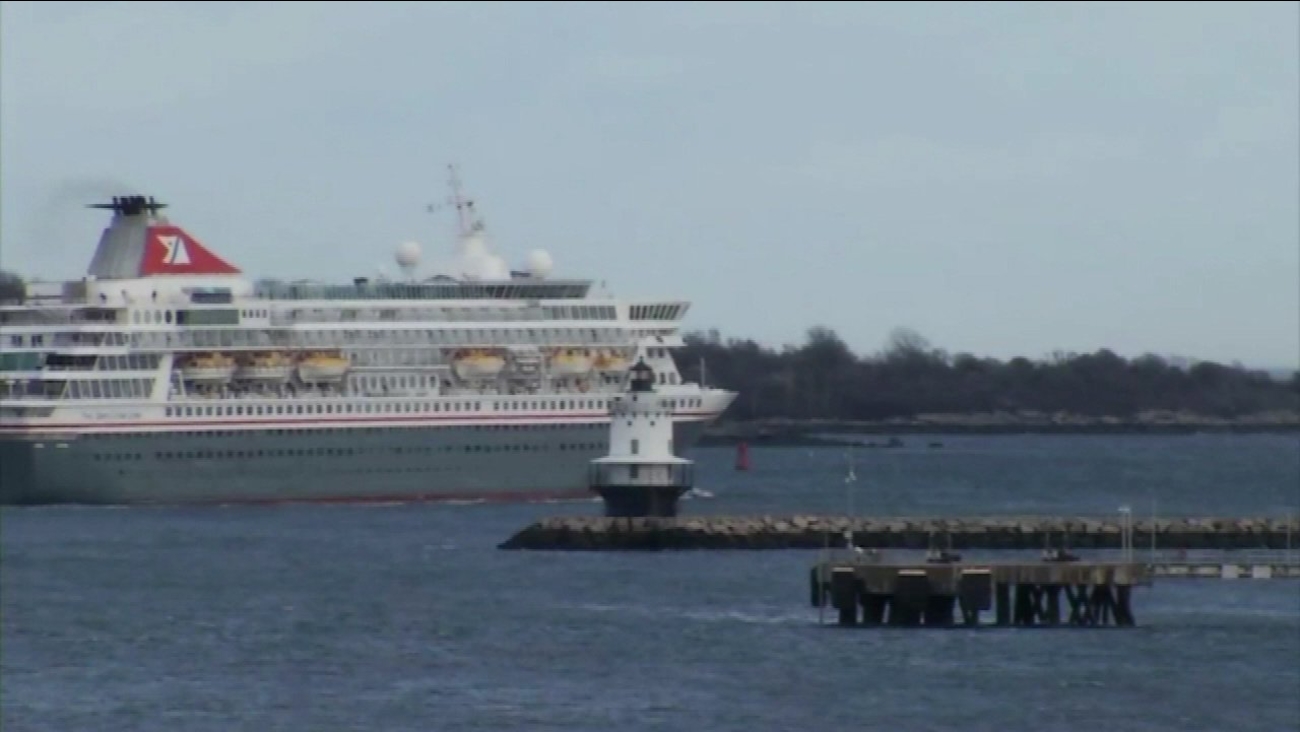 PORTLAND, Maine -- Federal health officials said passengers aboard the first cruise ship to dock in Portland, Maine, this season may have norovirus.

The Centers for Disease Control and Prevention said 27 percent of the passengers aboard the Balmoral, operated by the Fred Olsen Cruises, have gotten sick since the cruise began April 16.

The CDC reported that 252 of the 919 passengers on the Balmoral have fallen ill, as well as eight members of the 502-member crew.

Symptoms of norovirus include nausea, vomiting and diarrhea.

The CDC said the ship has increased its cleaning and disinfection procedures. Two CDC health officers and an epidemiologist boarded the ship during its stop in Baltimore, Maryland, last week.

Mayor Ethan Strimling told the Portland Press Herald that he learned about the outbreak just before boarding the ship for a tour on Sunday morning.

"I could see there were people wiping things down constantly," Strimling said. "We got onto the elevators and they wiped the elevators down."

The Balmoral departed Portland Harbor at 4 p.m. Sunday and is headed to Saint John, New Brunswick, the Press Herald reported.

The ship set out from Southampton, England, on April 16 and is due to return May 20.