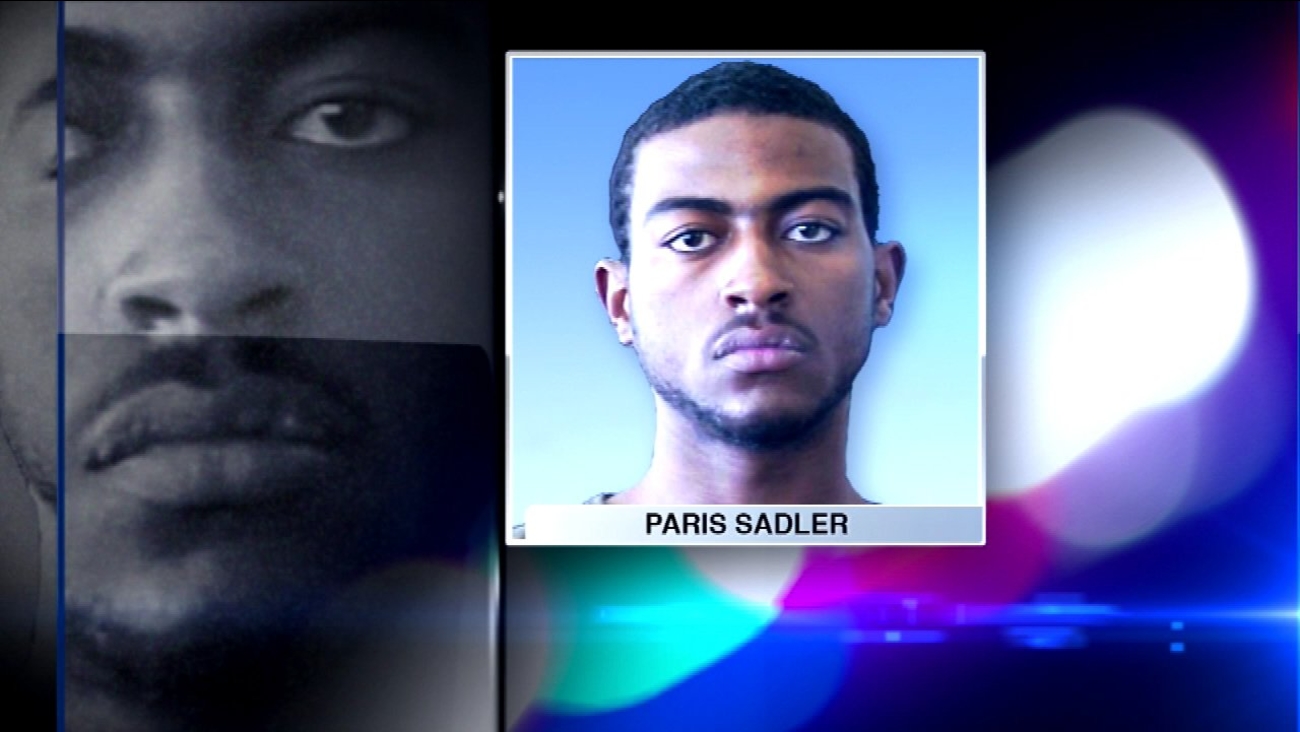 CHICAGO (WLS) -- Paris Sadler, charged with attempted murder of shooting of Chicago Police Officer Del Pearson, entered a guilty plea in court Wednesday as part of a plea deal for a 25-year sentence.

Sadler's sentencing is scheduled for Thursday, May 12.

Sadler was not present in court. Pearson was shot during a 2012 foot pursuit in his regular South Chicago district overnight shift, the bullet hitting him in the chest just above his protective vest. A gun found in Sadler's mother's home was linked to the shooting through ballistics.