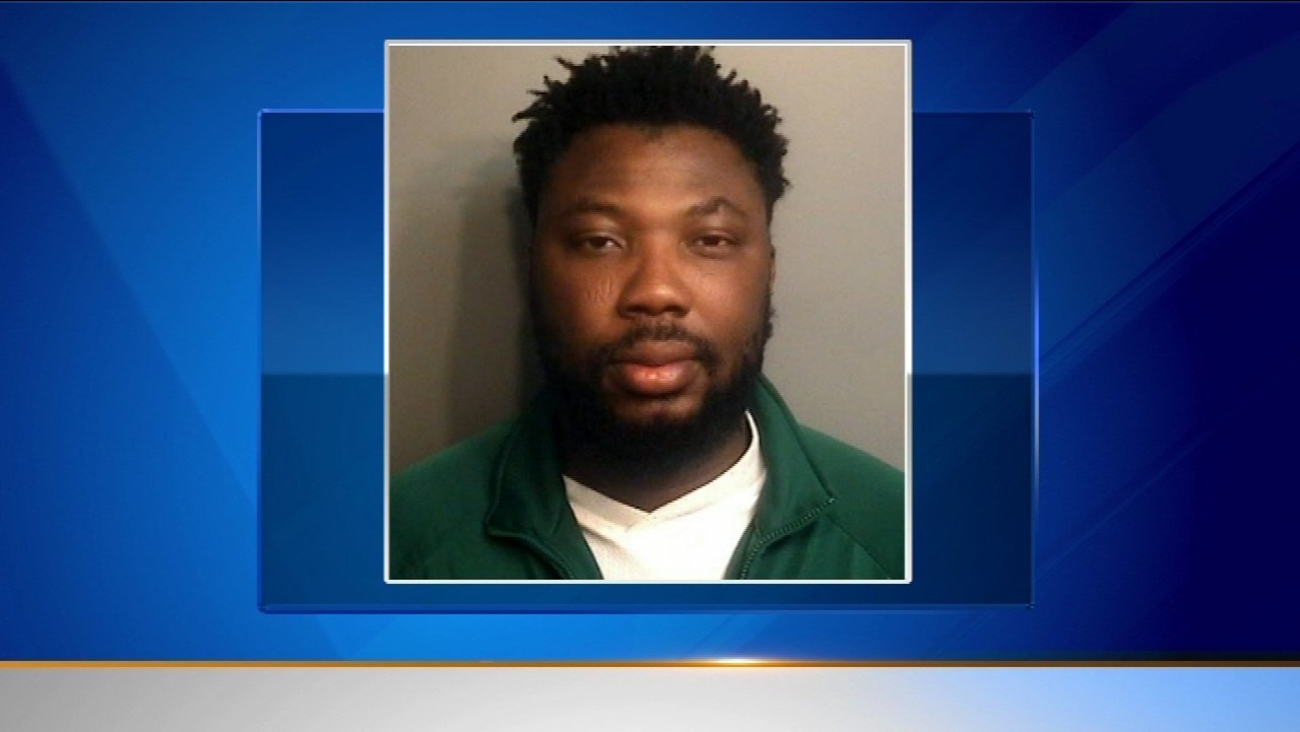 MOUNT PROSPECT, Ill. (WLS) -- A Chicago man has been charged with scamming people out of over $600,000 via wire transfers. Samson Alimi, 29, had been under investigation by the Mount Prospect police since April 2015.

Alimi is charged with one felony count each of wire fraud, money laundering and continuing a criminal enterprise.

Police also found 29 fraudulent driver's licenses with Alimi's picture on them as well as boxes of receipts.