East Chicago councilman sworn in from behind bars unanimously voted out 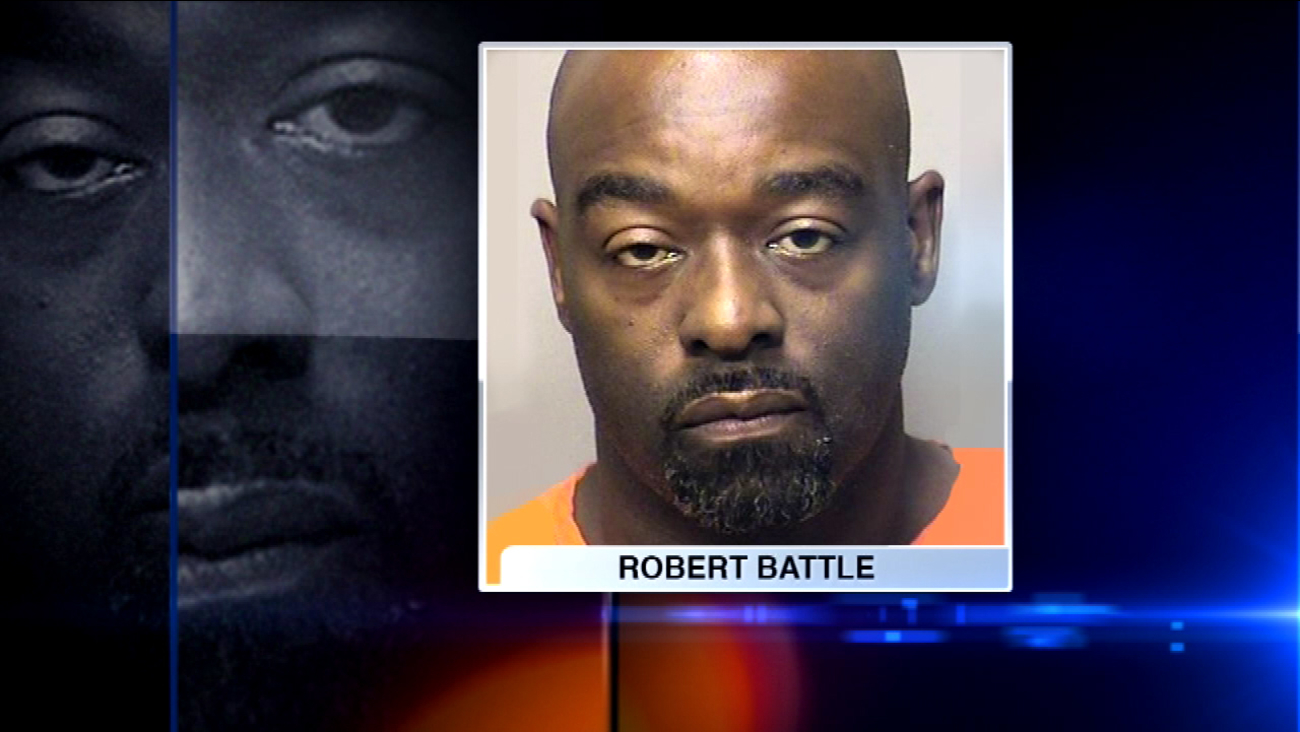 EAST CHICAGO, Ind. (WLS) -- A jailed East Chicago councilman was unanimously voted out of his position Monday. Robert Battle is accused of killing a man in October 2015.

Battle's attorney said the victim, Reimundo Camarillo Jr., pulled a knife on the councilman. But evidence doesn't support that claim. The murder charge came just weeks after Battle was arrested for drug possession.

Battle was sworn into office while behind bars at the Porter County Jail earlier this year. He was re-elected in November when he ran unopposed.

Council members held a hearing Monday morning to discuss his status. Since the council voted 8-0 to remove Battle, he will no longer be paid by the city while he is in jail.

Battle's sister, Kim Maxey, represented him at the hearing. She indicated she would appeal the decision. Camarillo's family was also present.

A federal trial is set for August. Federal prosecutors earlier this month said in a court filing that they would not seek the death penalty against Battle, who now faces the possibility of a life sentence if convicted of having a gun during a drug-trafficking crime.