Police investigating deadly shooting followed by crash on I-57 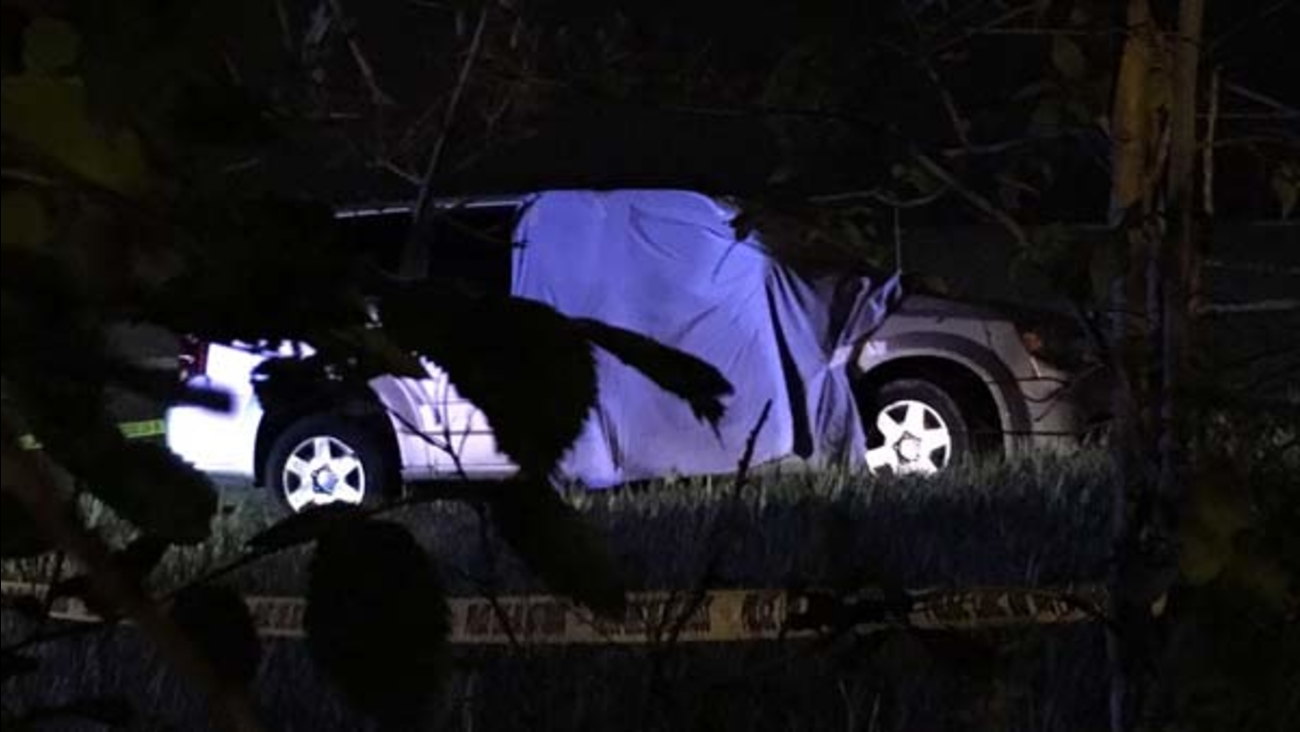 Illinois State Police are investigating a deadly shooting that ended in a crash along I-57 on Chicago's South Side.

CHICAGO (WLS) -- Authorities are investigating a deadly shooting on Chicago's South Side that ended in a crash along Interstate 57.

Chicago police said the shooting took place at 110th and Hamlet around 8:30 p.m., before the vehicle entered the interstate.

Illinois State Police said the occupants in one vehicle fatally shot a man in a minivan, then fled the scene. The victim lost control of a minivan, which ended up on an embankment along I-57 near 111th Street. The victim's name has not yet been released.

"It sounded like a battle coming down the ramp. I heard about 13, 14 shots. After that, I heard a screech," said Darryl Murray, who heard the gunfire.

No arrests have been made. State police continue their investigation, which they said is complicated by the fact that the shots were fired from a moving car over a significant distance.