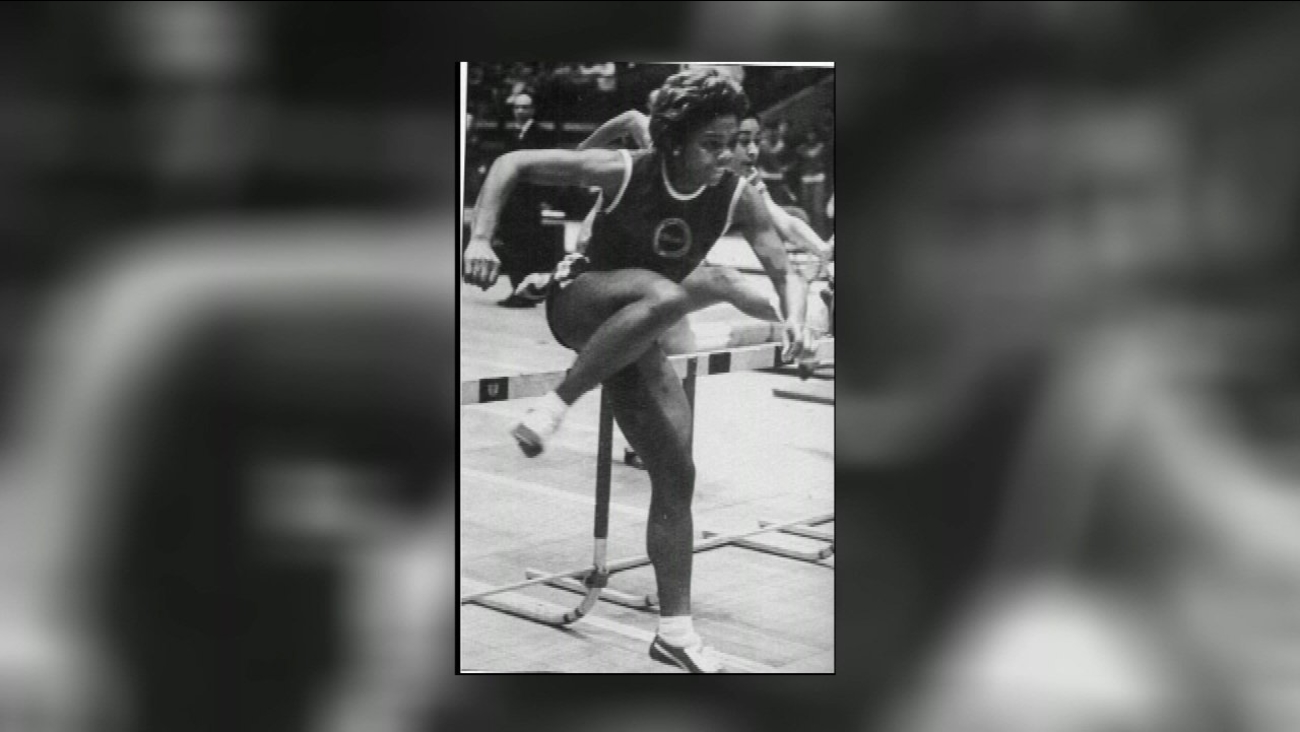 AP
PORT CLINTON, Ohio -- A two-time Olympian who later became the first black woman to coach at Ohio State has been killed in a car crash in Ohio.

The State Highway Patrol says 74-year-old Mamie Rallins died Monday in a multivehicle crash near Port Clinton, where she lived.

Investigators say Rallins' car crossed the center line and struck two tractor-trailers before colliding with another car. No one else was seriously injured.

Rallins was a Chicago native. She ran track at Tennessee State and competed as a hurdler at the 1968 and 1972 Olympics.

She later helped start and coach the women's track and cross country teams at Ohio State in the mid-1970s.