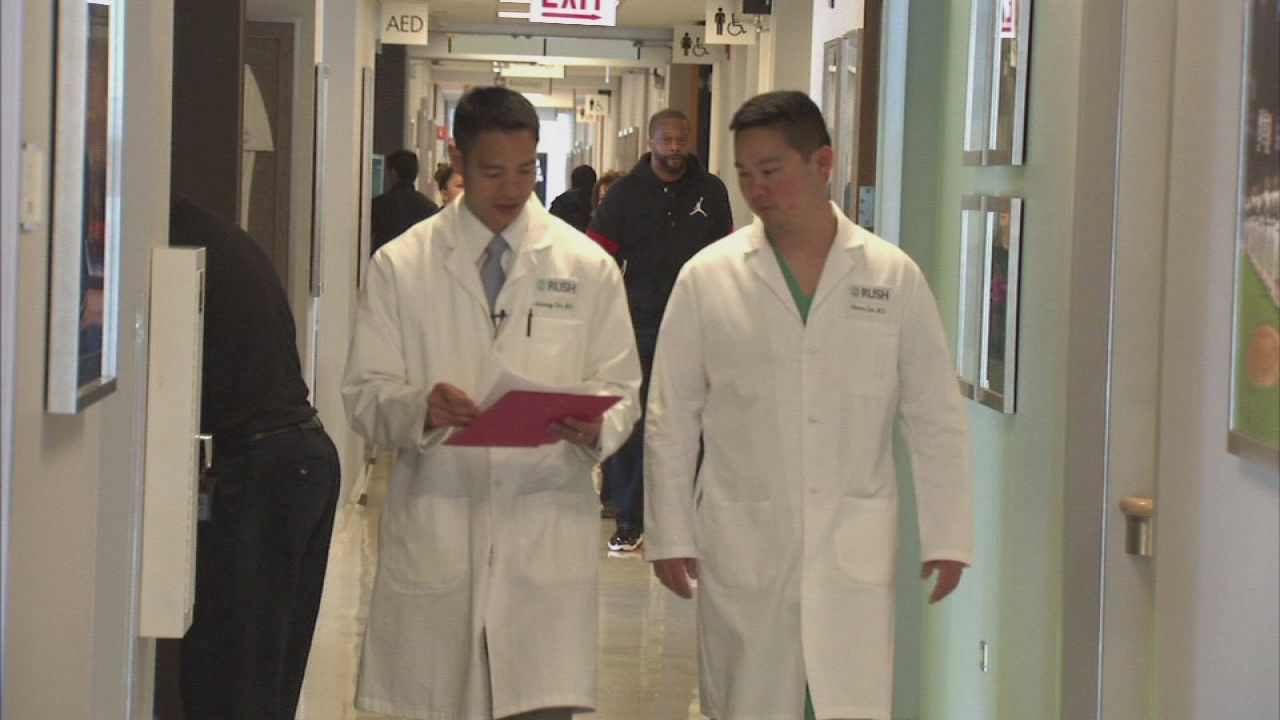 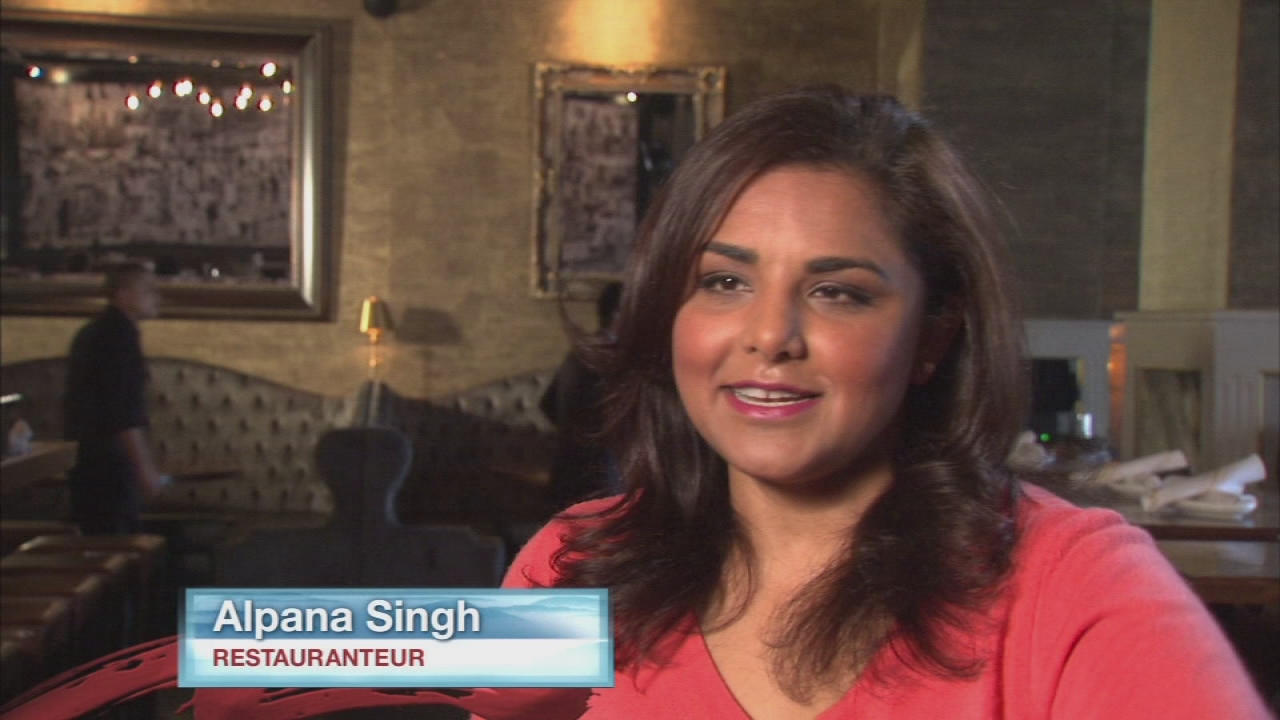 Asian Influences: Alpana Singh
Asian Influences: Alpana Singh
If you know anything about Chicago's renowned food and restaurant scene, you'll know her name. Alpana Singh is synonymous with fine wines and has the distinction of being the youngest female in history to achieve the level of Master Sommelier. But Alpana gives insight into her own personal story-from head of beverages for Lettuce Entertain You Restaurant Group, to a TV career on 'Check, Please,' to becoming a successful restaurateur - opening restaurant #3 in Evanston. 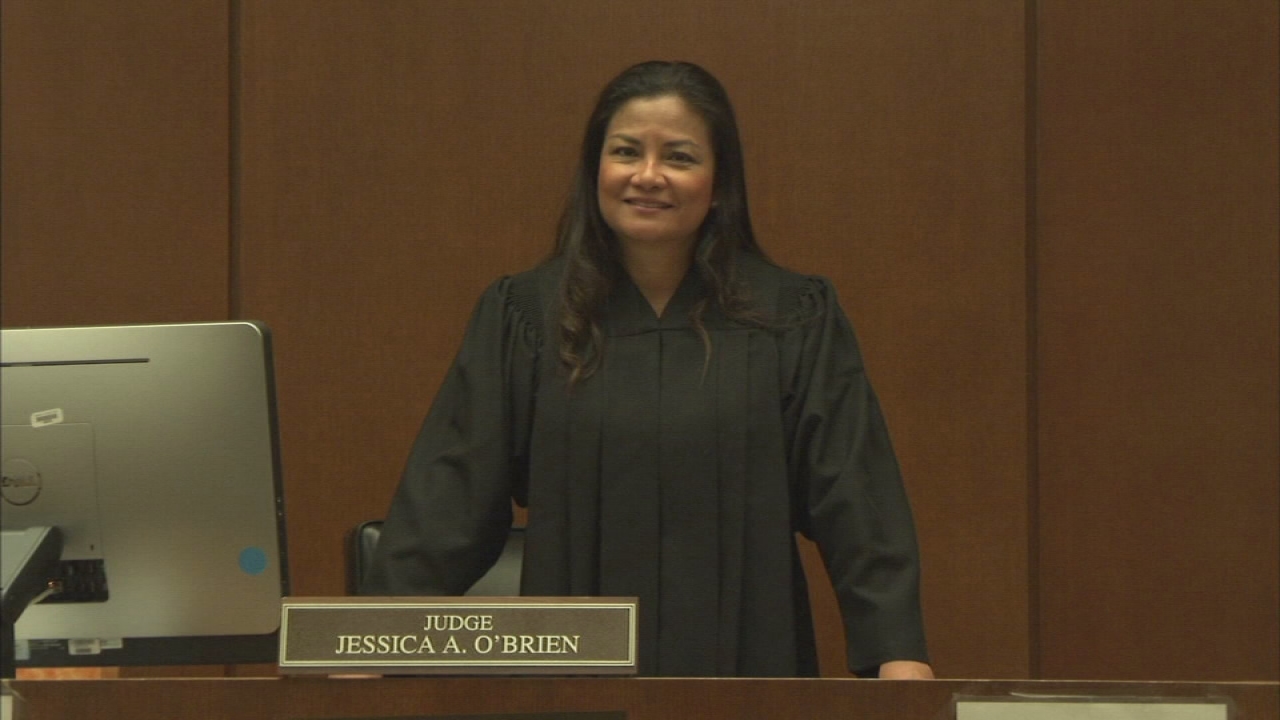 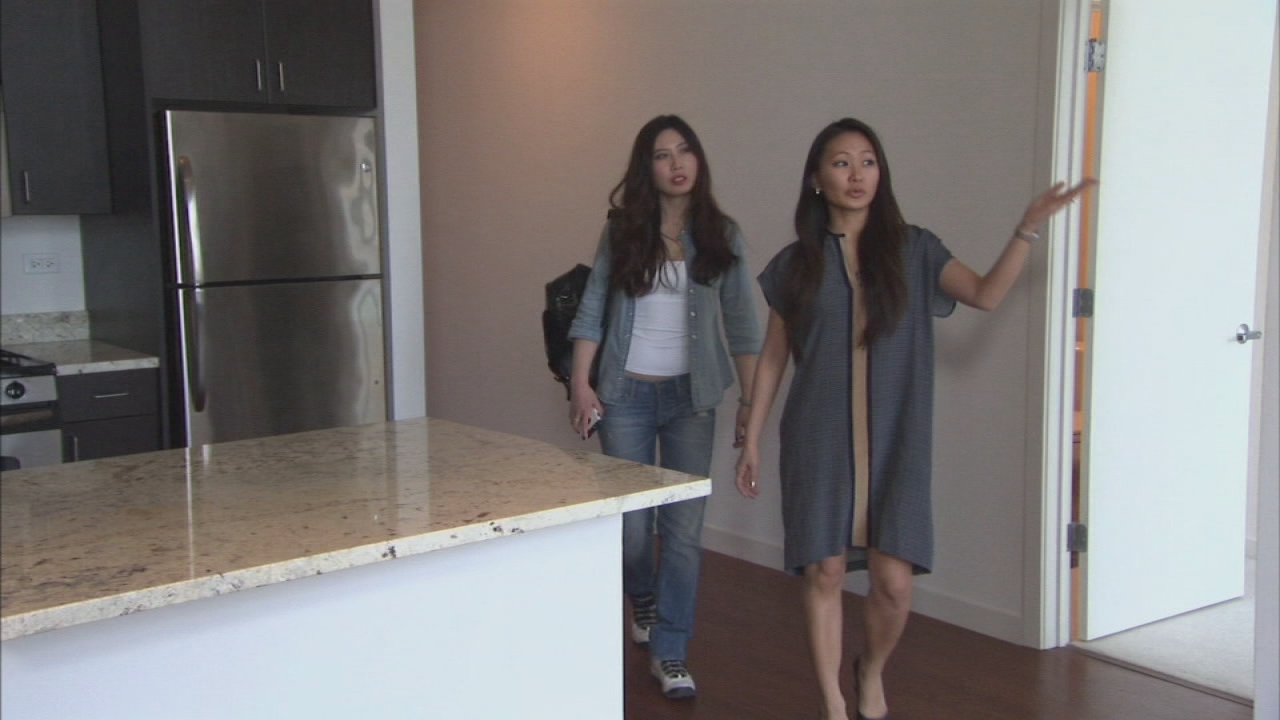 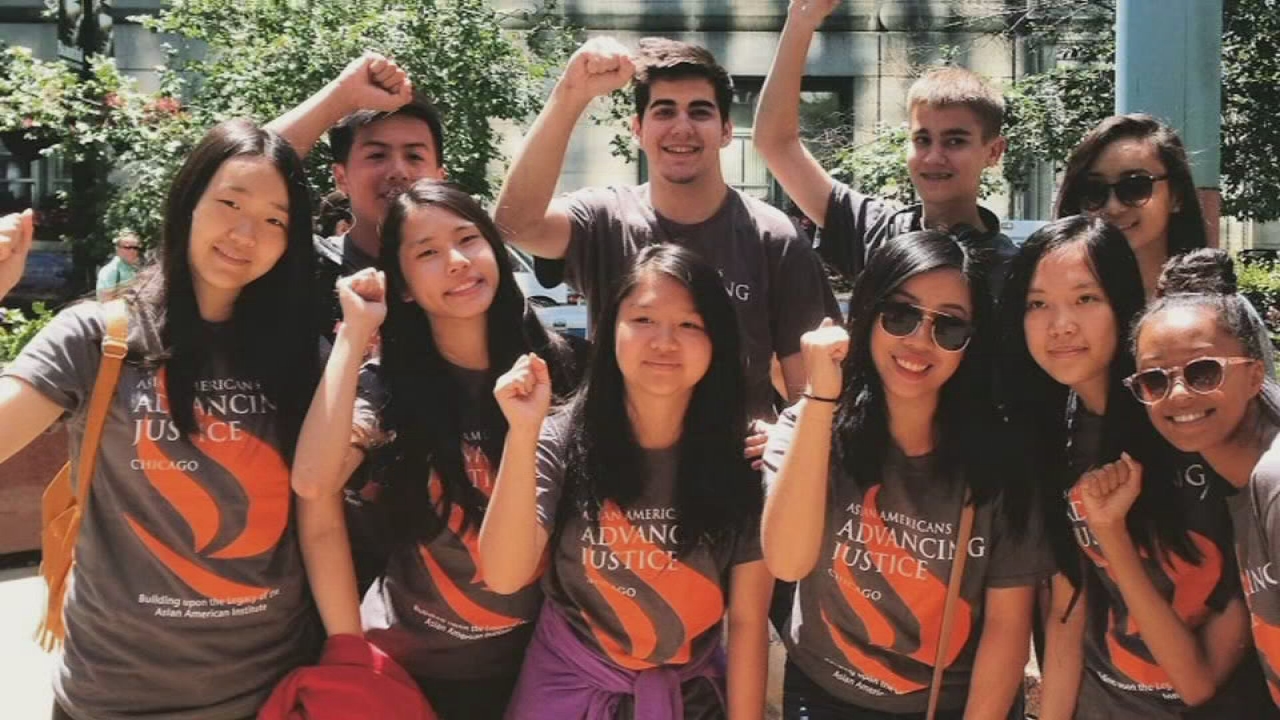 Field Museum
The Cyrus Tang Hall of China is a permanent exhibition that looks back at 5000 years of Chinese Culture. This gallery features over 350 exhibits in five galleries. Housed inside the Laufer Collection, named after the museum's first curator, are a variety of artifacts on display that range from art to religion to daily life. For more information:

Margaret Cho
The spotlight turns on the very funny and irreverent comic Margaret Cho. Cho got her start doing stand-up and now is a regular guest star on ABC's 'Dr. Ken.' What some may not know is that she's also an accomplished author, actress, singer and activist. Cho, who was in town performing in her 'Psycho' tour, tells ASIAN INFLUENCES her story.