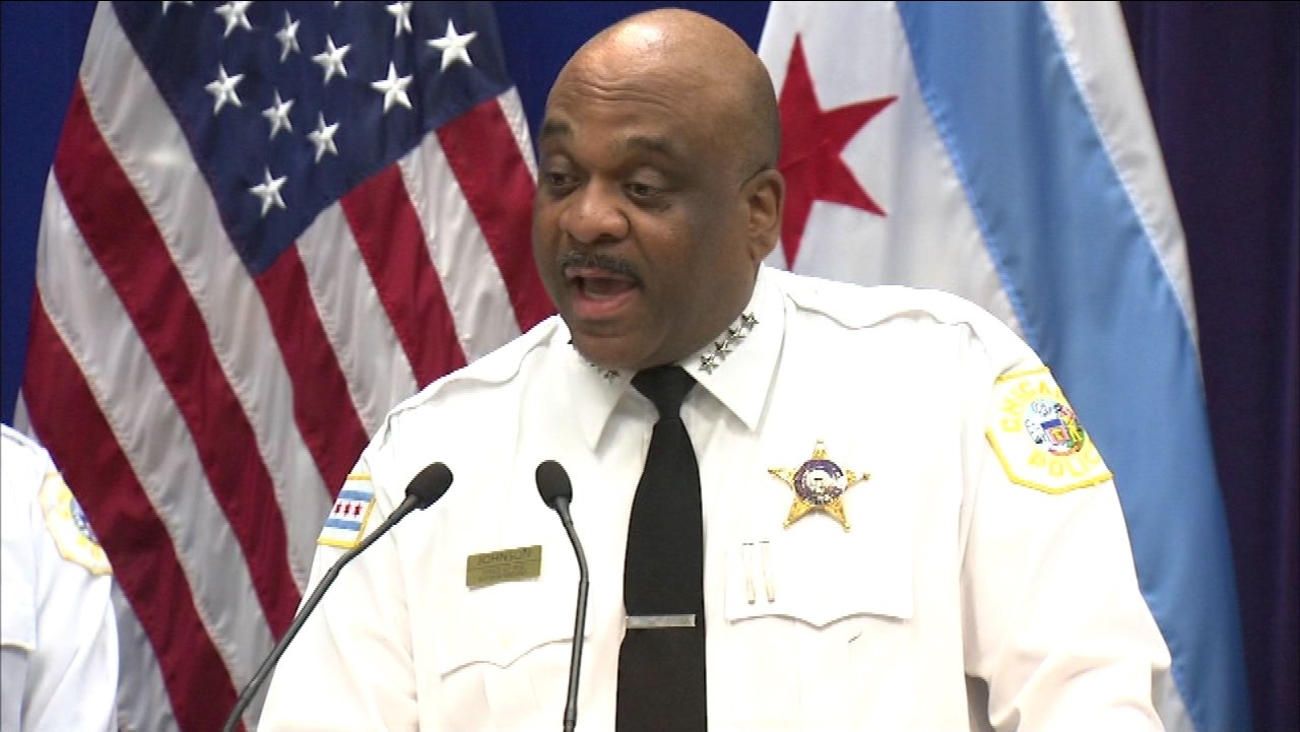 Chicago Police Supt. Eddie Johnson spoke at a press conference on May 20, 2016 about a recent sweep of drug and gun offenders.

CHICAGO (WLS) -- Chicago police arrested 140 people, including 95 documented gang members, for drug and gun offenses as part of one of the department's largest sweeps.

"We are sending a message to these individuals that their violent behavior will not be tolerated," said Chicago Police Supt. Eddie Johnson during a Friday afternoon press conference.

Police arrested the individuals over the past two days after a targeted initiative in CPD's 11th and 15th districts, which police deemed as two of the city's most problematic. They focused their efforts based on tips and feedback from alderman, community members, other city departments and CPD intelligence.

"It was the perfect example of community partnering with the department," said Deputy Police Chief Eric Carter.

In addition, 23 weapons and $45,000 in drugs - including heroin, cocaine, ecstasy and marijuana - were seized, police said.

About 84 percent of the offenders arrested are listed on the CPD's Strategic Subject List (SSL), which is created using an algorithm that calculate the propensity of an individual to be a victim of gun violence based upon a number of risk factors - including gang affiliations, arrests, and previous contact with CPD, according to police.

CPD displaying some guns recently seized. Minutes away from an announcement about "significant gang takedown." pic.twitter.com/3iD9zfE9bG