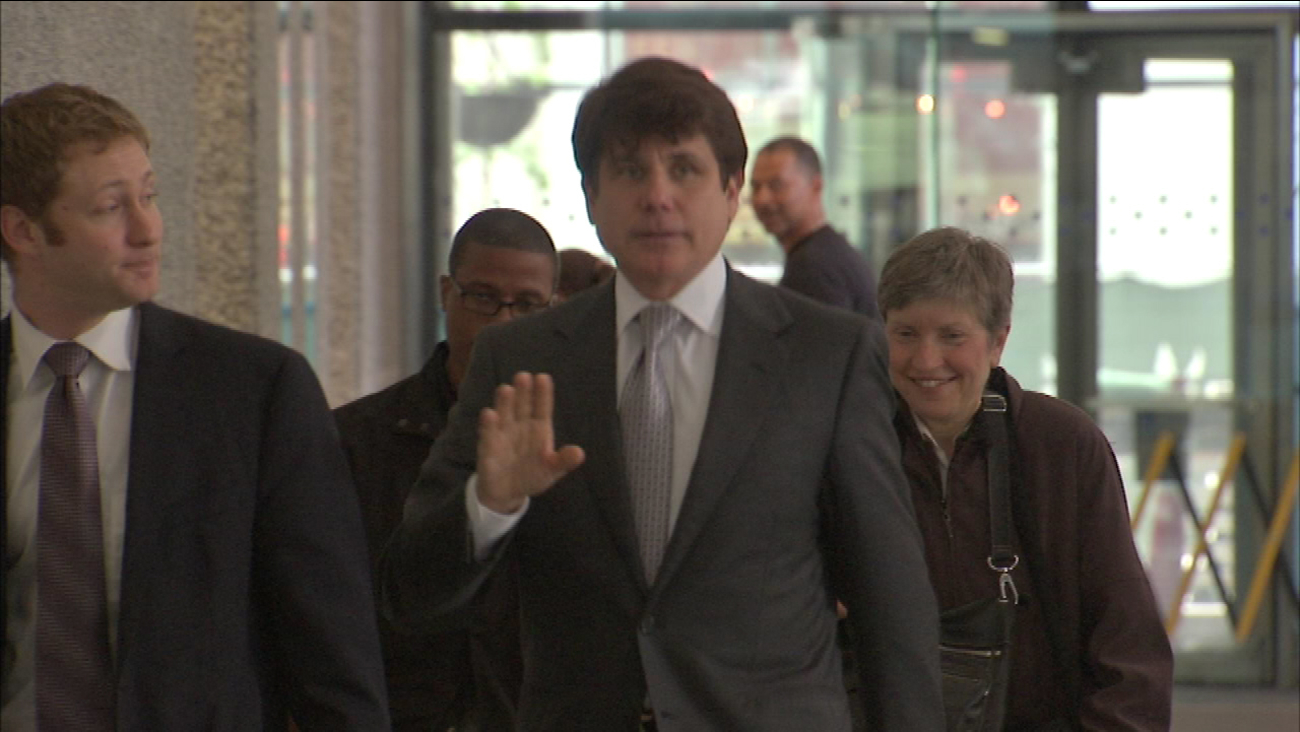 WLS
CHICAGO (WLS) -- The U.S. Supreme Court has denied a second request by Blagojevich for a rehearing.

Former Illinois Governor Rod Blagojevich's second petition for a rehearing by the U.S. Supreme Court was denied Monday. His first request was denied on March 28.

Blagojevich will now be re-sentenced June 30 after federal prosecutors in Chicago requested a new sentencing date in the pared-down corruption case against him.

The ex-governor remains at a federal prison in Colorado. After his hopes diminished on Monday when the Supreme Court turned down his appeal, Blagojevich's Chicago-based attorneys said they looked forward to imposition of a new and shorter sentence. They also said there was a possibility of another request fort the Supreme Court to hear his appeal once a new sentence is handed down.
Related topics:
politicschicagorod blagojevichsupreme court
Copyright © 2020 WLS-TV. All Rights Reserved.
RELATED 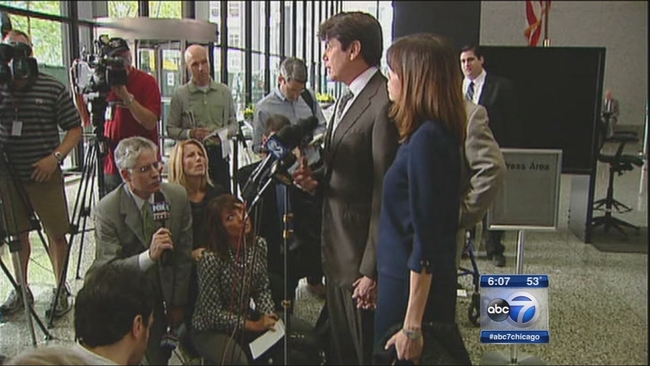 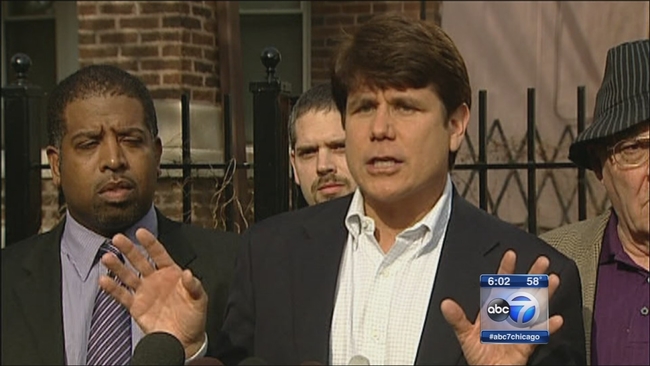 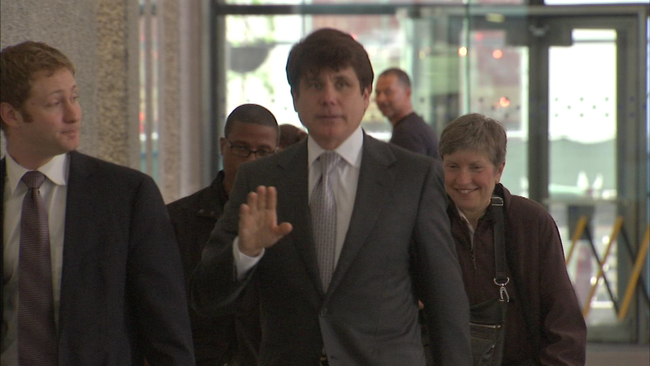