Illinois has highest unemployment rate in US 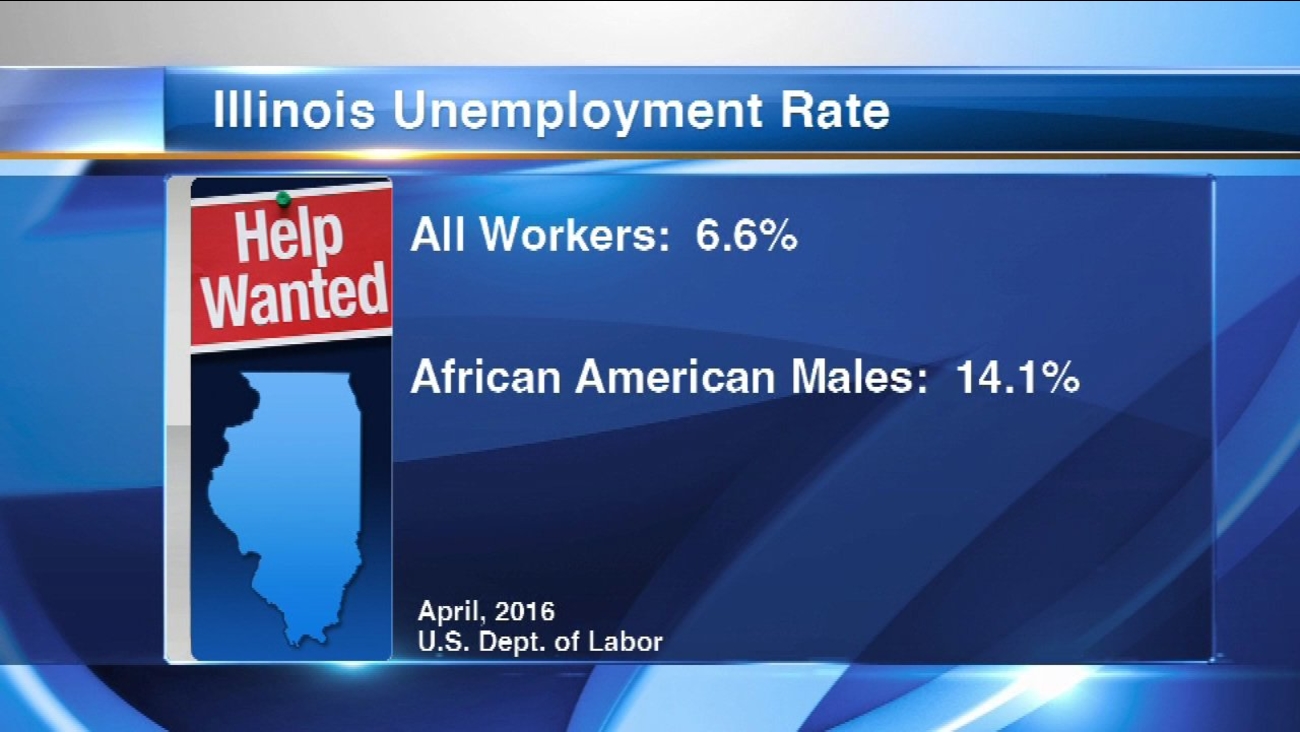 SPRINGFIELD, Ill. (WLS) -- Illinois has the highest unemployment rate in the country, and there are many reasons why jobs are tough to find in the state.

"It's hard to get jobs. There's a lot of us in the city that need jobs, especially in my neighborhood," said Lamont Stovall, an Uber driver.

Stovall and dozens of drivers attended a city hall hearing trying to convince aldermen not to increase ride-sharing industry regulations they say could put many of them out of work:

"People are not going to go through the process. People are going to lose jobs because they can't afford the actual fee," said Marco McCottry, Uber Illinois.

Illinois shares with Alaska the nation's highest unemployment rate at 6.6 percent. And joblessness here among African-American men is 14.1 percent, higher than any state in the country.

"Other states are being business friendly. They understand that jobs and growth are important, not just to people's prosperity but also to their budgets' function," said Ted Dabrowski, Illinois Policy Institute.

Governor Bruce Rauner's administration blames the fact that Illinois has not had a truly balanced spending plan in years and that during the current budget impasse, the Democratic-controlled general assembly is still unwilling to adopt pro-business, union-weakening reforms.

"Illinois has fewer jobs than it did 17 years ago because businesses--the job creators--are leaving the state," wrote a Rauner spokeswoman.

The ordinance under consideration at city hall would require ride-sharing drivers to get chauffeur's licenses and undergo criminal background checks.

"All we want to do is make sure the people that are driving are who they say they are, when they get into a car that we know they are not criminals," said Ald. Anthony Beale, 9th Ward.

But Stovall, a father of five who was unemployed earlier this year, said more regulation would only take money out of his pockets.