Man sues Chicago officer accused of punching him in hospital 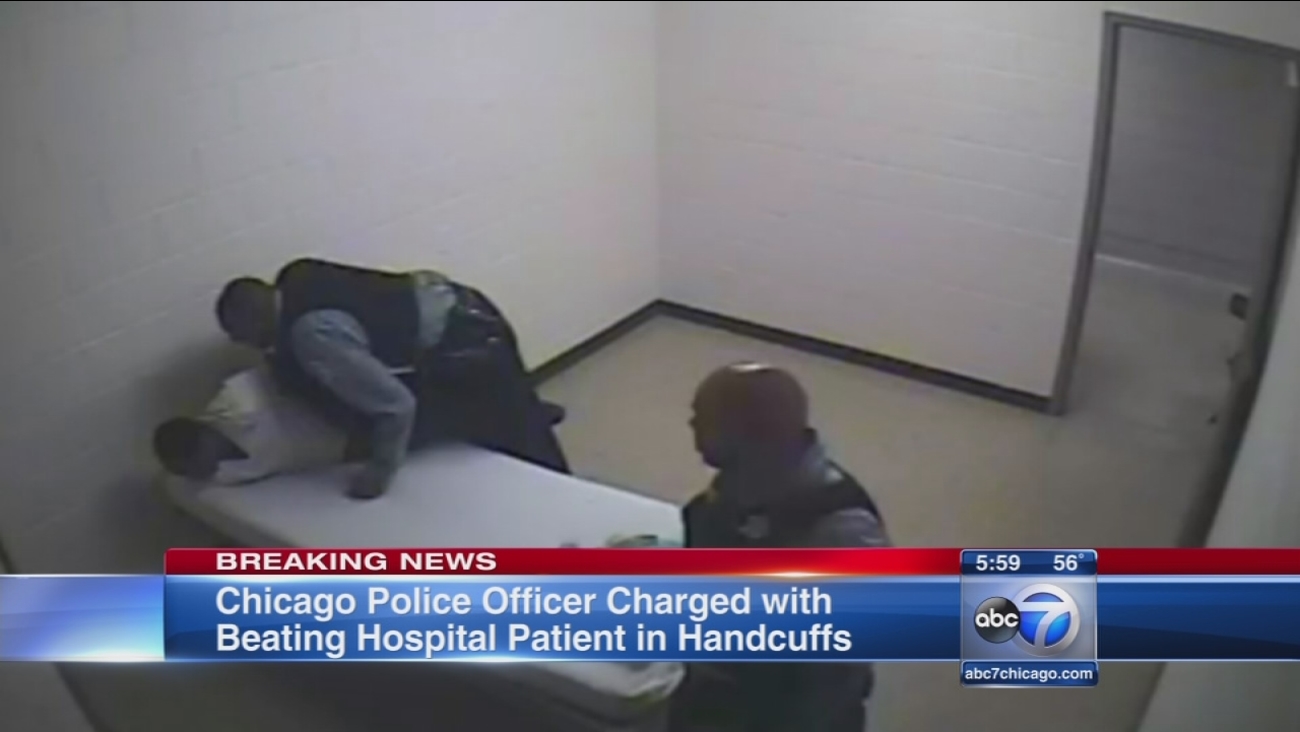 A Chicago police officer is charged with official misconduct for attacking a man at Jackson Park Hospital while he was handcuffed. (WLS)

CHICAGO -- A Chicago man who accuses a police officer of punching him while handcuffed two years ago is suing that officer, the police department and the city.

A lawsuit filed Sunday in federal court on behalf of Rayshon Gartley says Officer Clauzell Gause violated his civil rights when he was struck at Jackson Park Hospital as Gartley was undergoing a mental health evaluation.

Surveillance video captured the incident has been released to the public. The lawsuit seeks unspecified damages.

Gause's attorney has said his client served "honorably" as an officer for more than a decade.