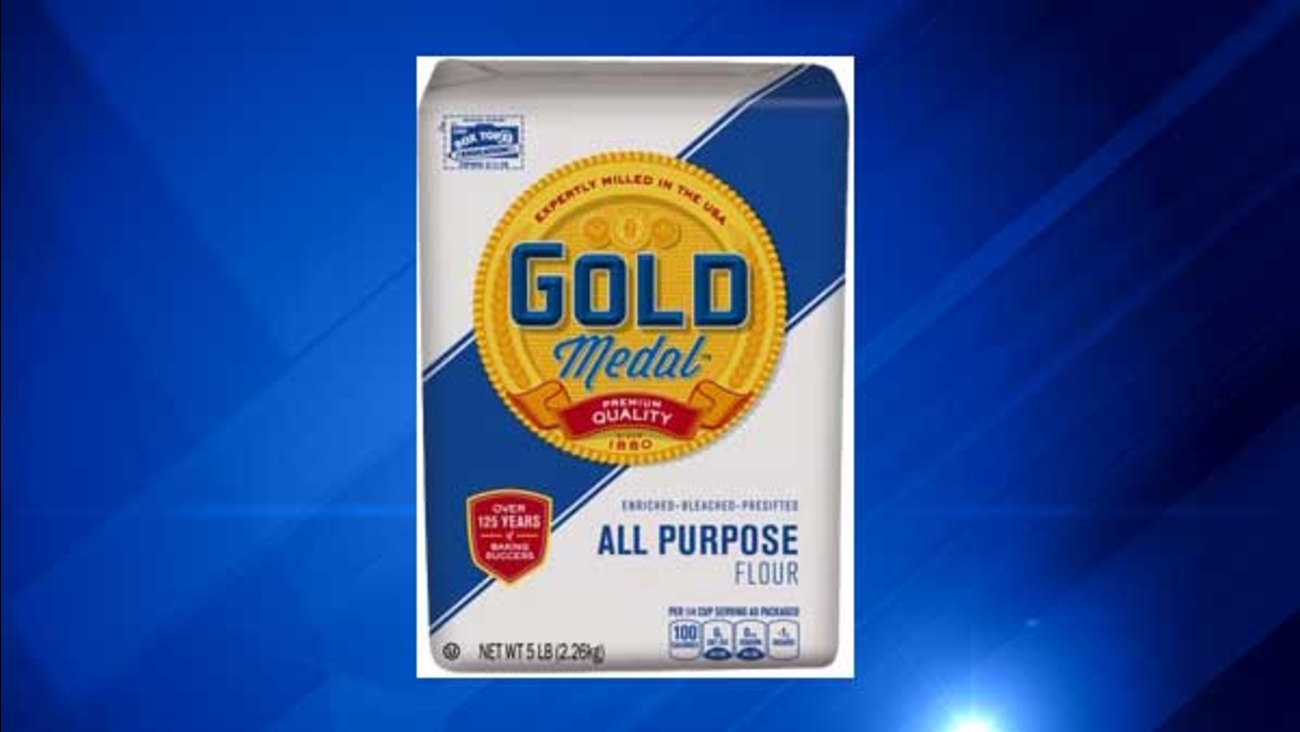 In a press release, the company said half of the people who were ill reported making something with flour before becoming sick. Some of these individuals reported using General Mills flour specifically.

"As a leading provider of flour for 150 years, we felt it was important to not only recall the product and replace it for consumers if there was any doubt, but also to take this opportunity to remind our consumers how to safely handle flour," said Liz Nordlie, President of General Mills Baking division in a Monday release.

Based on information from federal and state authorities, some may have consumed raw dough or batter. Flour is an ingredient made from milling wheat that is grown outdoors and carries risks of bacteria rendered harmless after baking, frying or boiling.

Consumers should always wash their hands, cooking surfaces and utensils after working with raw dough or flour, and to never eat raw dough or batter.