Police release image of person of interest in stabbing death of boy, 11 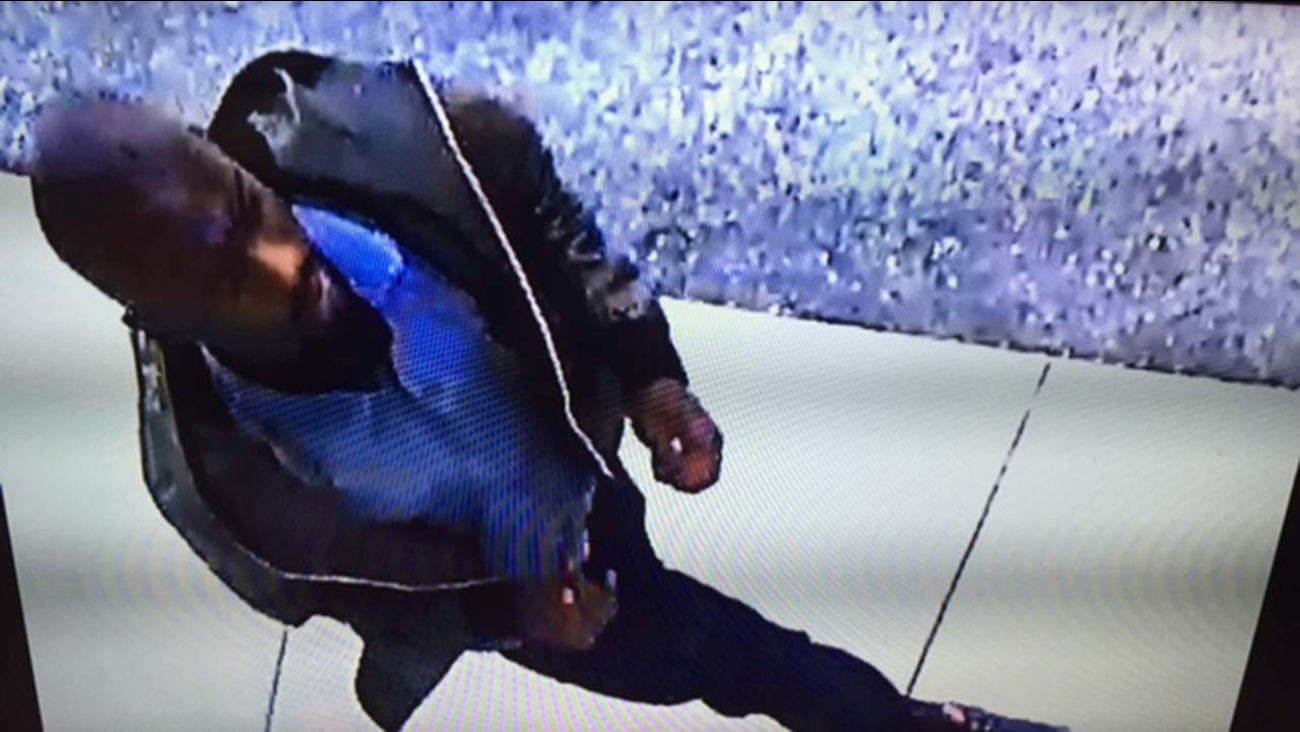 HOUSTON -- Houston police have released a new image of a person of interest in 11-year-old Josue Flores' murder.

Click above to watch live streaming coverage from abc13.com.

Police are searching for the suspect who fatally stabbed a 11-year-old boy in north Houston.

Flores was fatally stabbed on May 17 while walking home from attending classes at Marshall Middle School in north Houston.

The FBI announced Wednesday the reward for information leading to his arrest has risen to $45,000.

Congresswoman Sheila Jackson Lee appealed to undocumented persons for information during the same press conference. She says regardless of immigration status, eyewitnesses should come forward with information about Flores' death without fear of retaliation because "certain protections" are available.