Judge set $500,000 bail for man charged in death of woman killed on LSD 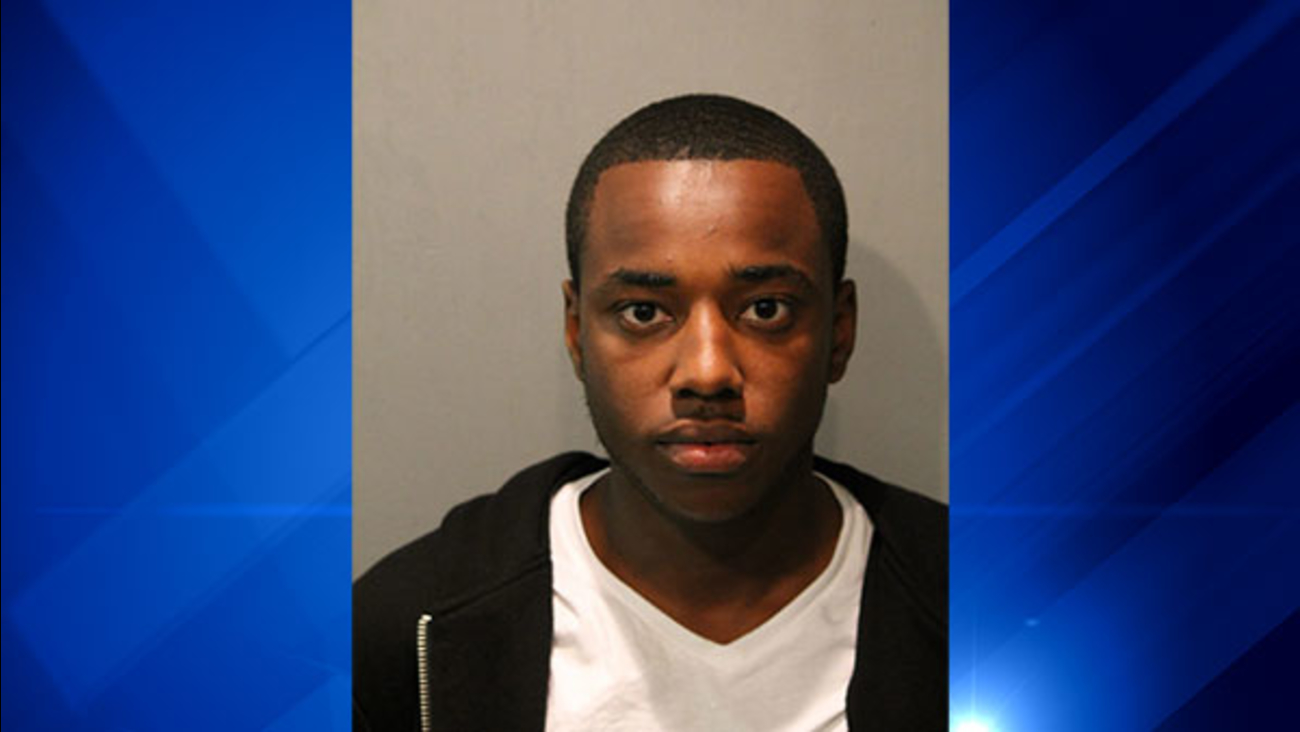 CHICAGO (WLS) -- An 18-year-old charged in the death of a woman who was struck and killed on Lake Shore Drive made his first court appearance on Saturday.

Police say Waters was part of a group of men who tried to rob 32-year old Pamela Johnson and her boyfriend along the lakefront last weekend.

Johnson died when she was hit by a truck on Lakeshore Drive as she tried to get away from the group. Her boyfriend sustained non-life-threatening injuries. 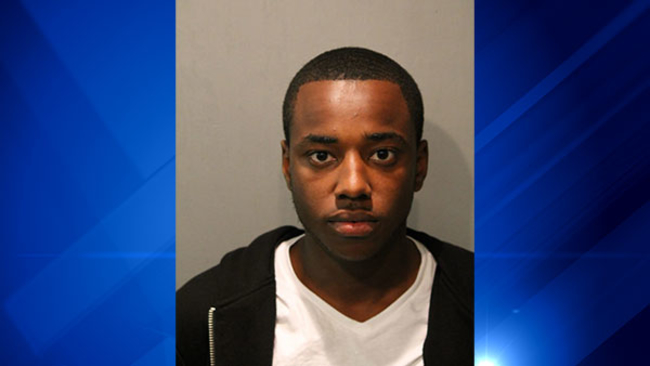 Man charged in death of woman struck, killed on LSD 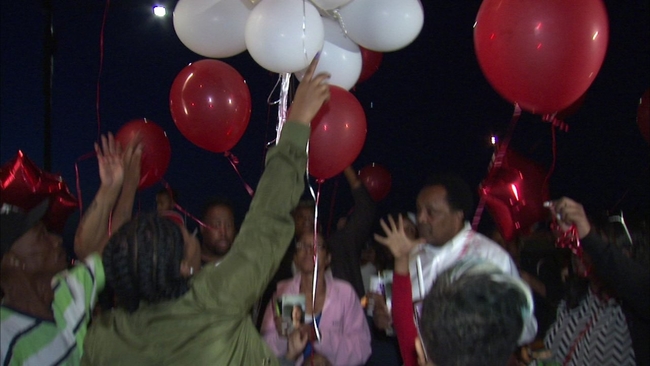 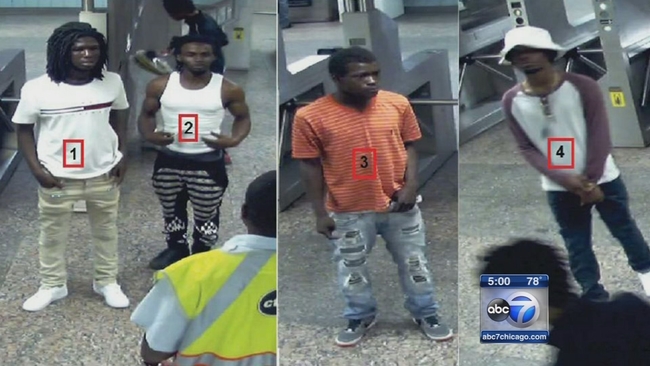 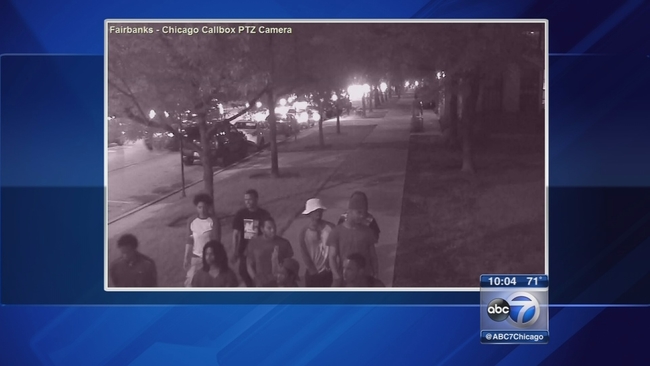