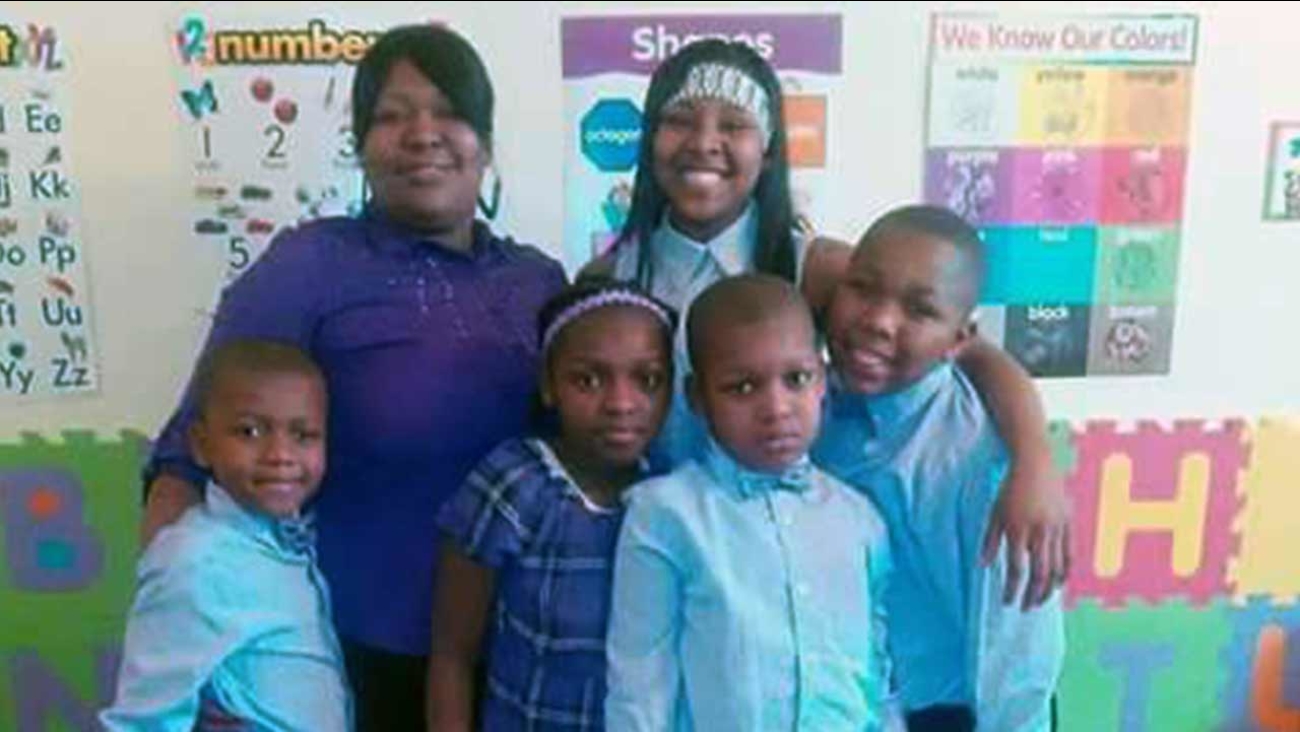 Police say Michael Edwards, 33, and Kenneth Jones, 28, were arrested on warrants for murder and attempted murder.

Sword died after being caught in the middle of a gun fight near an Indianapolis nightclub on Aug. 22, 2015, and was fatally injured by shots while sitting in the passenger seat of a car. Sword was 32 and the mother of five children.
Related topics:
indianaarrestshooting
Copyright © 2020 WLS-TV. All Rights Reserved.
RELATED 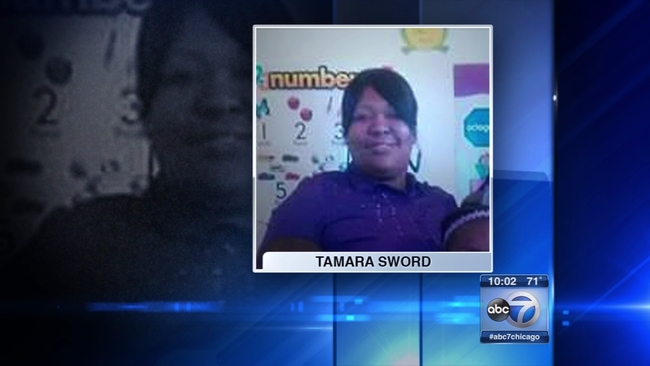