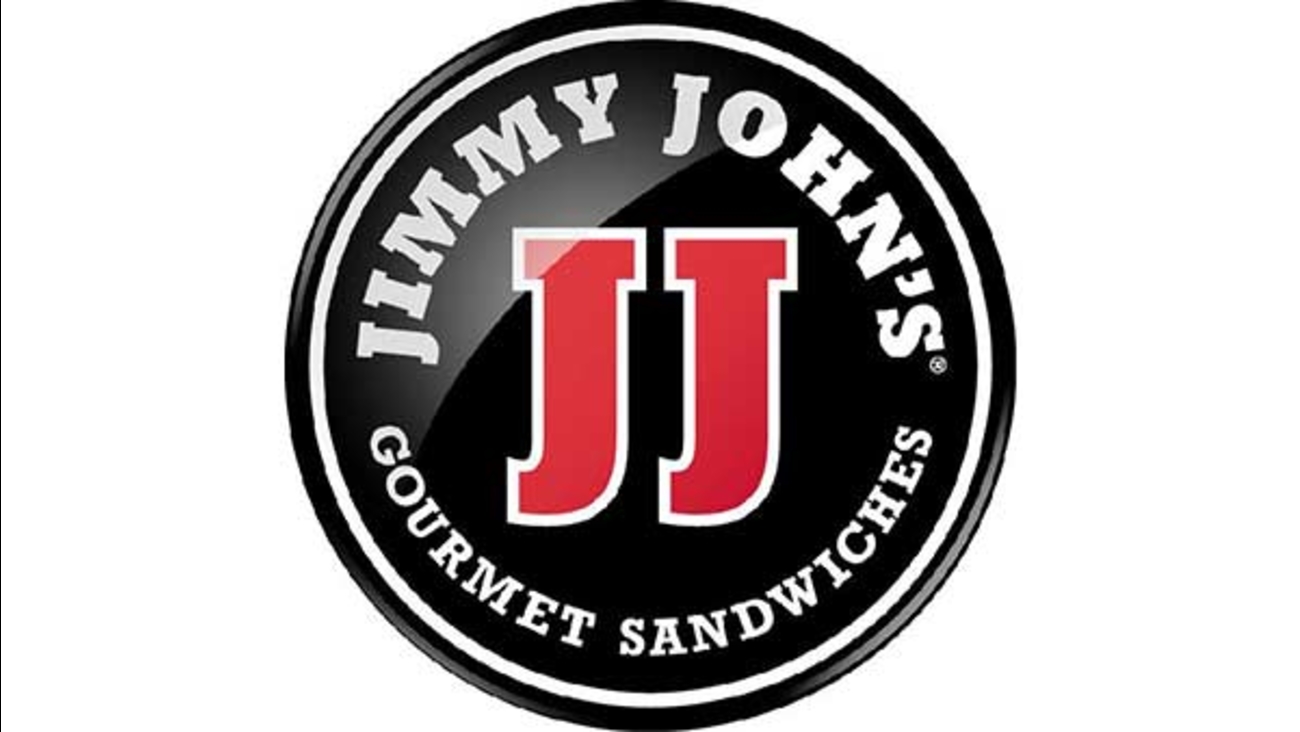 "Preventing employees from seeking employment with a competitor is unfair to Illinois workers and bad for Illinois businesses," Madigan said in a statement. "By locking low-wage workers into their jobs and prohibiting them from seeking better paying jobs elsewhere, the companies have no reason to increase their wages or benefits."

The suit alleges Jimmy John's requires all workers to sign a non-compete agreement as a condition of employment, which restricts them for the duration of their employment and two years after from working for any other business that sells "submarine, hero-type, deli-style, pita, and/or wrapped or rolled sandwiches." The Attorney General says under the terms of the agreement, that restriction is applied to sandwich business locations within three miles around any Jimmy John's Sandwich Shop nationwide or within two miles of any shop in a later version of the agreement.