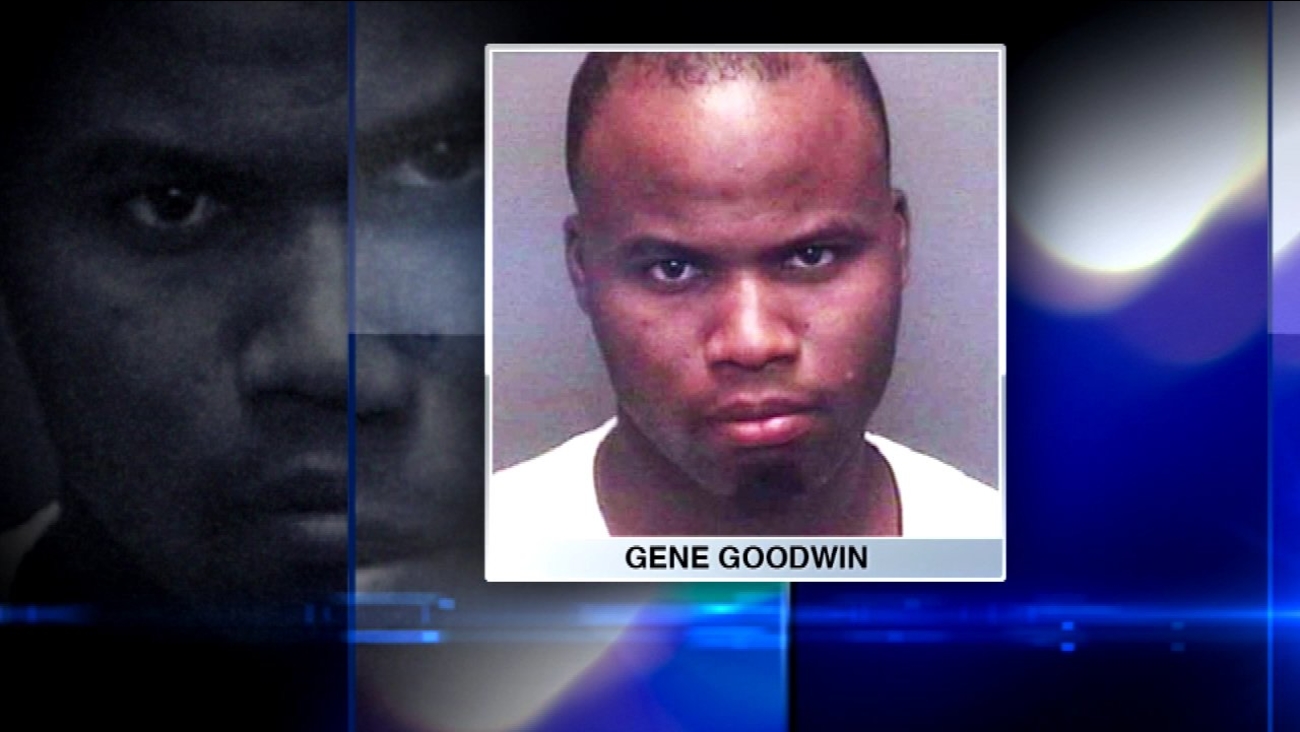 Officers pulled over Gene Goodwin Tuesday in Evansville, Ind., after he failed to yield to a traffic light.

When he stopped his vehicle, police said a 16-year-old got out of the car with his hands up. Police later discovered the passenger had been reported missing in Chicago.

Officers said Goodwin gave them a fake name, but they were able to identify him based on tattoos and previous mug shots.

Officers also said they found a loaded gun under the passenger seat.