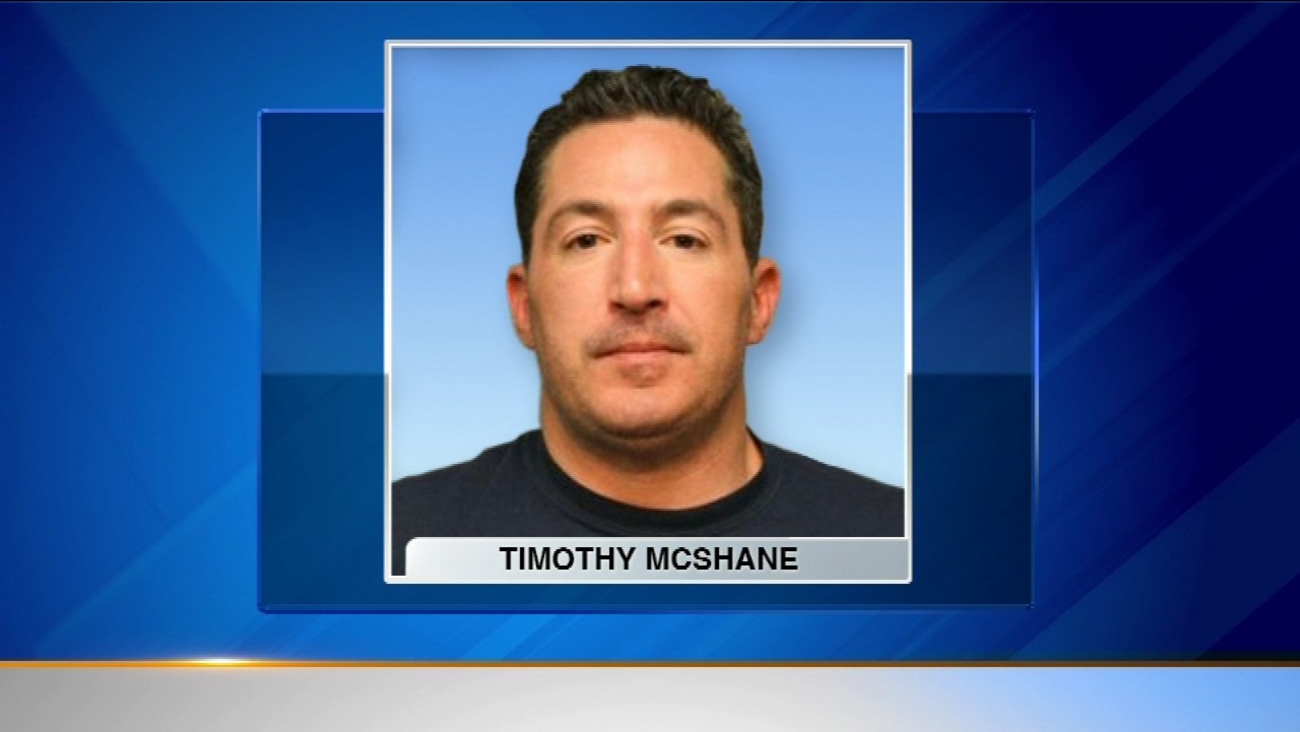 CHICAGO (WLS) -- The drunk driver who killed a Good Samaritan outside a West Town bar in 2014 has been sentenced to 16 years in prison.

Shane Stokowski was the Good Samaritan who tried to stop Tim McShane, 42, from getting behind the wheel.

Prosecutors said that on the night of the incident, McShane was cut off from drinking by bartenders at the Aberdeen Tap because he was drunk. McShane went to leave, prosecutors said, and Stokowski followed him out. Prosecutors said Stokowski leaned into McShane's SUV to try to stop him. Stokowski was dragged down the street before he fell from the vehicle and hit his head.

Stokowski was 33 years old and engaged to be married at the time.