Teen sentenced to 25-80 years in murder of dog walker 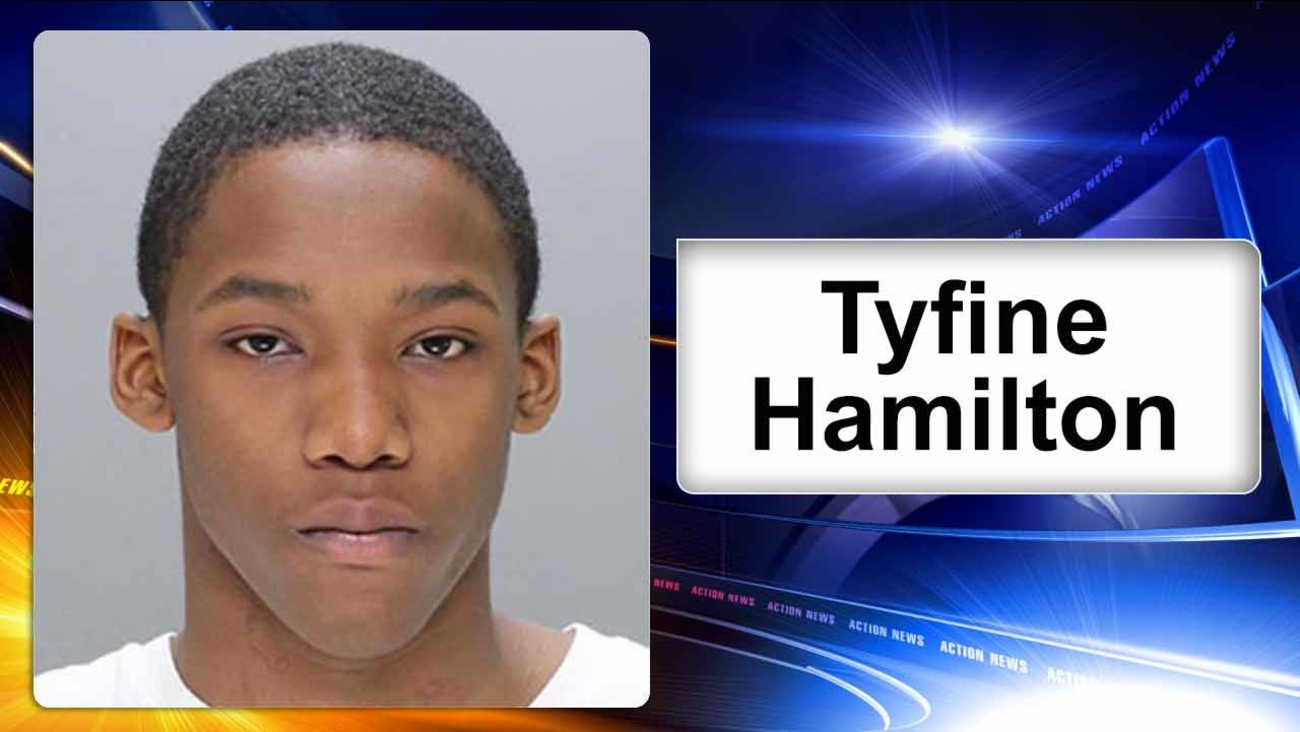 PHILADELPHIA -- A teenager will spend 25 to 80 years in prison for his role in a deadly robbery last year.

Last March, 51-year-old James Stuhlman was walking his dog on the 6400 block of Woodcrest Avenue in Philadelphia's Overbrook section when, police say, Tyfine Hamilton and two other boys tried to rob him at gunpoint.

The suspects ran off, without taking any of Stuhlman's belongings.

Days later, while patrolling the area, officers observed a group of boys fitting the description of the suspects from surveillance video. The officers attempted to stop the boys, but they took off. A foot pursuit ensued and they were quickly apprehended.

Police later searched the home where two of the boys live at 64th Street and Girard Avenue. Inside they recovered numerous assault rifles and handguns.

As a result of interviews with the teens, charges were filed.

The boys allegedly told police they were out playing basketball, and, afterwards, they came up with the idea that they wanted to commit a robbery.

As they walked down the street, they initially targeted another man, police said. However, they then saw Stuhlman, who was older than the first man, and who was walking a dog who they considered less intimidating.

Police said as the suspects pulled out their gun and announced a robbery, there was a struggle, and Stuhlman was shot once in the chest.

Neighbors told Action News that Stuhlman was a landscaper who usually walked his dog at night with his teenage daughter.

That night he was walking alone.

Lawyers for Hamilton, 15 at the time of the incident, negotiated a plea deal last week and the sentence was handed down Thursday.

One of the other boys, Brandon Smith, rejected a plea deal.

Smith will head to trial next year.