Storeowner: Orlando shooter wouldn't have gotten guns if he knew about terror investigation 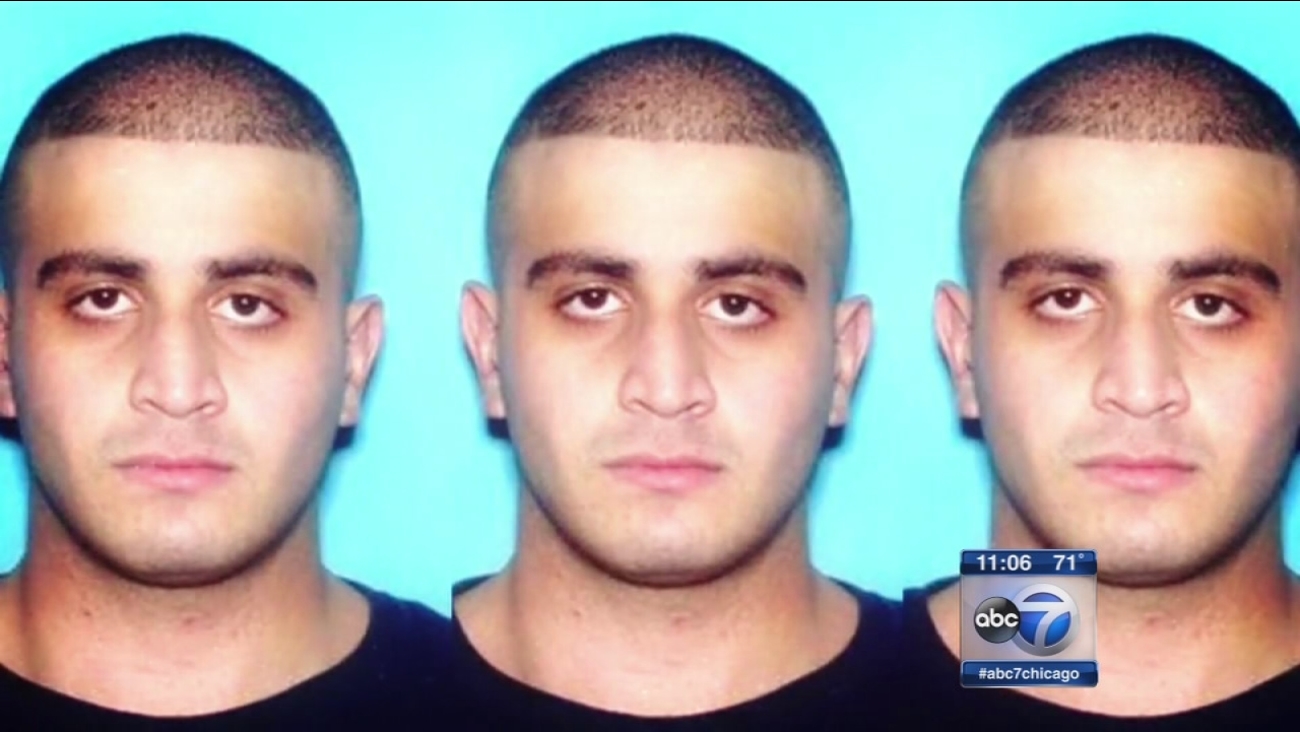 Investigators dug into the background of Omar Mateen, 29, who carried out the deadliest mass shooting in modern U.S. history. (WLS)

PORT ST. LUCIE, Fla. -- Omar Mateen bought at least two firearms legally within a week or so before the attack, according to Trevor Velinor of the Bureau of Alcohol, Tobacco and Firearms.


He bought them at the St. Lucie Shooting Center. Store owner Ed Henson said Mateen passed a full background check and that if he hadn't bought the guns there, he would've gone somewhere else. Henson said he's sorry this "evil person" bought the guns from his business.

Yet, asked if, as a firearms dealer, he would've liked to know that Mateen was previously under investigation by the FBI, Henson said, yes.

"It would've been fantastic. He wouldn't have gotten the gun," Henson said.

Henson said concerning the FBI's sharing of information about the investigation, "somebody dropped the ball."

Mateen, who allegedly killed 49 people at a gay nightclub in Orlando, Florida, over the weekend, purchased the two weapons he used in the massacre from Henson's store, which he visited three times in five days just before the attack, law enforcement officials told ABC News.

The weapons, a .223 AR-style Sig Sauer MCX semiautomatic rifle and a Glock 17 9 mm handgun, were purchased in Port St. Lucie, Florida, about 15 miles from Mateen's home in Fort Pierce, the officials said. Officials said he purchased and took home the rifle on June 4 and the next day purchased the Glock. He returned to the store to pick up the Glock on June 9.

Law enforcement sources said that during the three-hour attack on the nightclub early Sunday morning, Mateen used 30-round-capacity clips in the rifle, at least some of which were configured with two magazines taped together to allow the shooter to reload more quickly.

In the final minutes of the ordeal, police were able to rescue dozens of hostages by punching a hole in the wall of the club with an armored vehicle. At about 5 a.m., Mateen went through the hole with his handgun, was engaged by police and was killed, authorities said today.

Regina Lombardo, the ATF's special agent in charge for the bureau's Tampa office, said a third weapon was recovered from Mateen's vehicle and investigators are working to trace its history.