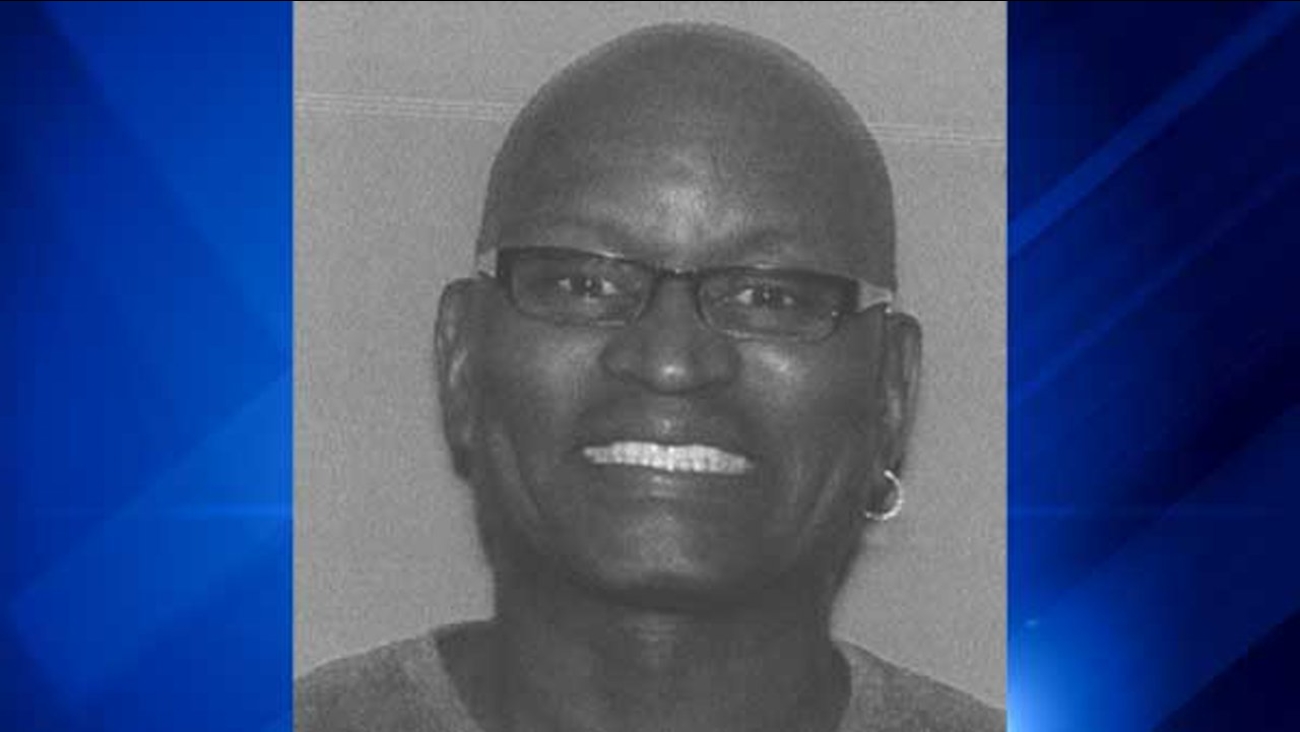 A 61-year-old man was discovered in the 3900-block of White Oak Avenue in Hammond around 10:30 a.m. Tuesday. The Lake County coroner identified the deceased as Donald Mosley, of the 9900-block of South Perry Street in Chicago.

A missing person report from Chicago police said he was last seen on June 9 near East 78th Street and South South Shore Drive. Mosley's vehicle was discovered in East Chicago, Indiana, on June 10.

The Lake County coroner said the cause of death is pending.