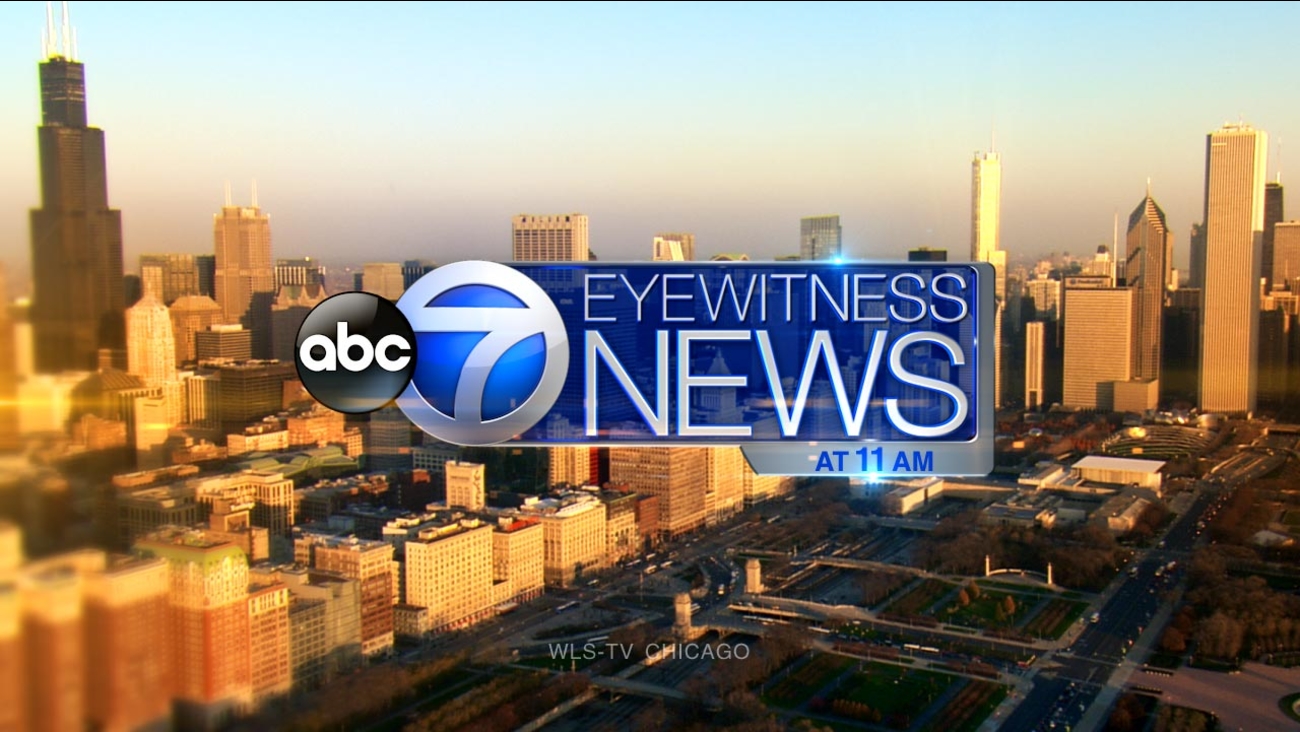 CHICAGO (WLS) -- ABC 7 Chicago will launch its 11 am newscast with anchors Judy Hsu, Terrell Brown and meteorologist Tracy Butler on Monday, June 27th. Tony Shute will serve as executive producer and producer Stephen Lewis will launch the 11 am newscast.

"There's no doubt our 11 am newscast will be in very good hands with Judy, Terrell and Tracy at the helm along with our experienced production team," said Jennifer Graves, Vice President and News Director, ABC 7.

Hsu, Brown and Butler will continue their regular duties on ABC 7 Eyewitness News in the morning.