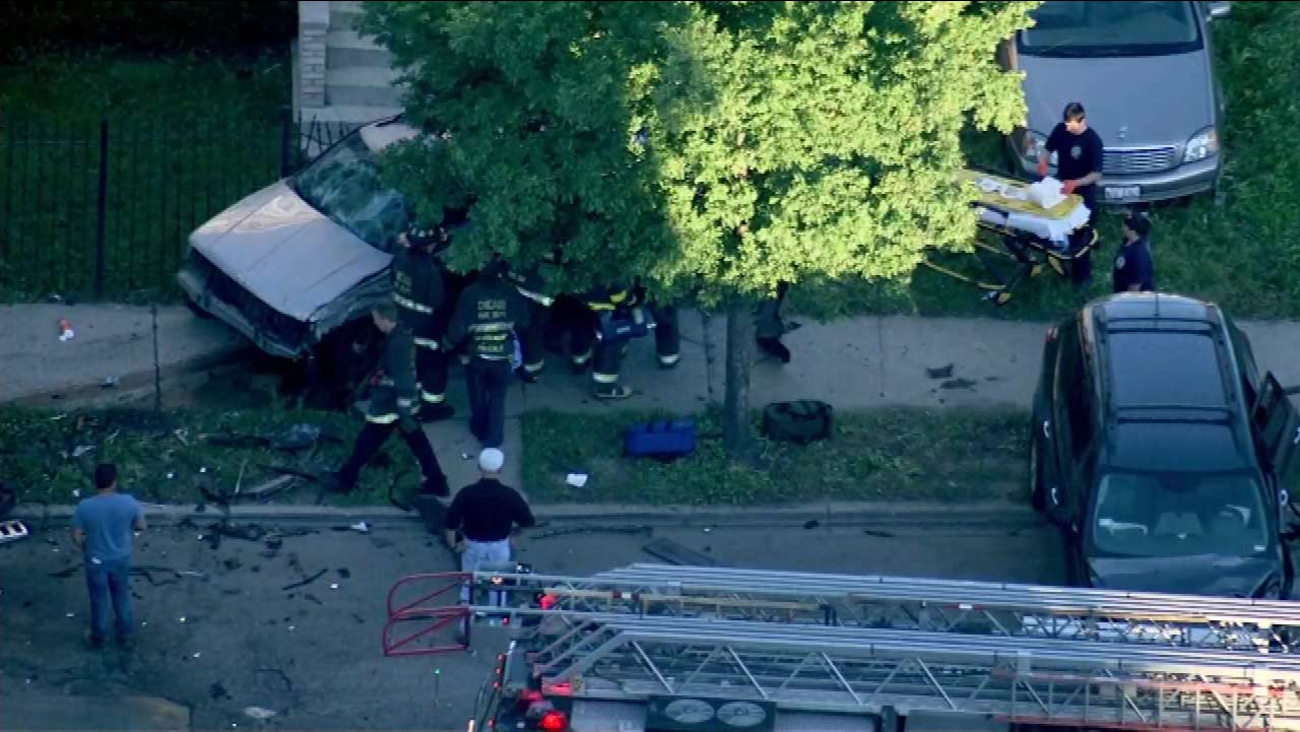 CHICAGO -- A 62-year-old woman died after an SUV collided with hers on Chicago's West Side Thursday morning. Police said the other driver ran from the scene before officers arrived.

The crash occurred in the Lawndale neighborhood before 6 a.m. at South Kostner Avenue and West Lexington Street.

Police said the woman was taken to Stroger Hospital, where she was pronounced dead. Her identity has not been released.

Authorities initially said another person was critically injured in the crash, which remains under investigation.