Man dies after being pulled from Montrose Harbor 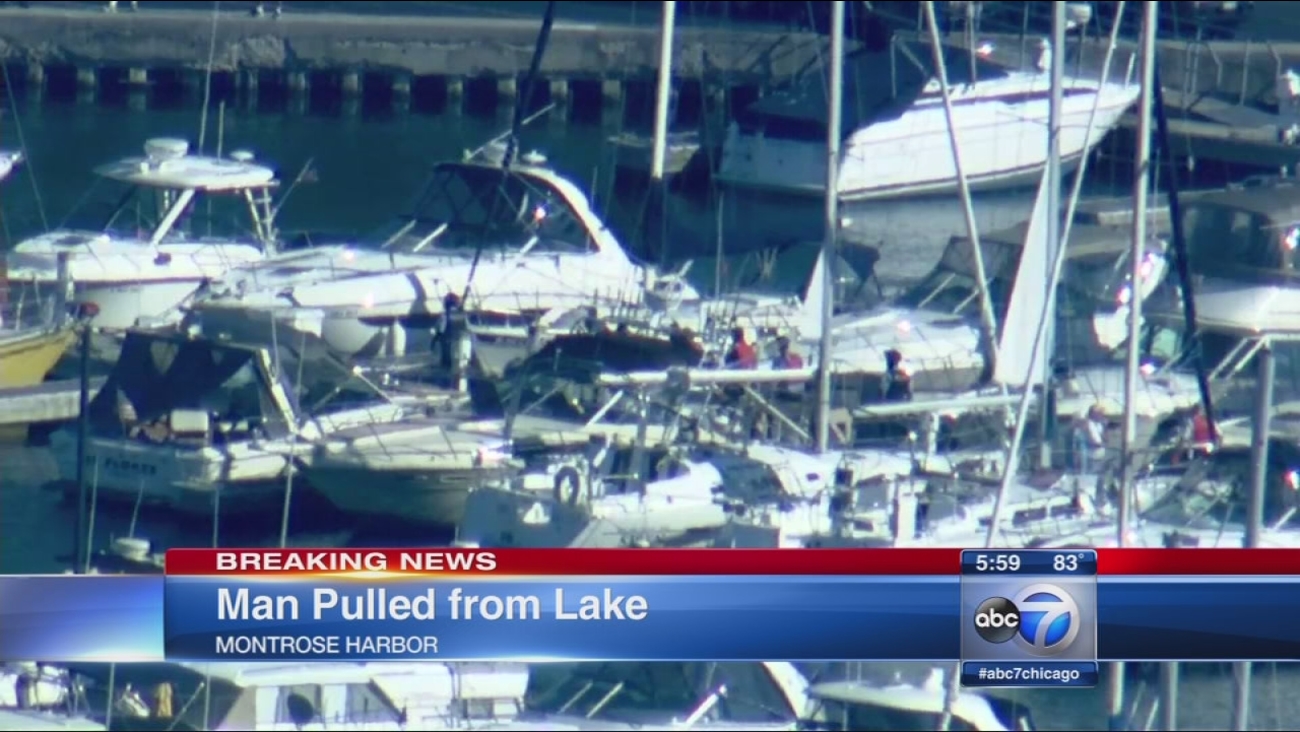 CHICAGO (WLS) -- A man pulled from Montrose Harbor on Chicago's North Side Friday afternoon has died.

Authorities said a 23-year-old man jumped into the water from a pier and was under for at least 15 minutes. A man fishing near the area said he heard the commotion.

"Then we came over here. There was a whole bunch of people surrounding the dock and stuff and some dude jumped in the water to try and get him...They were in the water swimming for like five minutes," said Ken Jackson, a witness.

Rescuers used ropes and ladders to pull him out.

He was taken to Weiss Hospital, where he later died.