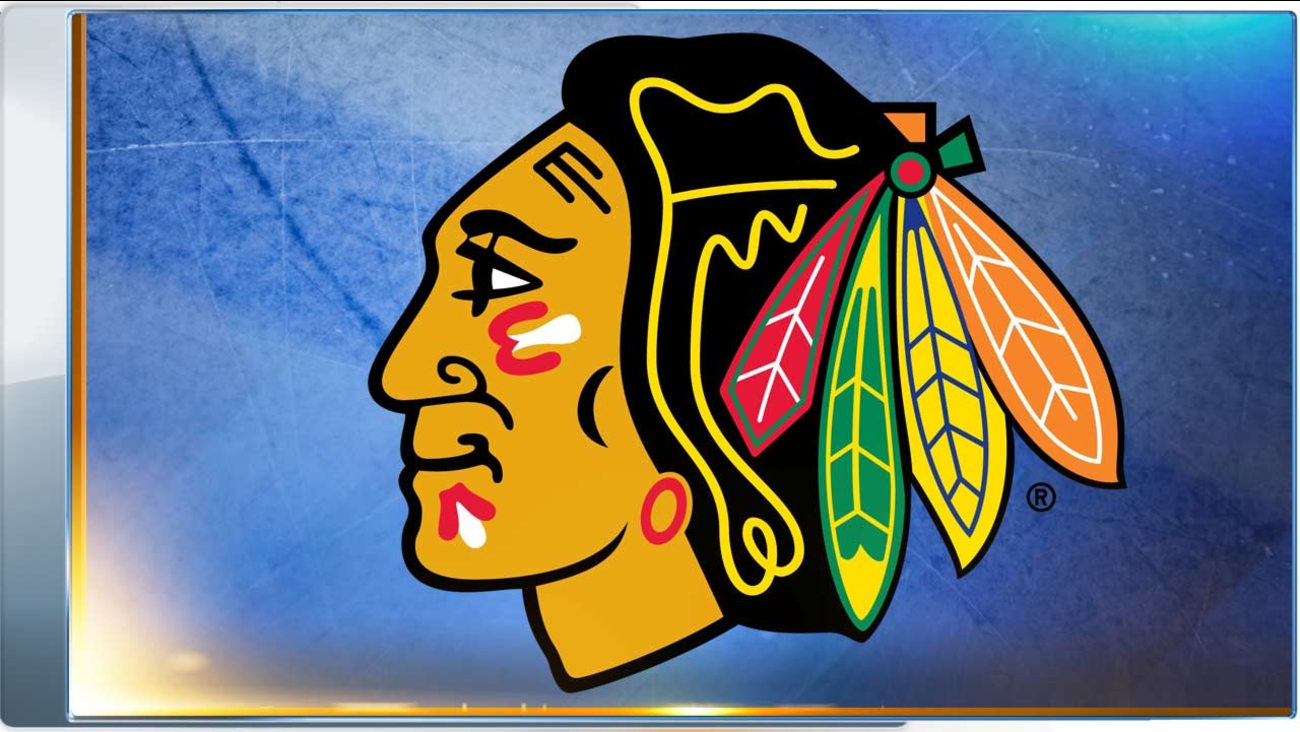 CHICAGO (WLS) -- The Chicago Blackhawks released their full schedule for the 2016-17 season on Tuesday.

The Blackhawks open the season on Oct. 12 at home against the St. Louis Blues, who knocked the Blackhawks out of the Stanley Cup Playoffs last season.

The Blackhawks will face Central Division foes Dallas Stars, Colorado Avalanche, Nashville Predators, St. Louis Blues and Winnipeg Jets five times each and the Minnesota Wild four times. They will play the other seven Western Conference teams three times each. The Blackhawks will play each Eastern Conference team once at home and once on the road.

The Hawks will play another outdoor game this season, taking on the Blues at Busch Stadium in St. Louis on January 2 as part of the NHL's Winter Classic. The Hawks end the season on the road against the Los Angeles Kings on April 8, 2017. 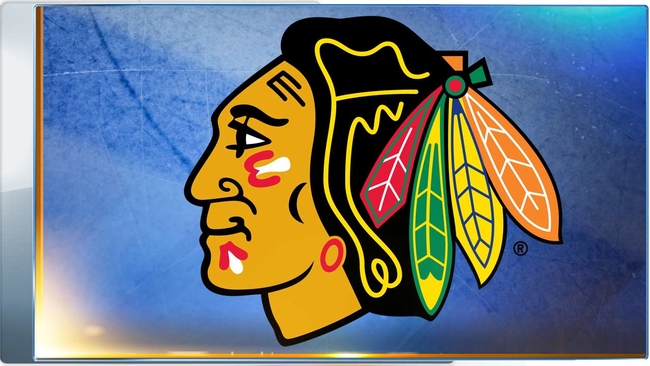