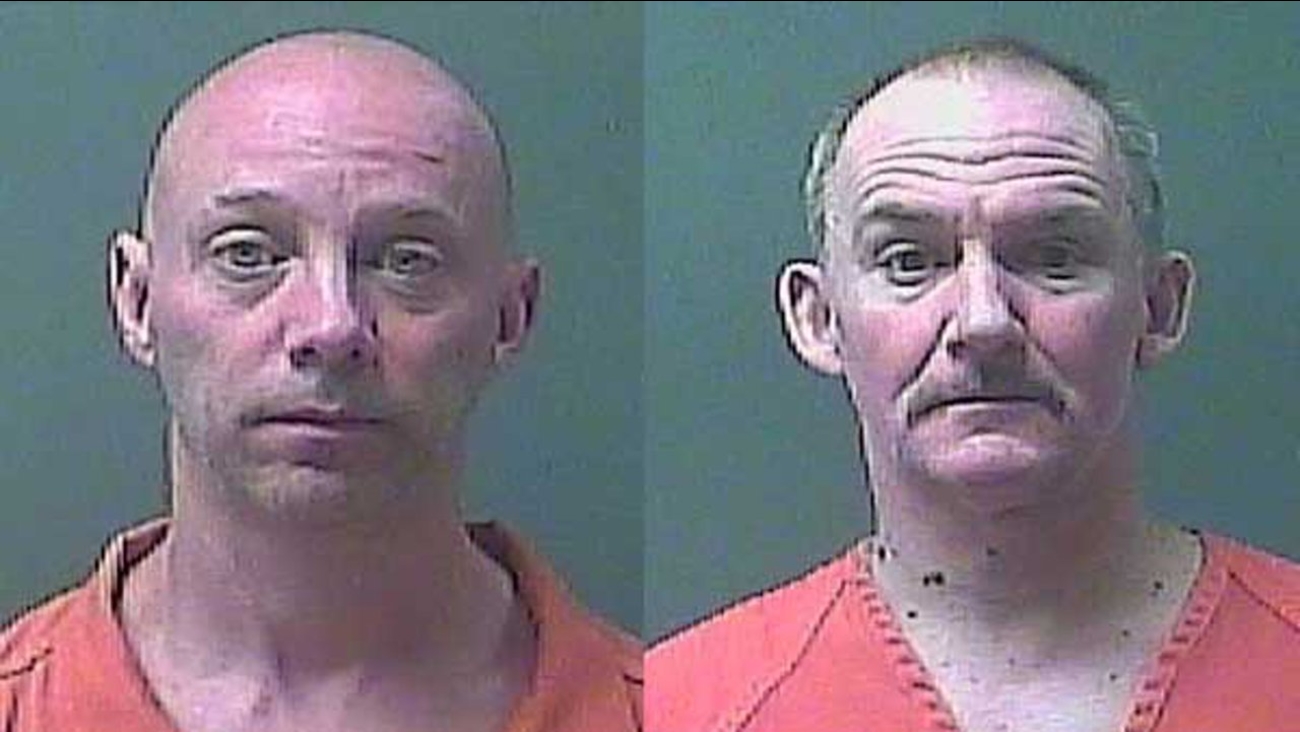 Authorities said the break-ins occurred between Feb. 20 and April 7 in Michigan City, LaPorte and The Pines. Police did not detail what happened in each burglary.

On April 8, police said Charles Rogers was arrested and charged with three counts of burglary and one count of attempted burglary.

On May 17, police said a Domino's Pizza was burglarized in a fashion similar to that of the ten smash-and-grabs.

After viewing video of the incident and further investigation, Robert Granzo was arrested on June 20. He was charged with five counts of aiding, inducing or causing burglary.

The investigation is ongoing. Additional charged are possible.