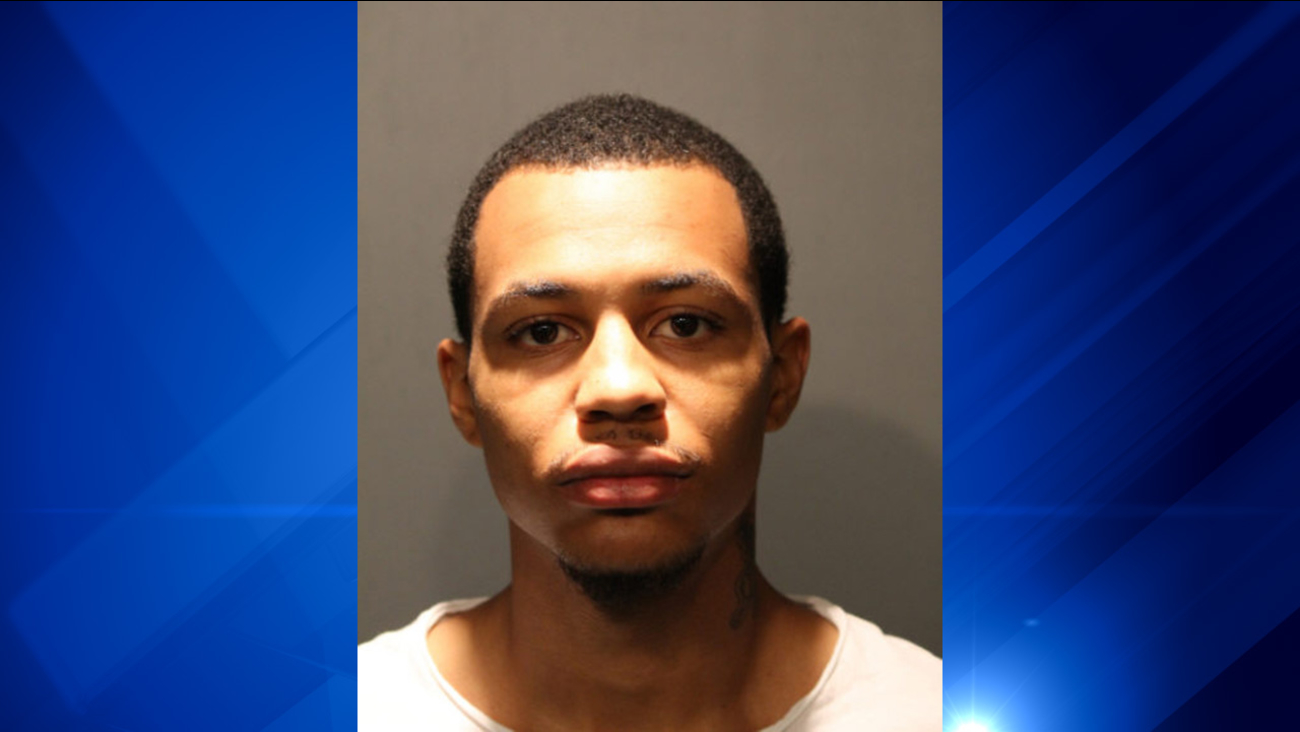 CHICAGO (WLS) -- A 23-year-old Bronzeville man was charged Thursday in the shooting of a 3-year-old boy on Father's Day in the city's Woodlawn neighborhood, police said.

The 3-year-old, Devon Quinn, was shot in the back and paralyzed.

Desean Wynn, 23, faces a first-degree attempted murder charge, as well as one count of both aggravated discharge of a firearm and gun possession.

He appeared in Cook County Bond Court on Thursday.

Wynn was arrested Tuesday and is accused of shooting Devon, who was in a minivan with his father en route to pick up his mother from work on Sunday. The shooting occurred in the 6100-block of South Kimbark Avenue on the city's South Side.

Despite the arrest, Rev. Michael Pfleger said police need more witnesses. A $5,000 reward is being offered for a witness willing to come forward and identify the shooter.

On Friday morning, Pfleger and Devon's family will speak to the public near where the shooting occurred.

In a statement, Pfleger said: "While we understand and are happy that the police department has someone in custody, we will still hold this press conference. It is of the utmost importance that the community not live in fear, but stand up and identify all involved in this tragedy. Anyone has information should not withhold it, make your voice heard and bring those involved in the shooting to justice. The police have informed us that it is important that more witnesses come forward for the strongest case possible." 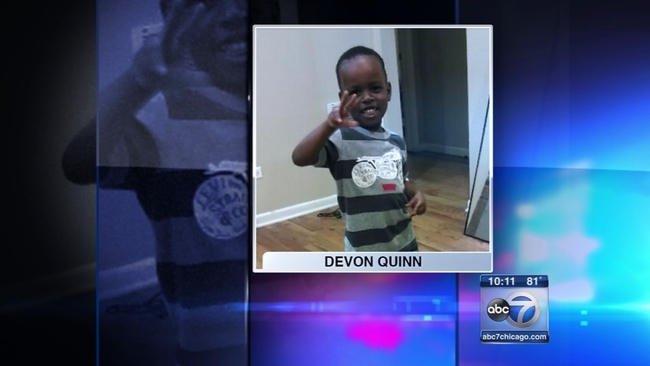