CHICAGO (WLS) -- A 14-year-old boy was in custody Sunday in the sexual assault of a 15-year-old Chicago girl which was streamed on Facebook Live.

An arrest warrant was also issued for a 15-year-old boy. Police said Sunday they could arrest as many as five more boys and an adult relative of one of the teenagers.

The girl went missing on March 19 and was lured to a home by one of her attackers. The Facebook Live video was viewed by at least 40 people. None of them called 911, police said.

"It just disgusts me that people would look at those videos and not pick up the phone and not dial 911," said Chicago Police Supt. Eddie Johnson.

Police said Sunday that they have worked with Facebook and obtained social media search warrants, which they have used to identify two suspects and that multiple videos were made in addition to the one streamed on Facebook.

The 14-year-old boy, who is scheduled to appear in juvenile court on Monday, faces felony aggravated criminal sexual assault, manufacturing child pornography and dissemination of child pornography. His name will not be released because he is a juvenile. The boy does not have a prior criminal record.

Police said the victim is traumatized and having trouble talking about the assault, but Supt. Johnson praised her for her courage in working with police. Police said she knew one of the victims and was lured to the residence where the sexual assault took place.

Community activist Andrew Holmes, who spoke to the girl's mother on Sunday, said the family is having trouble coping.

"This was a torture, not just a sexual assault," Holmes said. 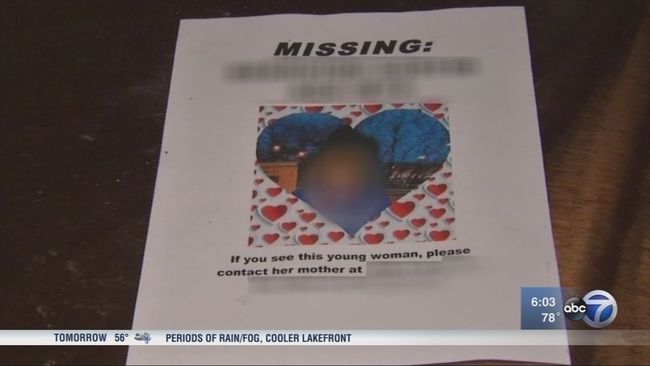 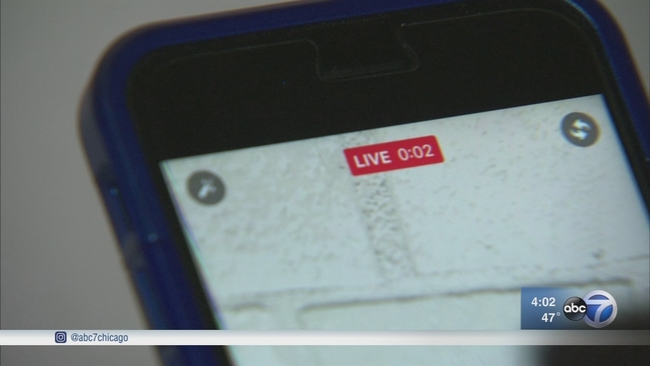